Lexi WDs from Women's British to 'focus on myself' 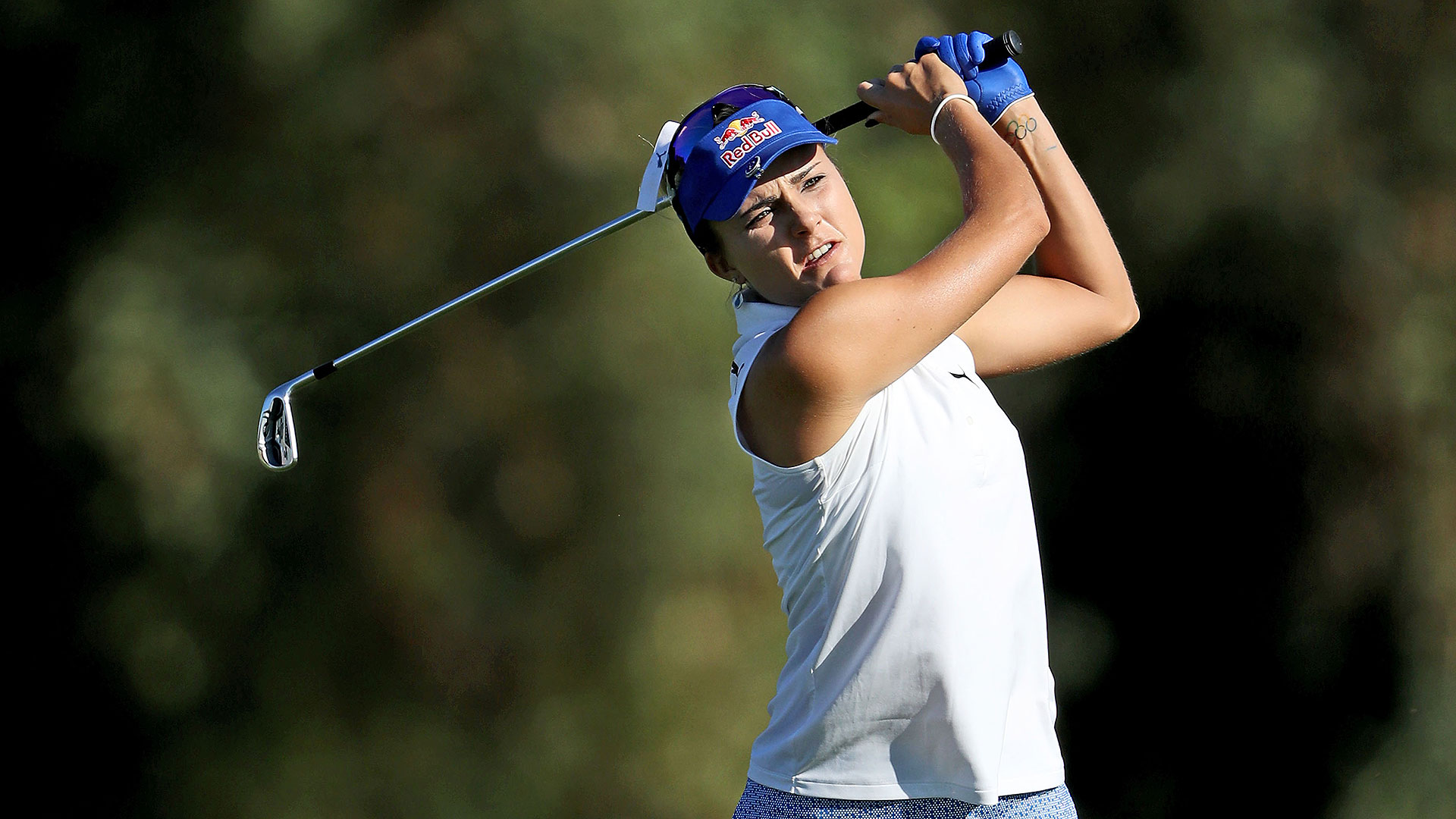 Lexi Thompson announced Wednesday that she has withdrawn from the Ricoh Women’s British Open to “recharge my mental batteries.”

In an Instagram post, Thompson, 23, wrote that she has not “felt like myself for quite some time.” She alluded to “the events of the past year and a half (on and off the golf course)” that have “taken a tremendous toll on me both mentally and emotionally,” a reference, perhaps, to her on-course dramas at the ANA Inspiration and season-ending CME Group Tour Championship, as well as her mother, Judy, battling uterine cancer.

Thompson, who last played two weeks ago at the Marathon Classic, wrote that she’s planning to “focus on myself” over the next month and hopes to return to defend her title at the LPGA's Indy Women in Tech Championship on Aug. 16.

The fifth-ranked player in the world, Thompson is winless this year but has posted five top-10 finishes in 13 starts.

The Ricoh Women's British Open is next week at Royal Lytham.

Hi everyone, I wanted to let you know that I am officially withdrawing from the 2018 Ricoh Women's British Open. It is extremely difficult for me not to play in this prestigious Major, but I realized recently that I need to take some time to work on myself. The events of the past year and a half (on and off the golf course) have taken a tremendous toll on me both mentally and emotionally. I have not truly felt like myself for quite some time. I am therefore taking this time to recharge my mental batteries, and to focus on myself away from the game of professional golf.Thank you all so much for your continued support. I hope to see everyone soon as I plan to defend my title at the 2018 Indy Women in Tech Championship. Lexi