Liberty National gates to open at 10 a.m. for Round 1 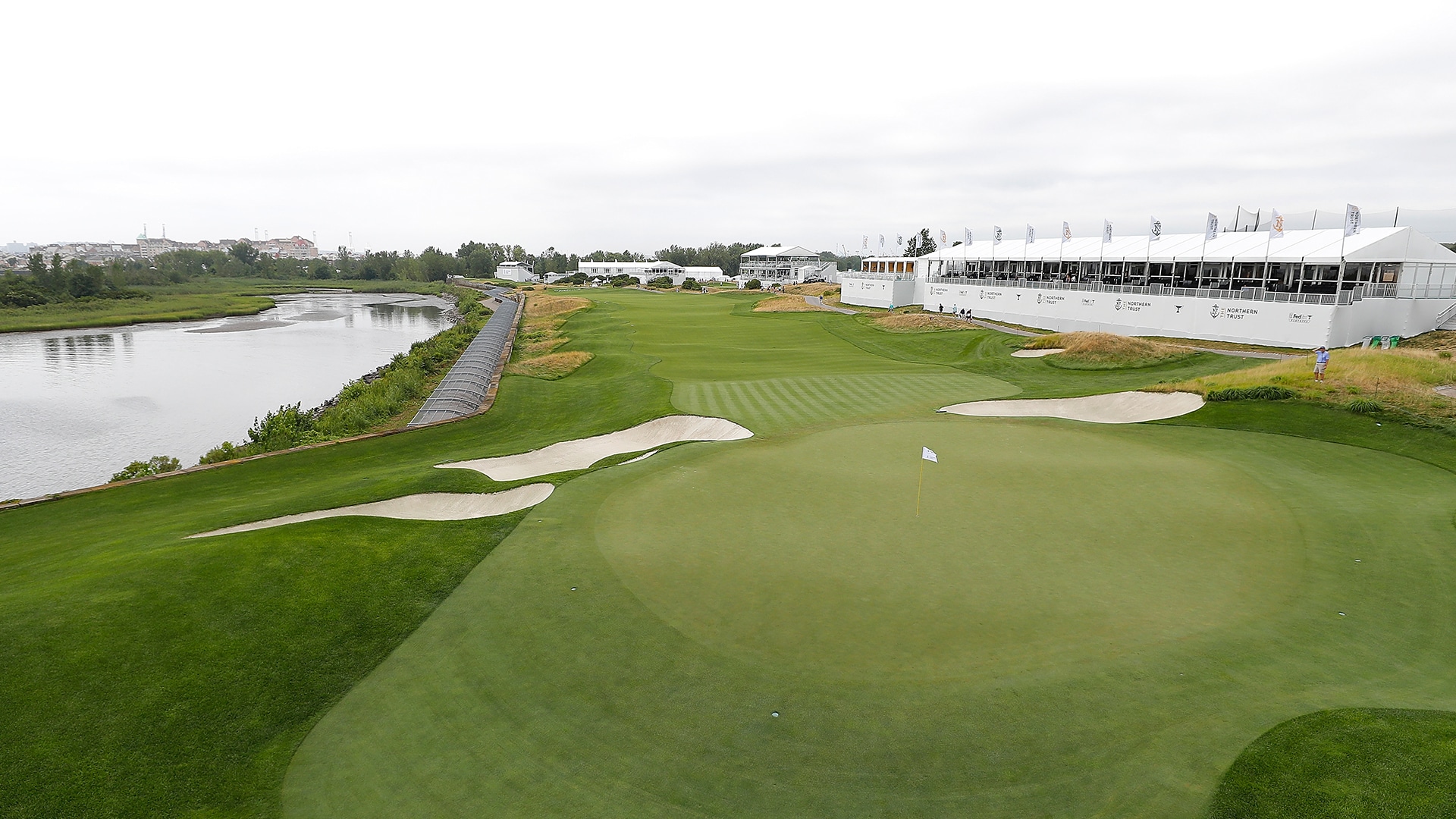 Due to a heavy rain storm that came through the Jersey City area on Wednesday evening, the Liberty National gates will open three hours later than previously scheduled for the first round of The Northern Trust. Round 1 tee times, however, will remain the same.

The course closed down at 5 p.m. ET on Wednesday due to the weather, in which wind and rain caused “damage that segments of the tournament infrastructure and hospitality venues require minor maintenance resulting in the delay of gates being opened to all ticket holders,” according to the PGA Tour.