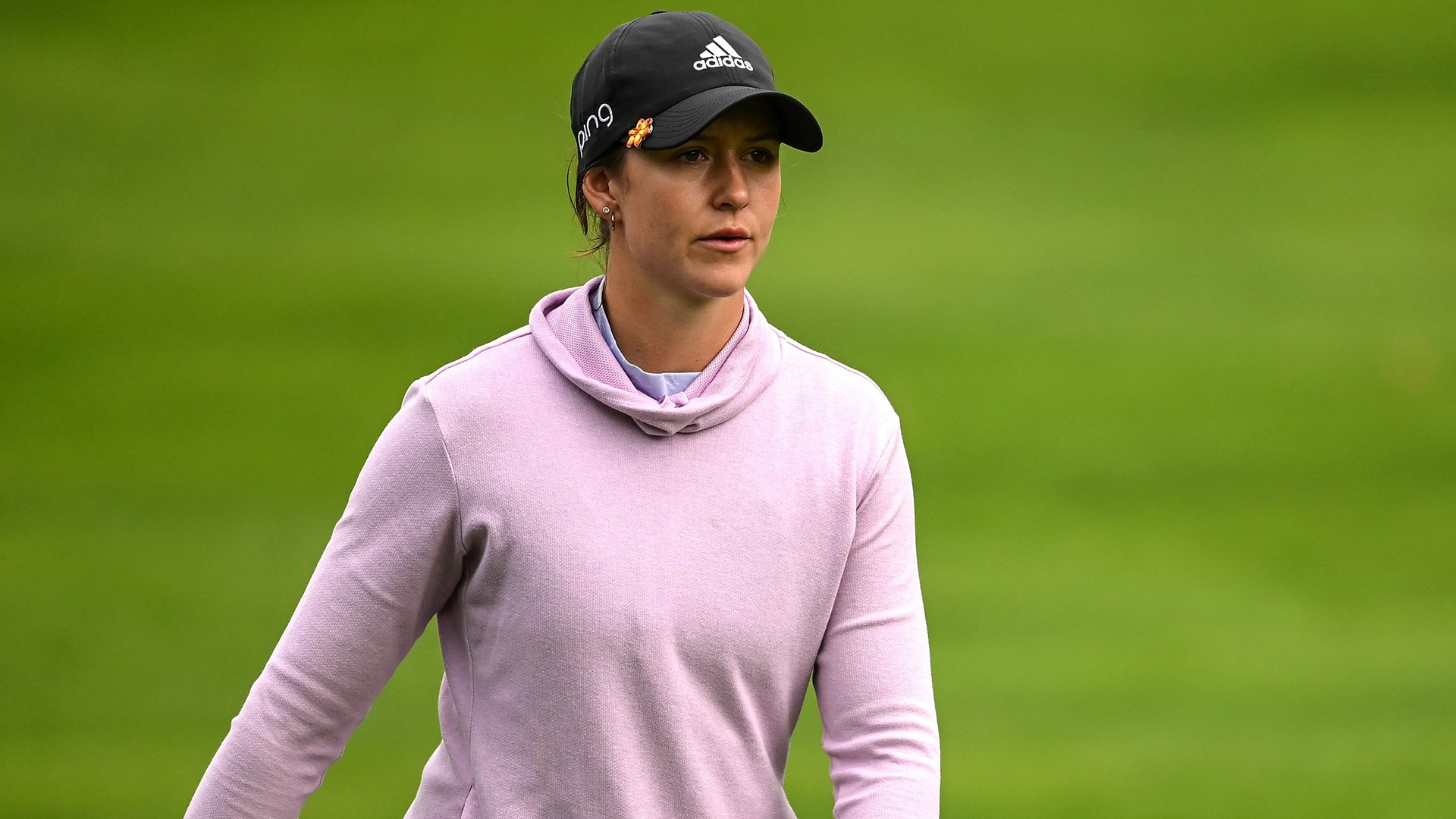 Linn Grant might be eligible to compete in next week’s LPGA finale, but the 23-year-old Swede will be unable to tee it up at the CME Group Tour Championship because of U.S. travel restrictions related to her COVID-19 vaccination status.

Golfweek’s Beth Ann Nichols was first to report that Grant, who currently ranks inside the top 60 in the LPGA’s Race to the CME Globe, at No. 51, is not vaccinated and therefore is prohibited from entering the country to compete for the $2 million first-place prize at Tiburon Golf Club in Naples, Florida.

Grant commented on the matter through a statement released via her agent, saying the restrictions were the “sole reason” why she would not be playing. She also asked for respect for her decision to not be vaccinated.

“Under normal circumstances, I would naturally love to partake in the CME,” Grant said. “Like everybody else out there it is a clear goal to play the season-ending event, especially this year when CME is putting out the biggest check in women’s golf history. In isolation it is of course fantastic for us players, but more importantly it is a clear statement that shows direction of the true worth of women’s golf. Nevertheless, with travel restrictions to enter the U.S. for unvaccinated still remaining, it is still not an option for me to play LPGA events in the U.S. This is the sole reason I am not playing the CME.

“I understand some people want to know why I am not playing in the U.S. I respect that. The simple reason is that I am not vaccinated. Regarding why, I ask the same respect back. It is something I want to keep internally with my family and team. What I can say is that currently there are only two scenarios making it possible for me to play events in U.S. – either through a positive outcome on a medical relief process or by U.S. easing up on the travel restrictions.” 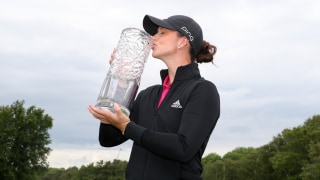 Grant, who is ranked No. 25 in the world rankings, has teed it up just six times on the LPGA this season, and each one of those events have been played internationally – and in five different countries (France, Scotland (twice), Ireland, South Korea and Japan). She has four top-10s in those starts, including a solo third at last week’s Toto Japan Classic.

She has done most of her damage, however, on the Ladies European Tour, where she’s won four times, including a nine-shot romp at the Scandinavian Mixed, and leads the tour’s Order of Merit.

“I will now focus on finishing off nicely on the LET finale in Andalucia,” Grant added. “At the end of the day, no matter how I look at it, and despite all joggling, I have had a great year.” 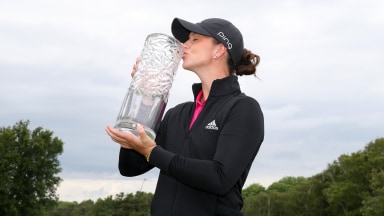