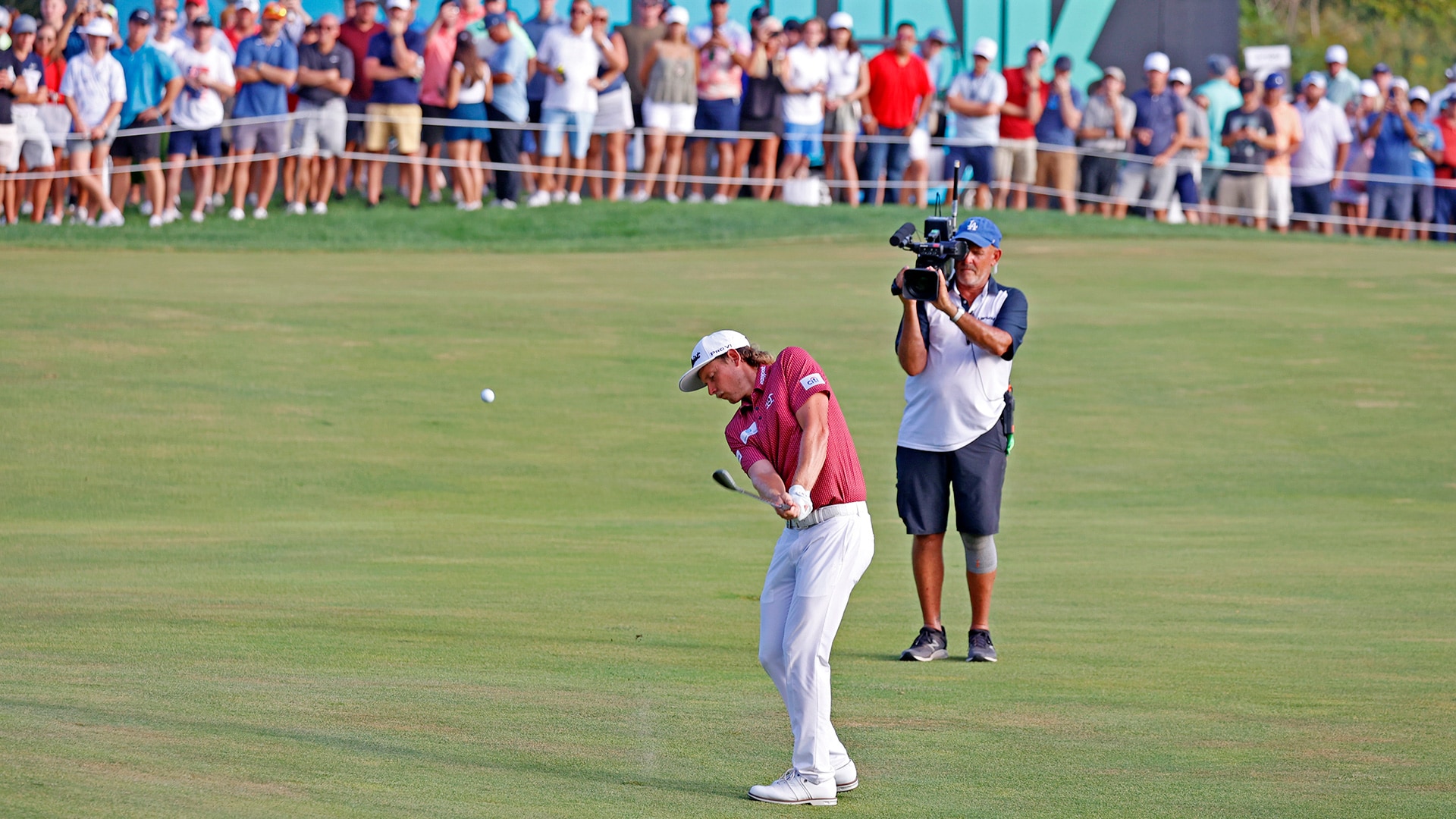 The upstart league announced Thursday that it has reached a multiyear agreement with The CW Network, with the channel airing all 14 of its global events this year.

Weekend coverage of LIV’s 54-hole events will appear on The CW, with Friday’s first-round coverage streaming on the CW App. The CW is available in 120 million U.S. homes.

LIV will continue to produce its own events in-house, with its initial on-air team returning for the start of the 2023 league season. Last year, LIV events streamed free of charge on its website and YouTube.

The Saudi-backed tour has not yet announced its full 48-player roster for this season, which begins Feb. 24 in Mexico.