The longest player in the world? Brandon Matthews credits his dad for that 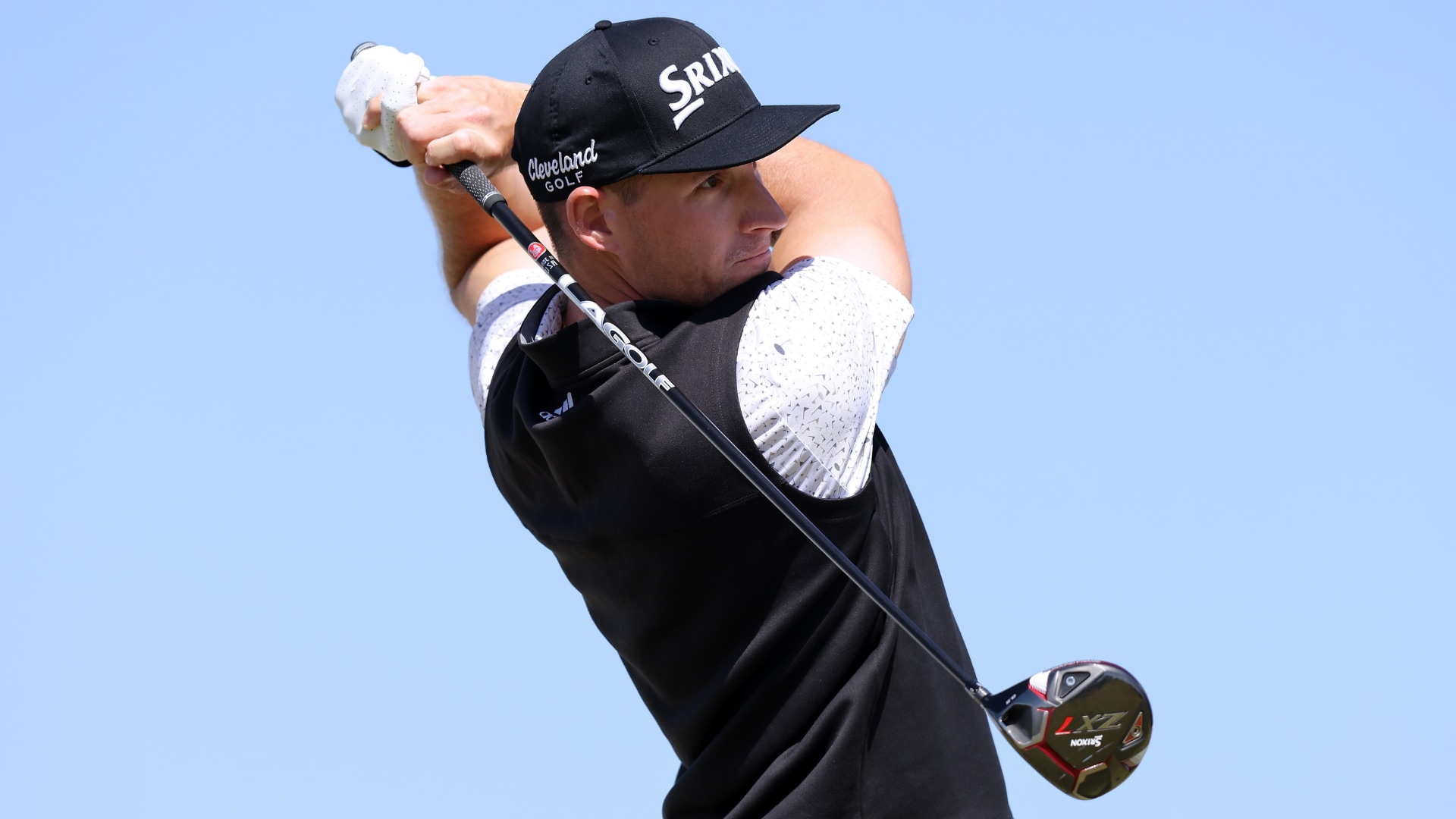 Brandon Matthews started developing his driving distance more than two decades ago, around the age of 4 or 5, when most kids are lucky to be out of pull-ups and preparing for kindergarten. This week, he’ll showcase what has become one of the longest drives in the world in his second PGA Tour start at the Wells Fargo Championship.

Picture this: it’s the early 2000s. A bright-eyed Matthews holds his dad’s hand as they make their way to the par-4 15th at Emanon Country Club in Falls, Pennsylvania, where a little lake separates the tee from the fairway. There, Ted Matthews sits his son on the red tee, approximately 60 yards to cover, and the training begins.

How long is Matthews?

Two out of the last three weeks, he’s had to take the driver out of his bag because there hasn’t been a hole he could hit with it. Not necessarily a bad thing when your stock 4-iron goes nearly 250 yards, but Matthews admits it’s been “painful to do” since it’s his strength.

“When I do have driver in the bag, obviously there's a big advantage there, especially if I'm hitting it well and consistent and I feel good with it," he said. "So I do feel good with it this week, and it is nice to have that thing back in the bag.”

“My normal one that I've been hitting, kind of the 'fairway finder cruiser' will fly somewhere around 3 – just over 330 [yards], and then if I kind of lift one, I can fly north of 340,” Matthews said about where his driving distance stands now.

A Temple golf alum, Matthews has spent the past few seasons bouncing between the PGA Tour Latinoamerica and Korn Ferry Tour, where he’s currently No. 4 in The 25 rankings. In 2021, he won two events on the PGA Tour Latinoamerica to earn Player of the Year honors. Earlier this season, he earned his first Korn Ferry Tour win at the Astara Golf Championship, almost assuring his PGA Tour card next season. That win also earned Matthews a memorable response from dad.

“’We 'bleeping' did it’ was the actual first words," Brandon said.

The 27-year-old is in the Wells Fargo field on a sponsor's exemption and is looking to play his first weekend after missing the cut during his first Tour start at the '21 Arnold Palmer Championship – a start he earned due to a missed putt that went viral.

Having the driver back in his bag could be the key to making that happen, and the man behind his excellent drive will be there, undoubtedly with more expletives and hugs for his son.

“To go back and look at all the hard work and the dedication my father put in for me," Brandon Matthews said, "the sacrifices that he has made to get me to where I am, it goes without saying how special he is to me.” 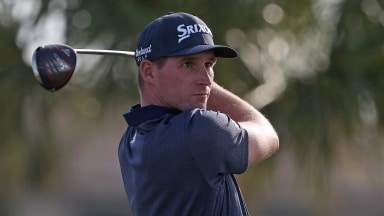 It’s not his impressive length that has Brandon Matthews making his first ever PGA Tour start this week at Bay Hill; it was an act of compassion.