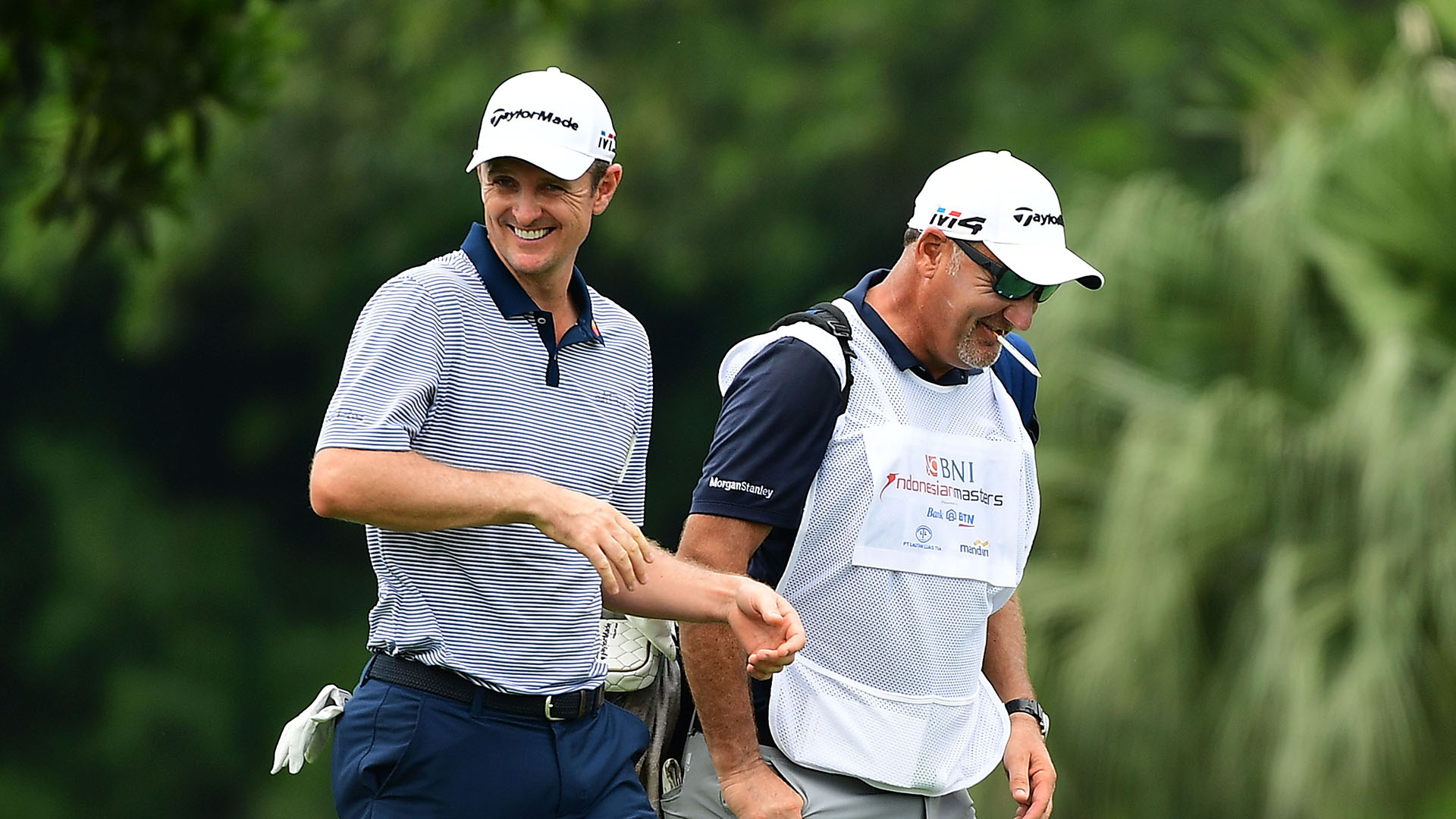 As Justin Rose gets set to make his 2019 debut this week at the Desert Classic, he'll do so without his longtime looper by his side.

Mark Fulcher has been on the bag for many of Rose's biggest achievements, including his 2013 U.S. Open win and gold medal triumph at the 2016 Rio Olympics. But while Rose is in the California desert for this week's PGA Tour stop, Fulcher is in New York awaiting heart surgery.

According to a report from Golf Channel's George Savaricas, Fulcher plans to undergo a heart valve replacement on Thursday. While he is on the mend, Rose will have Gareth Lord on the bag in the near future. Lord caddied for the past several years for Henrik Stenson until the pair split in November.

According to Savaricas, Fulcher hopes to return to life inside the ropes for the current world No. 1 when the PGA Tour heads to Florida in late February.