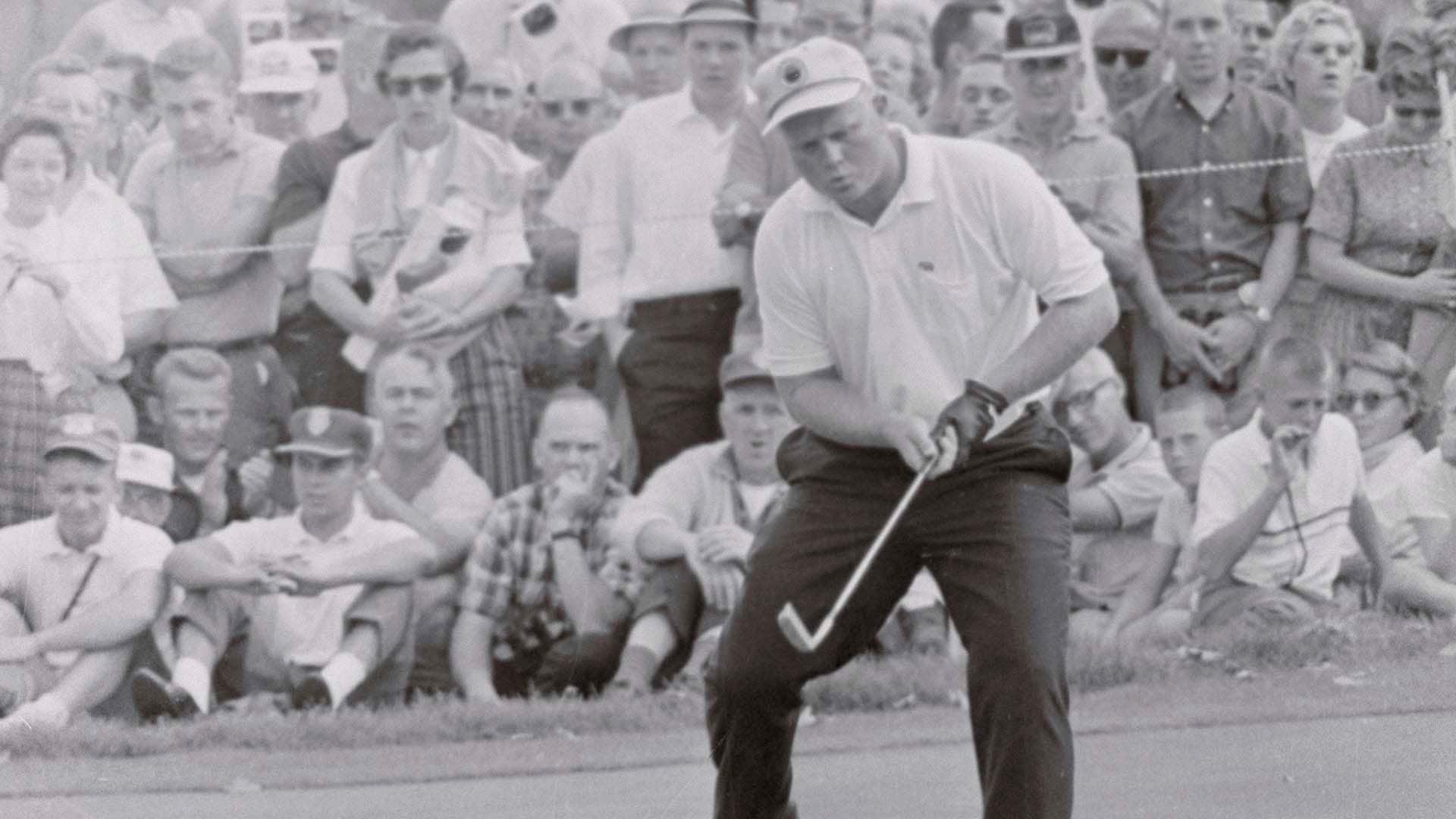 Jack Nicklaus has 73 PGA Tour victories to his name, making a total of $5.7 million over the course of his career.

To put it even more in perspective, here's your annual reminder that the 18-time major winner earned just $33.33 for his professional paycheck, 58 years ago today.

That's right, as the Golden Bear has pointed out previously on his social-media channels, his tie for 50th at the Los Angeles Open in 1962 netted him barely enough to cover this Danny Devito shower curtain ... before shipping.

Nicklaus, who turns 80 later this month, eventually earned some money, and lots of it. His net worth is north of $300 million thanks to an empire that includes golf course design, real estate, wine, ice cream, clothing, golf academies and plenty more.