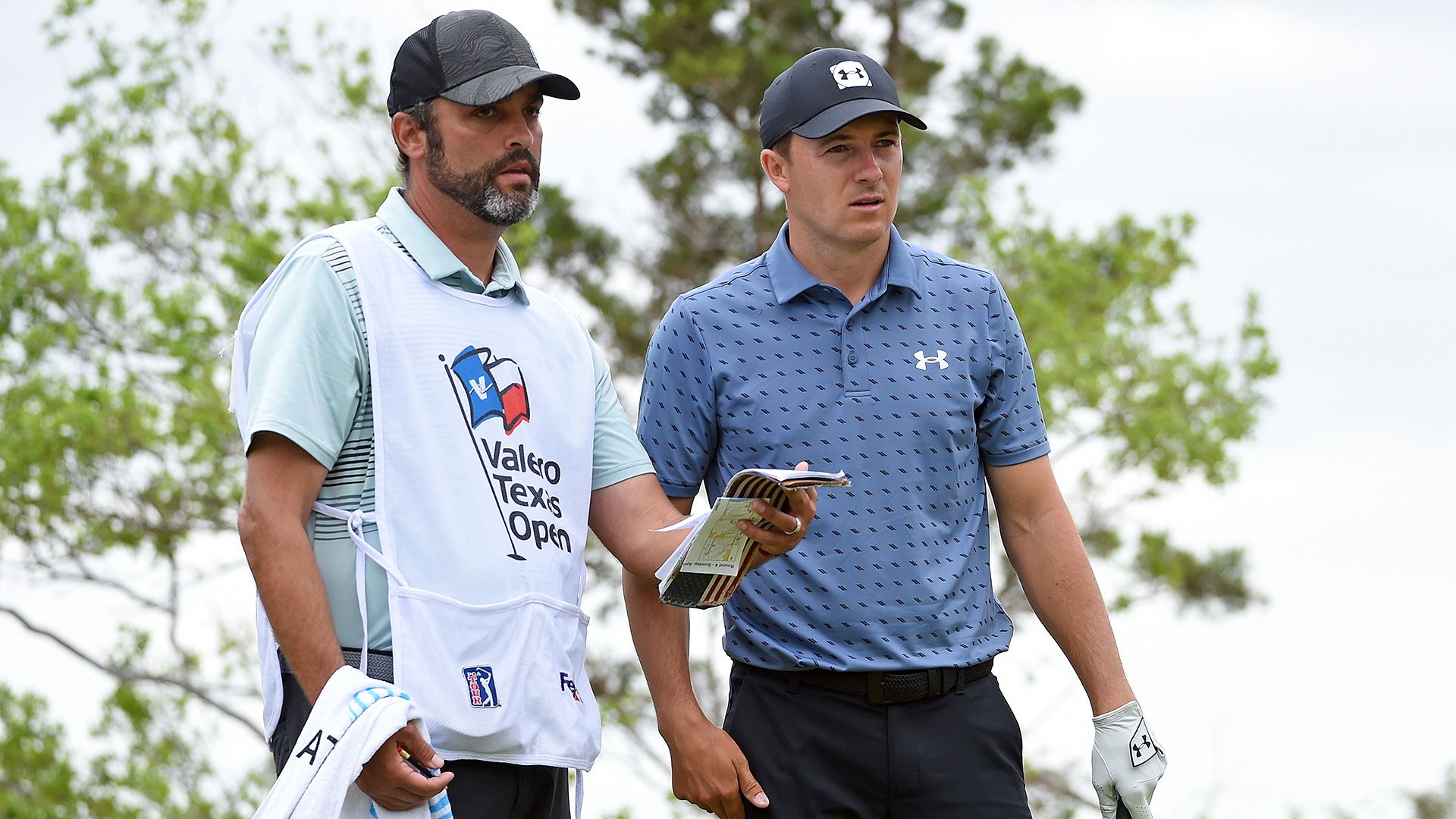 The former sixth-grade math teach is going back to school.

That would be Michael Greller, who left his old job to caddie for Jordan Spieth in 2013. At Spieth’s request, Greller has been studying up on AimPoint, the methodology of reading greens that starts with using feet to feel the slope of the green and then holding up fingers for each percent of slope.

Among those who use it are Dustin Johnson and his brother, Austin, whom other caddies say has mastered the technique.

Spieth said Greller met with John Graham, the putting coach for Justin Thomas, for a crash course. And he has been talking to Austin Johnson.

Never mind that Spieth already is among the best with the putter.

“I told him I try to look for an edge,” Spieth said. “It would be cool to gain a little edge by learning a skill you don’t have. In the past I would do Trackman seminars, stuff that here or there could mean a stroke.”

Spieth said he doesn’t use AimPoint and described his putting as more instincts than anything technical. That said, his description of his 50-foot eagle putt on the 15th hole at Royal Birkdale when he won the 2017 British Open sounded like more than instincts.

He said in 2017 about that putt, “I knew it was going to bend a little bit to the right as it went down off the slope to the bunker, and then when it gets to the valley, the hole is on a 3-degree slope going the other way, into and off the right, so it’s going to be a downhill left-to-right, and then it double breaks into uphill right-to-left.”

Spieth laughed when reminded of that description.

“What I was trying to explain is it was a significant double-breaker,” he said. 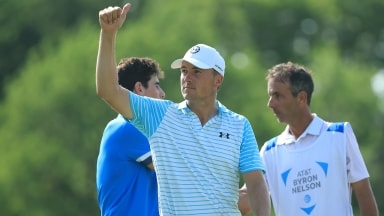 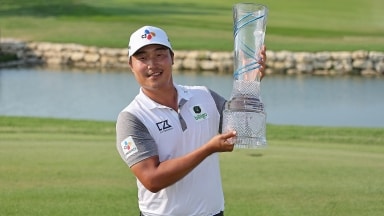 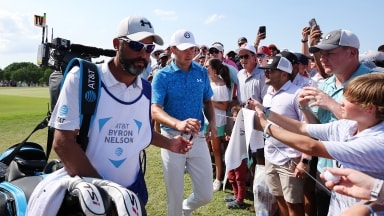