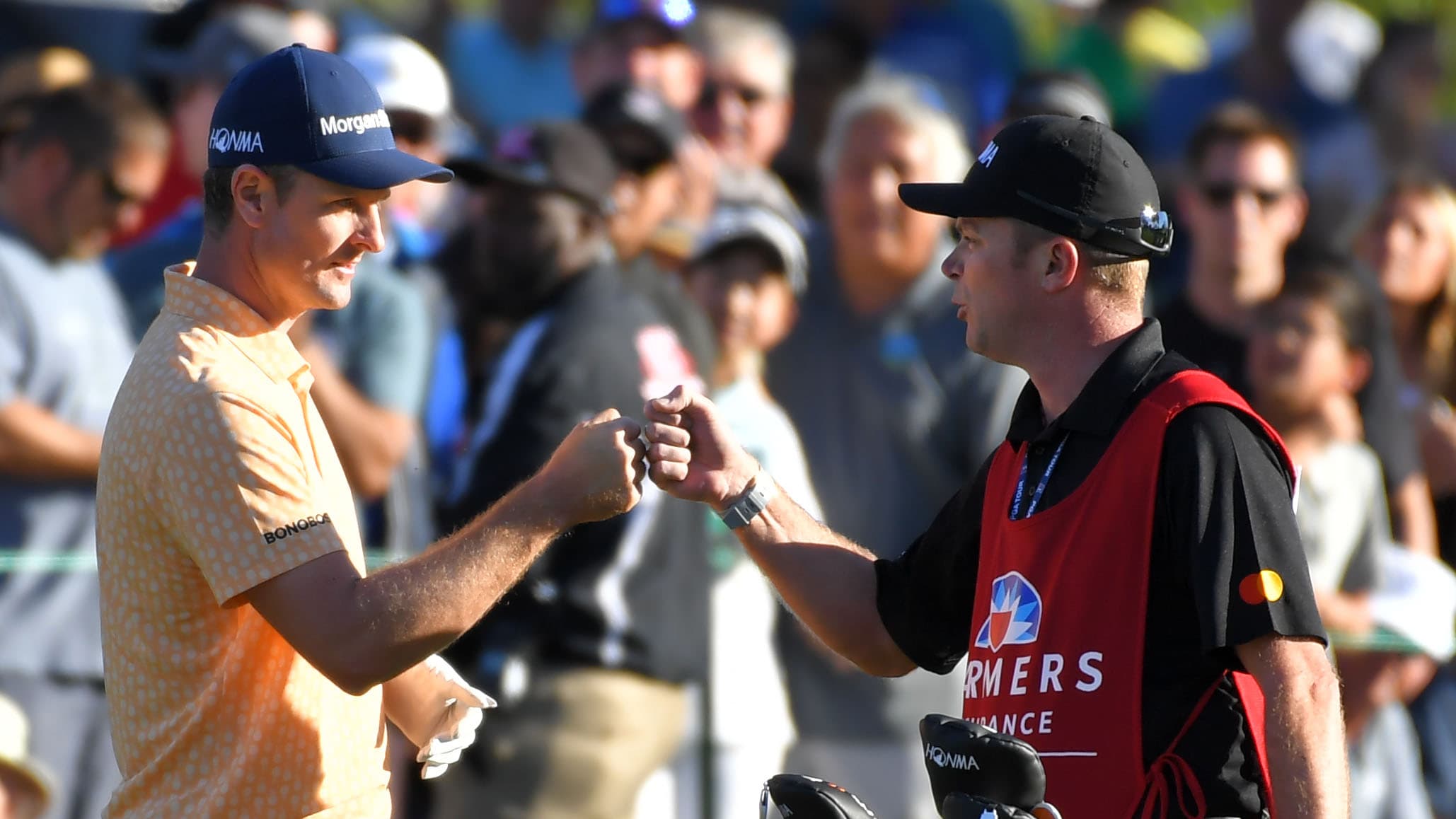 SAN DIEGO – Gareth Lord shouldn’t have been working this week at the Farmers Insurance Open. He recently had surgery on his left shoulder and figured he'd be on the disabled list until at least the end of March. But when Justin Rose’s longtime caddie, Mark Fulcher, underwent heart surgery on Jan. 17 in New York City, Fulcher convinced his friend to fill in while he recovered.

The result was worth the effort.

With Lord on the bag, Rose held off Adam Scott on Sunday at Torrey Pines to win his 10th PGA Tour event by two strokes.

“(Fulcher) just had heart failure, so I hope he’s OK. Maybe he let another valve go, I don’t know," Lord quipped. "I’m sure he’s fine. Other than the dodgy heart, he had the best day on the couch.”

Rose dedicated the victory to Fulcher, whom Rose hopes can return to work in time for the Masters, and even took a moment in the 18th fairway to acknowledge his normal caddie.

“(Fulcher) is sitting at home and probably finding it much harder to sit at home than actually being out here and probably harder than the heart surgery itself watching this weekend,” Rose said. “This one's for him.”

Lord said he and Fulcher talked every night after Rose’s rounds and that Fulcher was invaluable during what was a dominant effort by Rose.

This wasn’t the first time that Lord had pinch hit for an absent caddie. In 2011, Luke Donald’s normal caddie, John McLaren, took the Children's Miracle Network Hospitals Classic off for his honeymoon, and Lord was on the bag for the Englishman’s victory, which secured Donald that season’s money title.

Like Rose this week, Donald was world No. 1 at the time of his victory with Lord.

“(Fulcher) said I had to give (Rose) back to him as world No. 1. That was the one thing. This is going to help, but it won’t guarantee it,” said Lord, who will also caddie for Rose next week at the Saudi International on the European Tour. 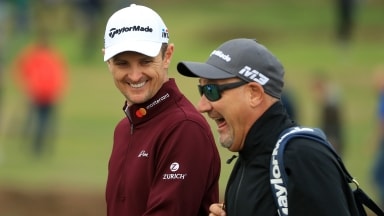 With Fulcher still on the mend, the world No. 1 will play this week’s Farmers Insurance Open with veteran caddie Gareth Lord on the bag. 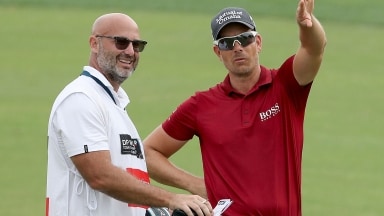 Scott Vail, who caddied for Brandt Snedeker before the two split earlier this year, is on the Swede’s bag this week, replacing Stenson’s long-time caddie Gareth Lord. 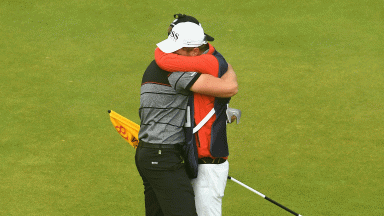 Caddie Gareth Lord made a bet with Henrik Stenson about a year and a half ago that if Stenson won a major, Lord would stop smoking. Time's up.