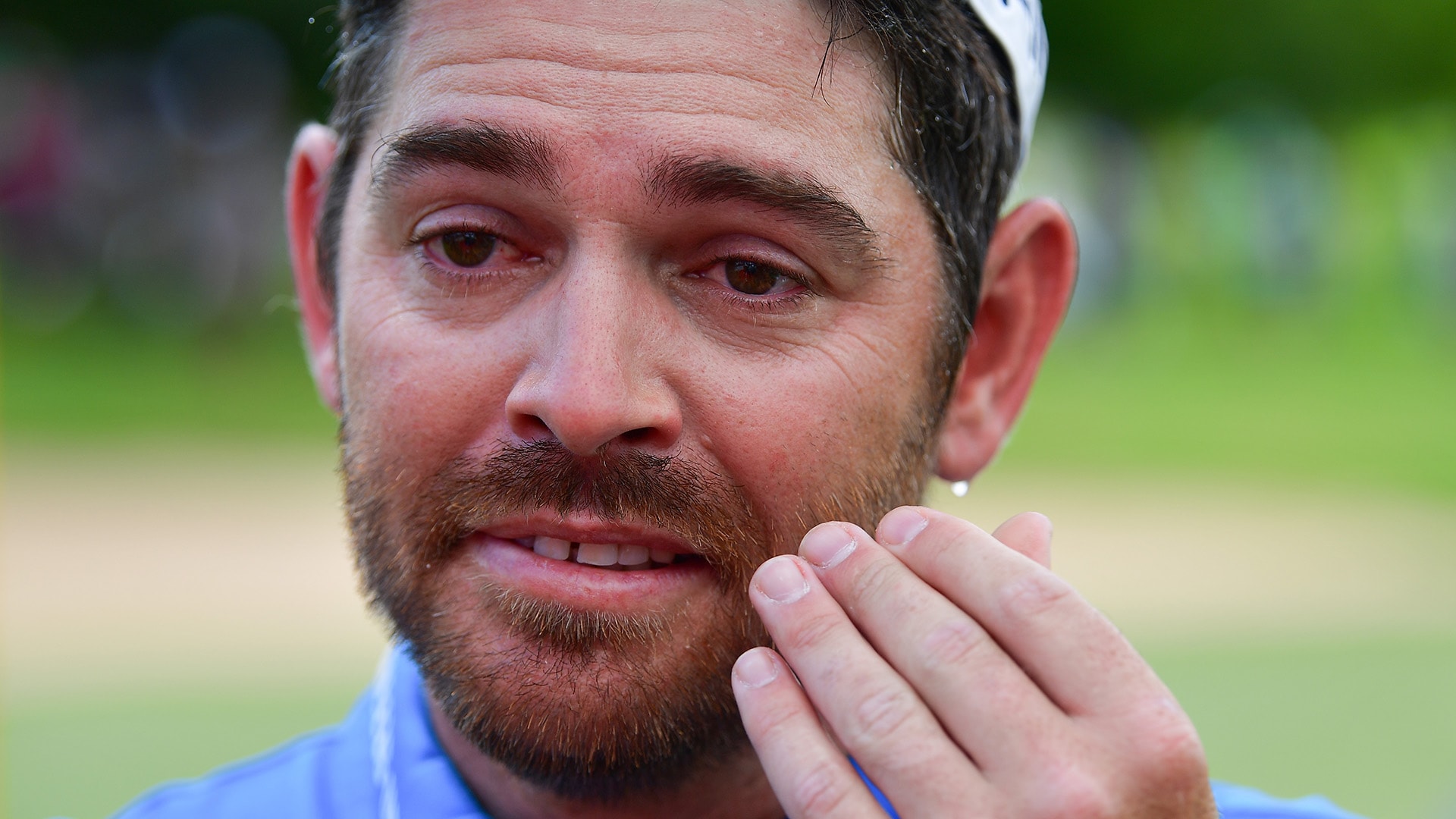 Add Louis Oosthuizen to the lengthy list of notable veterans who broke through for a win in 2018.

The former Open champ took control of the South African Open with an opening-round 62, and he finished things off with a pair of 67s over the weekend at Rand Park GC. It added up to a six-shot win, equaling the tournament record for margin of victory. It's also Oosthuizen's first worldwide title since claiming the ISPS Handa Perth International in February 2016.

"I knew today was going to be very special or heartbreaking," Oosthuizen told reporters after winning his national Open.

Oosthuizen started the year ranked No. 23 in the world, but he had slipped to 36th entering this week after a season that included only two top-10 finishes on the PGA Tour. But the 36-year-old had been playing better of late, including a T-5 finish at the CIMB Classic in Malaysia and a third-place showing at last month's Nedbank Golf Challenge in South Africa.