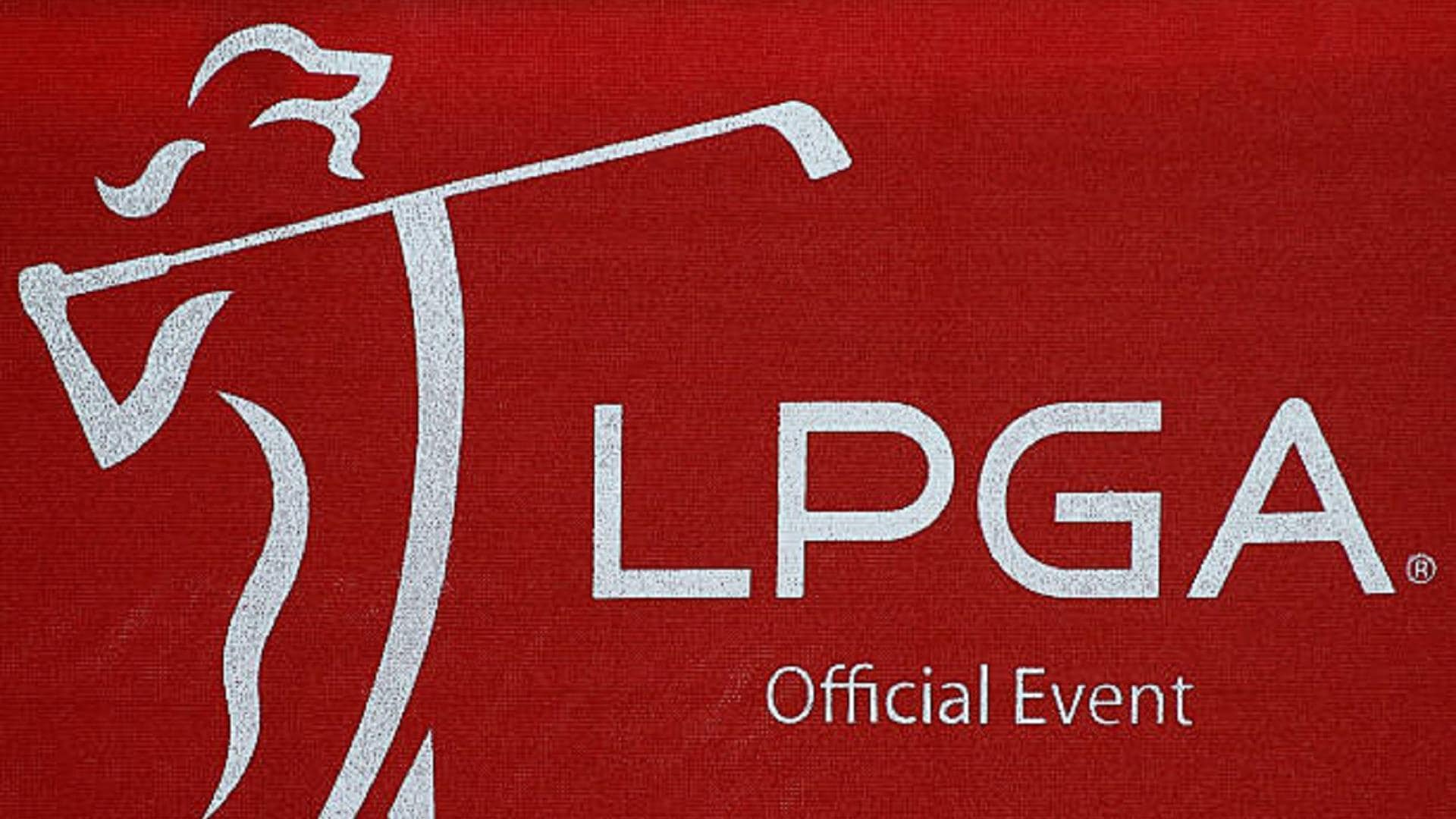 The LPGA is hashing out details to partner with the KLPGA in staging the BMW Ladies Championship, the new event scheduled for Oct. 24-27 at LPGA International Busan in South Korea.

Busan is scheduled to open this summer as the LPGA’s first accredited facility outside the United States.

Yonhap News first reported the expanding involvement of the KLPGA in the new event, which is replacing the KEB Hana Bank Championship as the LPGA’s only tournament in South Korea. Under the evolving arrangement, the KLPGA’s allotment of players in the field will grow substantially, with the LPGA confirming that at least 30 KLPGA pros will gain entrance to the tournament this year. In the past, only 12 KLPGA members gained entry to the KEB Hana Bank through established field criteria, which was limited to 78 players. It’s unclear if the overall field will be expanded.

While LPGA officials stopped short of confirming it will be a “co-sanctioned event,” Yonhap News reported that for the first time the KLPGA is considering making money winnings from the event count as official money on its tour. 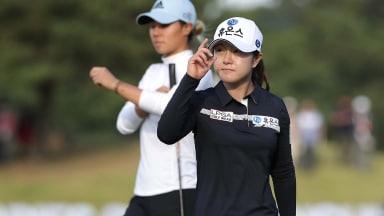 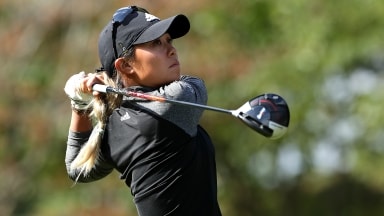