The LPGA players most impacted by delay of Tokyo Olympics 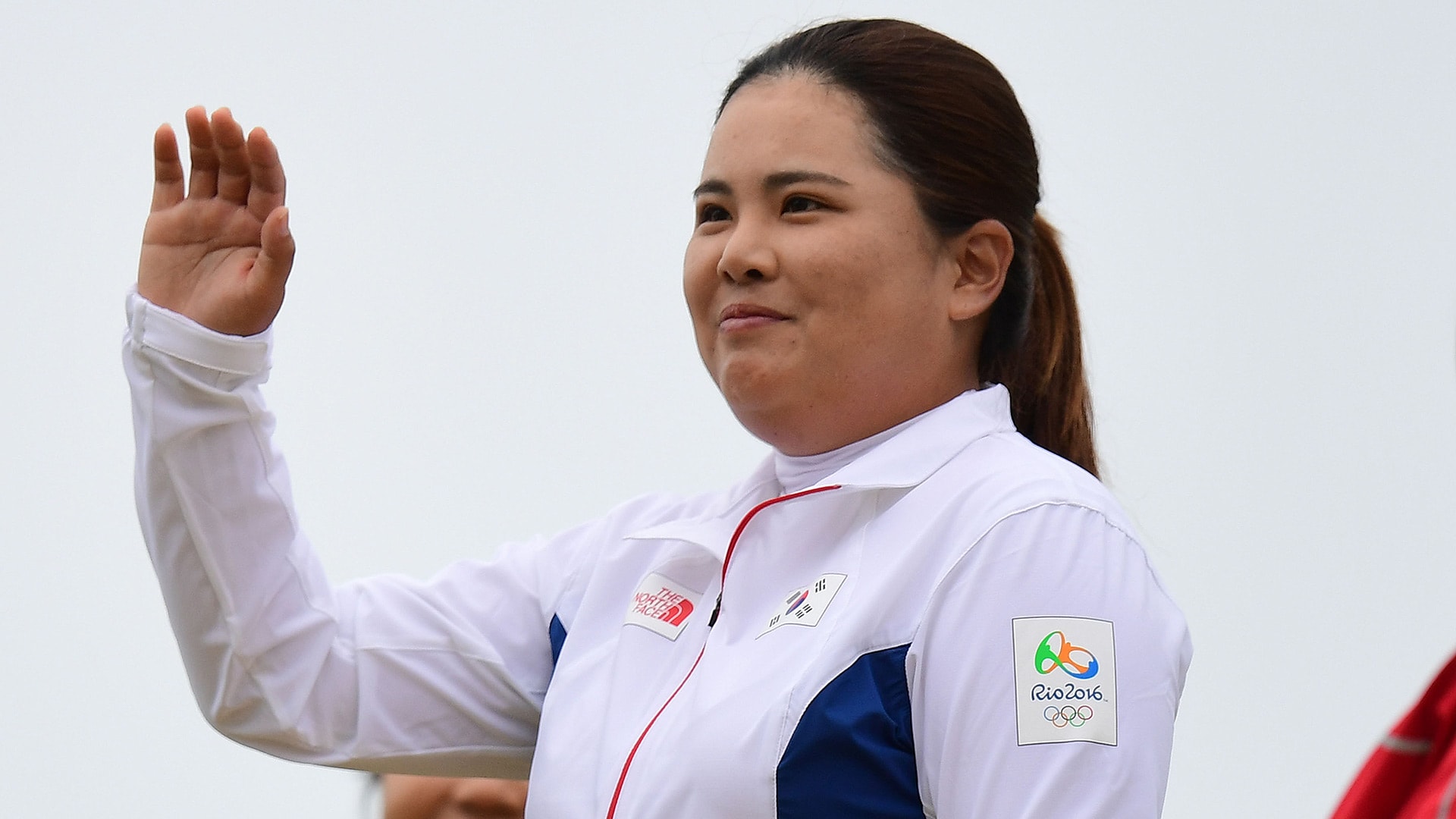 JOHNS CREEK, Ga. – When the Summer Olympics were postponed from 2020 to 2021 due to the coronavirus pandemic, the delay came with an unforeseen gift.

Players who hadn’t performed as well as they'd hoped over the previous four years were given an additional 12 months to improve their position in the Rolex Rankings. On the other hand, players who were already well-positioned to make a trip to the Olympics needed to maintain their position for an additional year in order to secure their spot on their respective teams.

To those players' advantage, the Rolex Rankings were frozen between March 2020 and July 2020. The temporary hold gave players at the top of the rankings a brief reprieve until the LPGA and other tours around the world returned to action.

Dreams of Olympic gold will be dashed and realized following the KPMG Women’s PGA Championship. On Monday following the championship, teams competing at the Summer Olympics in Tokyo will be finalized based upon players’ standings in the Rolex Rankings. Up to two players from each country will earn spots on their respective teams, with countries being able to send up to four players provided they are ranked in the top 15.

Here’s a look at the players who have been most impacted by the delay of the Toyko Games.

The 2016 Olympic gold medalist began her season early in 2020, teeing it up at the season-opening Diamond Resorts Tournament of Champions in order to get a jump on making a move up the rankings. She knew she had some work to do to climb back on to the team she represented in Rio in 2016. Park recorded a runner-up finish at the season opener and followed that with a win at the ISPS Handa Women’s Australian Open to make up some major ground in the rankings before the LPGA Tour went on hiatus due to the coronavirus pandemic. Had the team been finalized on its original date, June 29, 2020, Park wouldn’t have made the team. She would have been the fifth ranked player from South Korea at No. 11 in the world. Instead, a year later, with one event to play, she’s ranked No. 2 in the world and the second-ranked player from Korea behind Jin Young Ko and well positioned for a return to the Olympics. 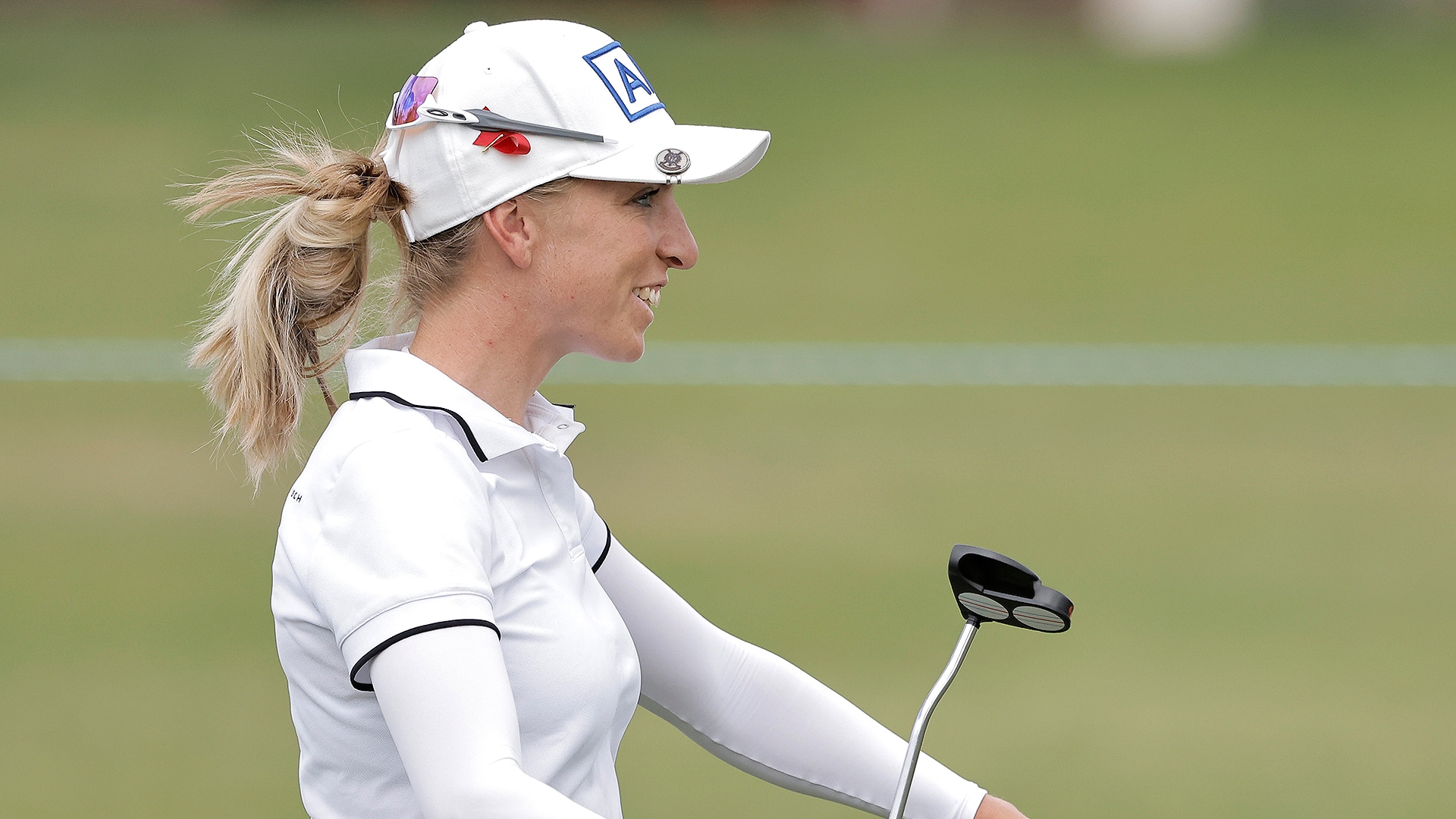 With her victory at the AIG Women’s Open, Popov made history by making the biggest leap in the history of the Rolex Rankings with her win. She climbed from No. 304 to No. 24. That leap went a long way in improving her chances of qualifying for the Olympics, as one year ago the German was No. 370 in the world. At the time, she was well behind country women Caroline Masson, Esther Henseleit, Olivia Cowan and several others. Currently, Popov is the top-ranked player from Germany at No. 22 in the world and well-positioned to represent her country in the Olympic games.

Spurred on by the success of her younger siblings, Nelly and Sebastian, Jessica has taken advantage of the year-long delay to give herself a shot at qualifying for the U.S. Olympic squad. One year ago, Jessica sat at No. 17 in the Rolex Rankings and outside the crucial top 15 cut off point. Currently, she sits inside the bubble at No. 13 and is in position to secure the fourth spot in the U.S. Team behind sister Nelly, at No. 3 in the world, Danielle Kang at No. 6 and Lexi Thompson at No. 7. 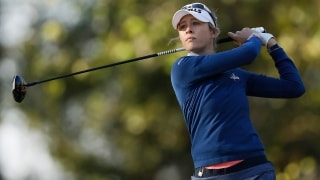 The season’s third major championship, the KPMG Women’s PGA Championship, brings with it the added pressure of the Olympic standings being finalized upon the conclusion of play.

While the year delay of the Olympics has been helpful to some, it has been hurtful for Park. Had the teams been finalized last year, Park would have been a near lock for the South Korean team. In June 2020, Park was No. 3 in the world and the second ranked Korean behind Jin Young Ko. Just 12 months later, Park is at No. 32 and the ninth ranked player from Korea with little hope of making the trip to Tokyo. 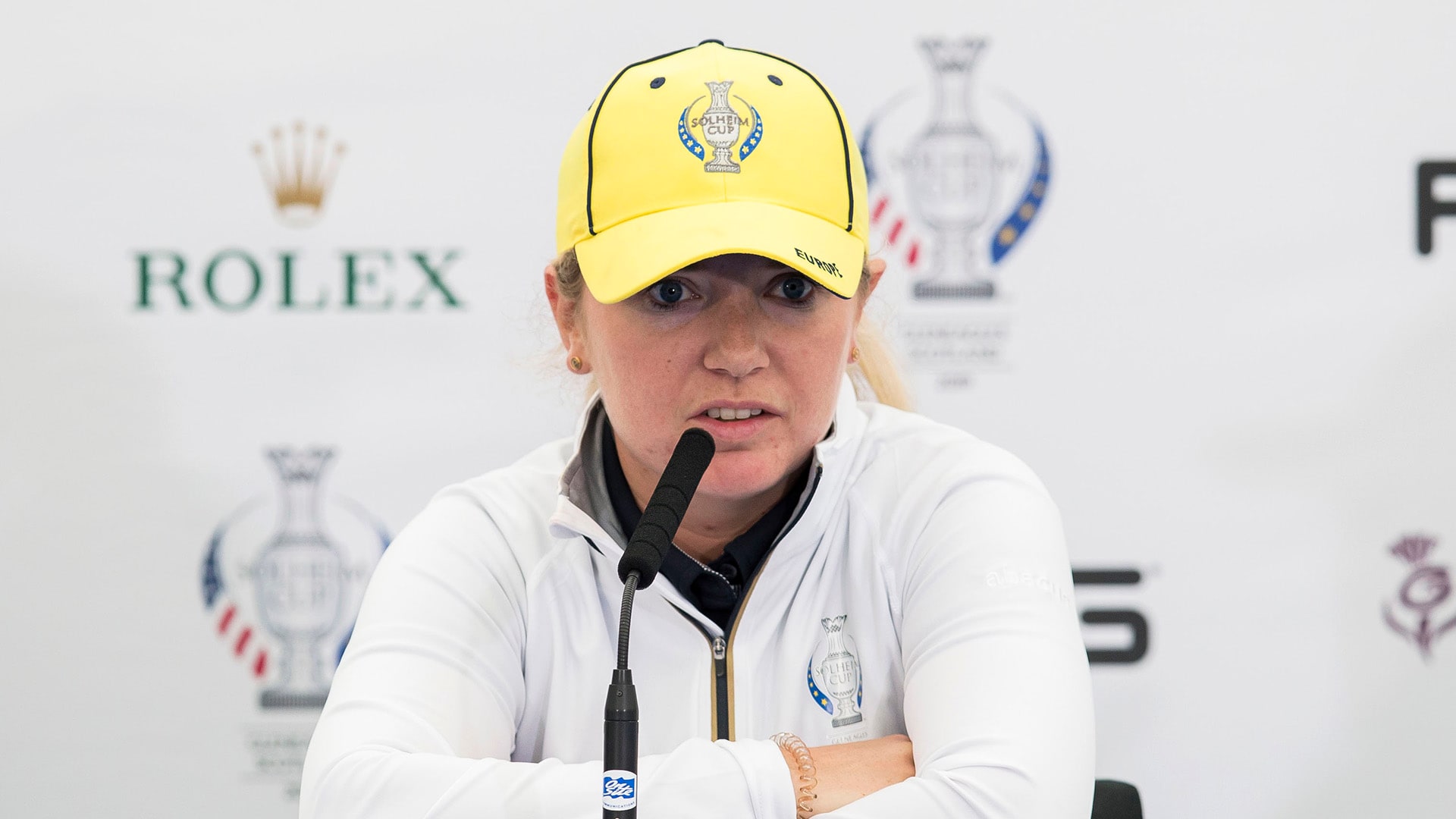 One year ago, Law sat at No. 32 in the Rolex Rankings and was the second-ranked player from England behind Charley Hull. She was well-positioned to head to Tokyo, but the year delay has not been favorable for Law as she’s dropped to No. 90 in the world rankings. Law is currently the fifth-ranked Englishwoman behind Mel Reid at No. 34, Hull at No. 41, Georgia Hall at No. 53 and Jodi Ewart Shadoff at No. 86.

Just 12 months ago, Shibuno looked poised to enjoy the unique opportunity of representing her home country which was also hosting the Olympic games. At the time, Shibuno was ranked at No. 13 in the world and second only to Nasa Hataoka. Currently, Shibuno has dropped to No. 31 in the rankings and is now the fourth-ranked player from Japan and has little possibility of qualifying for the games in her home country.