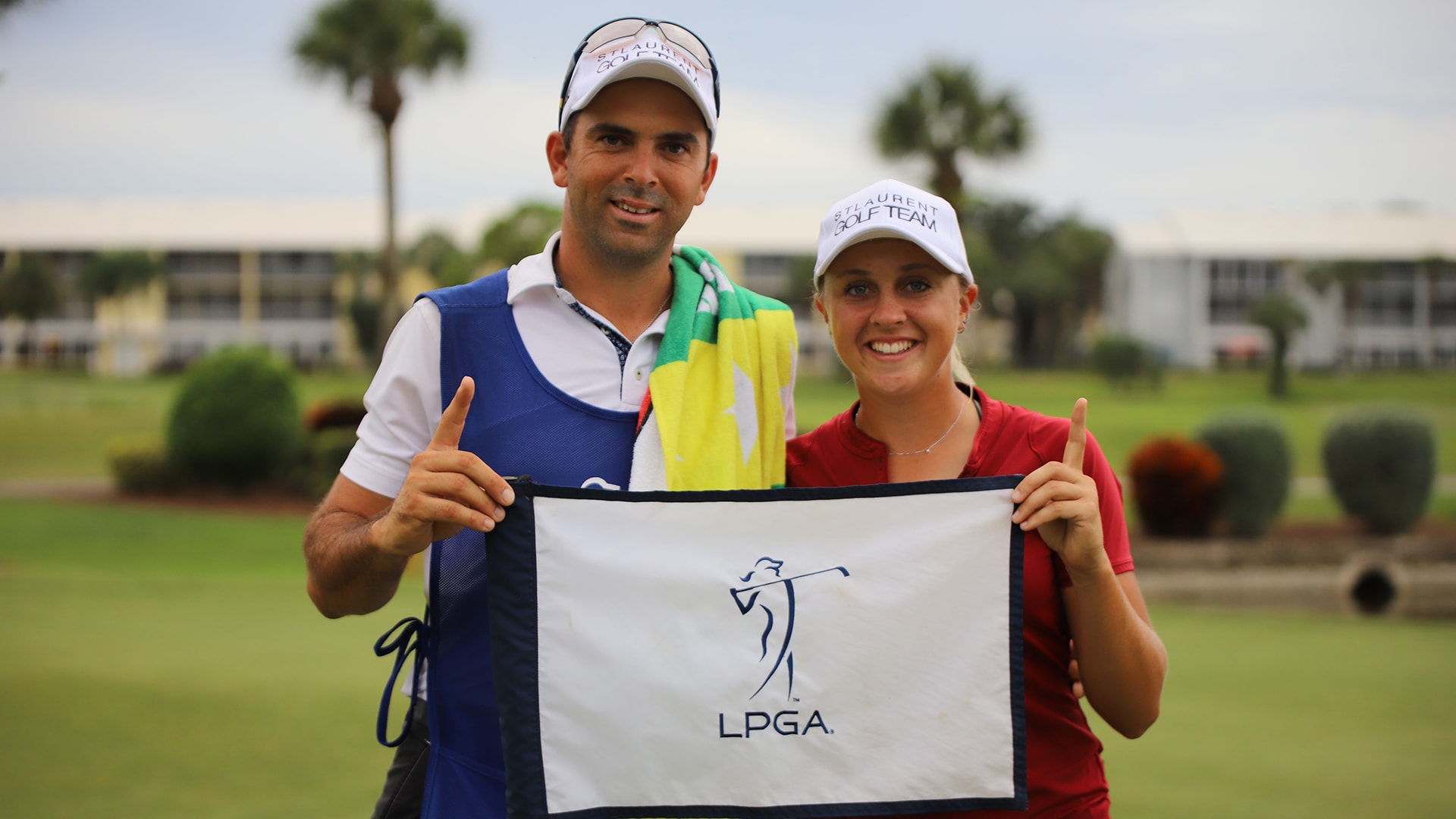 It’s proven to be a good decision so far.

A two-time first-team All-American for South Carolina, Roussin-Bouchard tied for fourth in her professional debut at the Symetra Tour’s Four Winds Invitational in August before notching three top-10s on the Ladies European Tour, including a win. She then closed in 7-under 65 Sunday in Venice, Florida, to win Stage II of LPGA Q-School by five shots at 19 under.

Roussin-Bouchard, who already has full LET status, was among 47 players who moved on to the LPGA’s two-week Q-Series, which begins in early December in Alabama (Dec. 2-5 in Mobile and Dec. 9-12 in Dothan).

"It's just a bonus to be here and have that opportunity to play Stage II and for status [at least] on the Symetra Tour,” Roussin-Bouchard told LPGA.com earlier this week. “Then if everything goes right, more in the Q-Series at the end of the year. I went to college to prepare for professional golf and a professional life, but then my college coach told me that if I wanted to, I could turn pro if it would allow me to have better preparation for Q-School and have different tournaments as a professional. She gave me that opportunity, and I'm very grateful for that.”

Those collegians will now have the choice: Leave school this winter and turn pro or defer their status until after the NCAA Championship in May. It’s believed that most – if not all – of them will not return to school.

Xiaowen Yin, 16, and Alexa Pano, 17, finished second and T-10, respectively, but both players do not meet the LPGA's minimum age requirement to play in Q-Series (18) and will receive Symetra Tour status for next year. 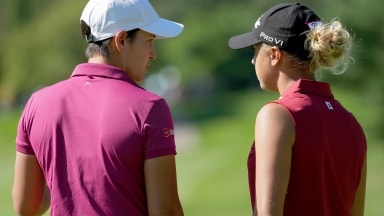 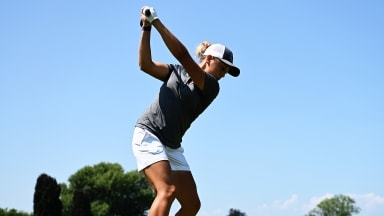 From Pauline Roussin-Bouchard to Matthias Schmid, here are 10 potential breakout stars in professional golf for 2022.