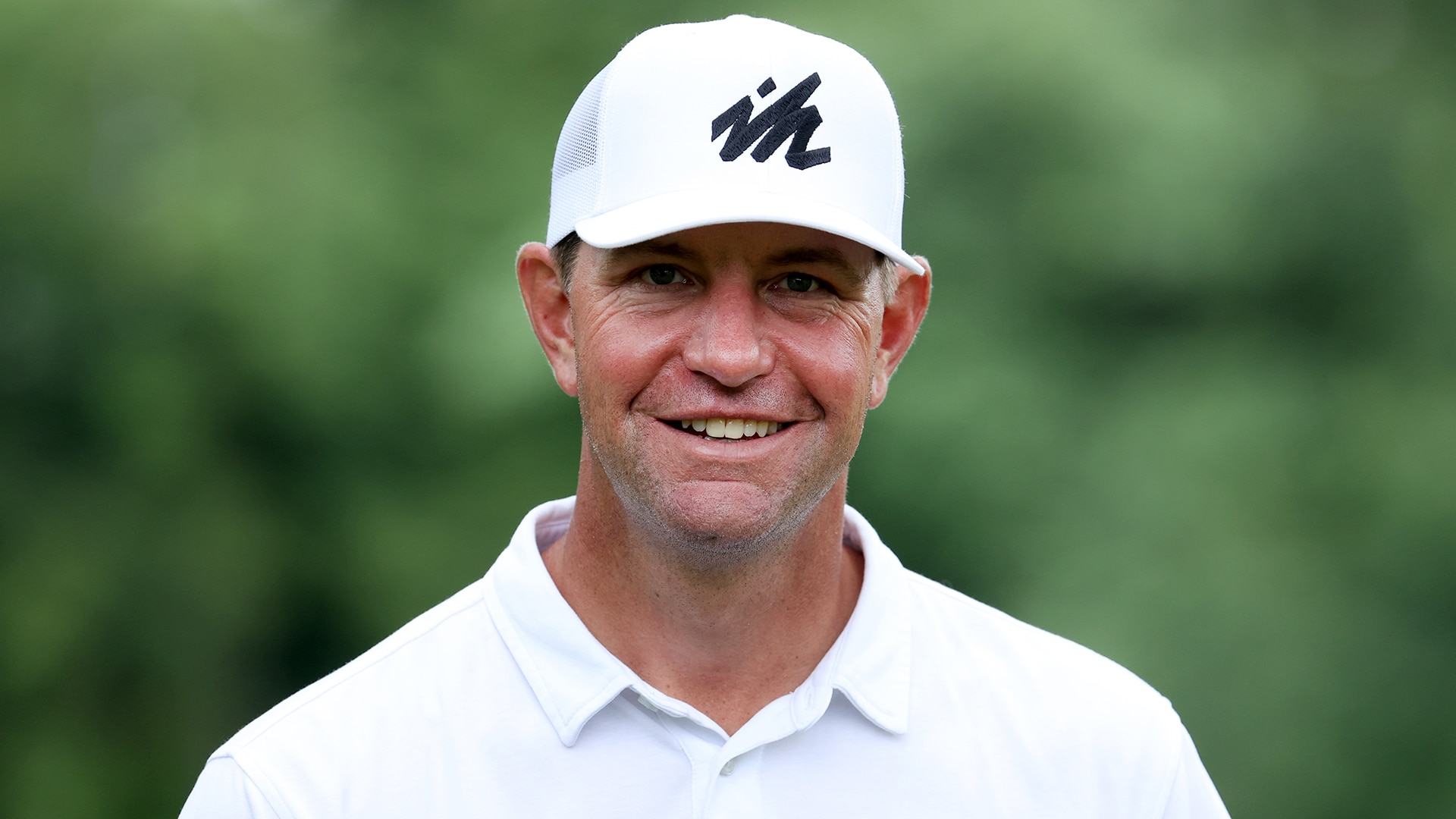 SANDWICH, England – Lucas Glover had plenty of time to reflect on a victory that was more than a decade in the making on the long flight from Silvis, Illinois, to south England.

“I never doubted,” Glover said of his win Sunday at the John Deere Classic. “I knew if I got there enough it would happen. Got there a few times in 2019 and a few times this year and didn’t pee down my leg. Deep down I knew it would come together and I could pull it off.”

It was Glover’s first victory since the 2011 Wells Fargo Championship and was the byproduct of an intense few months working to shore up his game on the greens, particularly his short putting. He started working with putting coach Ward Jarvis in March, and the two have focused on refining Glover’s pre-putt routine. He also switched back to an arm-lock putter two weeks ago at the Rocket Mortgage Classic.

“I was remarkably comfortable, unexpectedly so having not been in that situation in a while,” he said. “[The putter] feels perfect in my hands. It’s been a savor for me, I’m not sure it should be legal, like Xander [Schauffele] if they are going to let us use it I’m going to use it.”

Glover’s T-12 at the 2011 Open played at Royal St. George’s is his best finish in nine starts at the championship, and he started the third round tied for the lead with eventual champion Darren Clarke.