Better lucky than good at U.S. Amateur? Feels that way 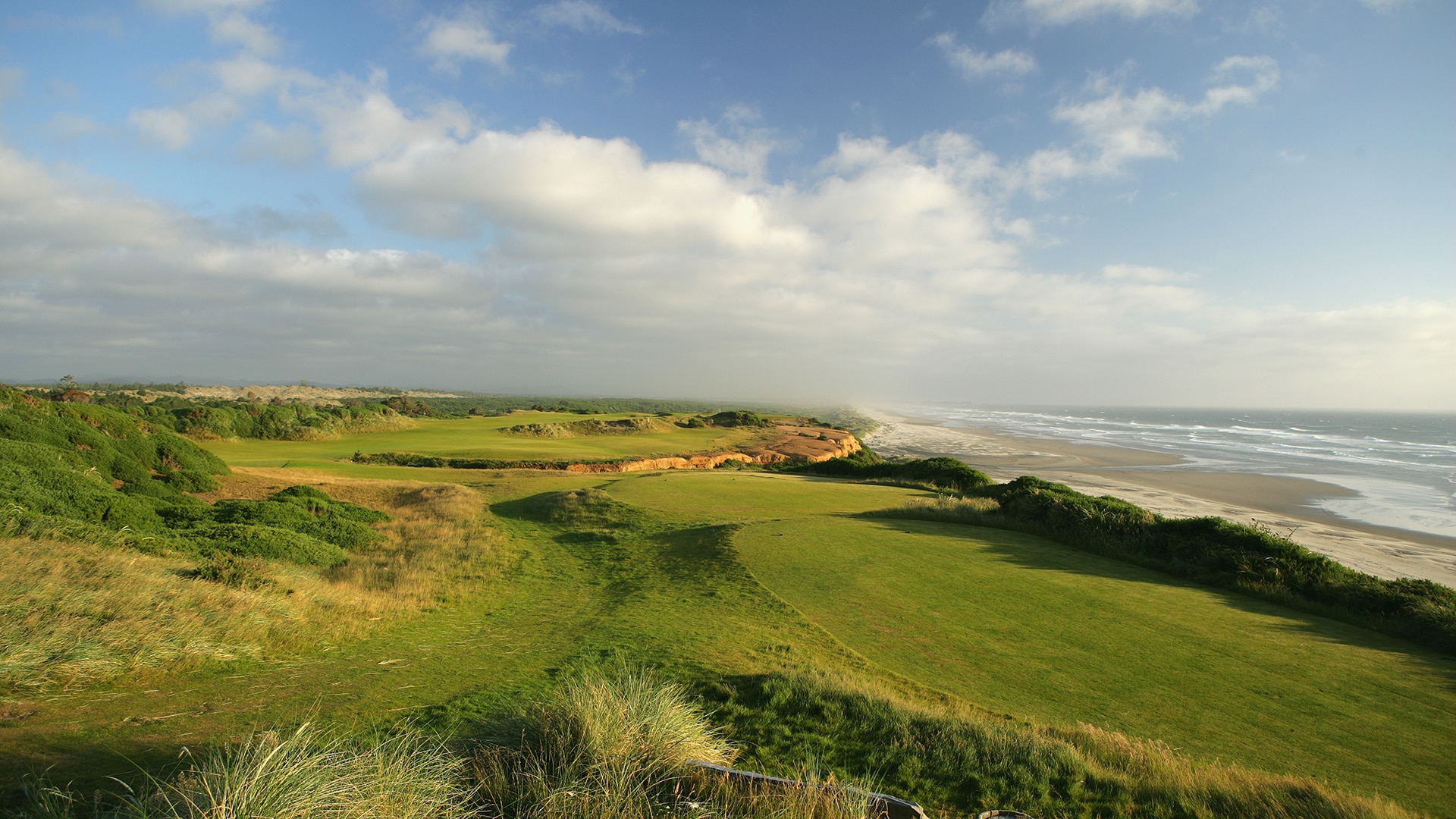 BANDON, Ore. – If Bandon Dunes is considered as close to true links golf as it gets in the U.S., then stroke play at the 120th U.S. Amateur might as well be half an Open Championship.

The luck of the draw has certainly been a big factor.

With a smaller field this year, down to 264 players, all competitors teed off the first tees at Bandon Dunes and stroke-play co-host Bandon Trail. This caused 60 players to receive two starting times before noon PT while four groups drew the short straw with tee times of 10:51 a.m. and, gulp, 3:04 p.m.

“I know how fortunate I am to get those tee times,” said LSU senior Philip Barbaree, who finished 36 holes at even par. “Anytime you have two morning tee times, you absolutely have the best of the best. I didn’t know that coming here, but as soon as I played my first practice round, I knew I had a really good draw.”

While the two courses were similar in scoring average on Monday –Bandon Trails played slightly tougher at 75.6 while Bandon Dunes was 75.58 – the disparity between the first half of the tee sheet and the second was stark: the morning played more than four-and-a-half shots easier than the afternoon.

Barbaree said he’s heard from several not-so-lucky players, though no one’s punched him in the arm yet.

“No, but I’m sure they’re thinking it,” Barbaree joked.

Texas Tech’s Andy Lopez has heard some griping, as well, but he tried not to think about how “lucky” he got.

“I don't necessarily think about it like that, I've just got to play the golf course the way it is,” Lopez said, “and however windy it is you've got to accept that and just battle it out.”

Lopez, who went out in Tuesday’s first group at Bandon Dunes, fired a 1-under 71 and will easily make match play at 3 under. Barbaree’s playing competitor Carson Lundall of BYU also finished at 3 under after a second-round 71.

Also likely making match play will be Auburn’s Andrew Kozan, who fired a 3-under 68 in the third group off Bandon Trails, and England’s John Gough, who was in the first group at Trails and shot 71. Both are 2 under.

A group behind Gough was Ohio State’s Elis Svard, who hung on for a 69 at Trails to finish at 1 over. Told afterward by a USGA official that his chances of avoiding a playoff for the Round of 64 were good.