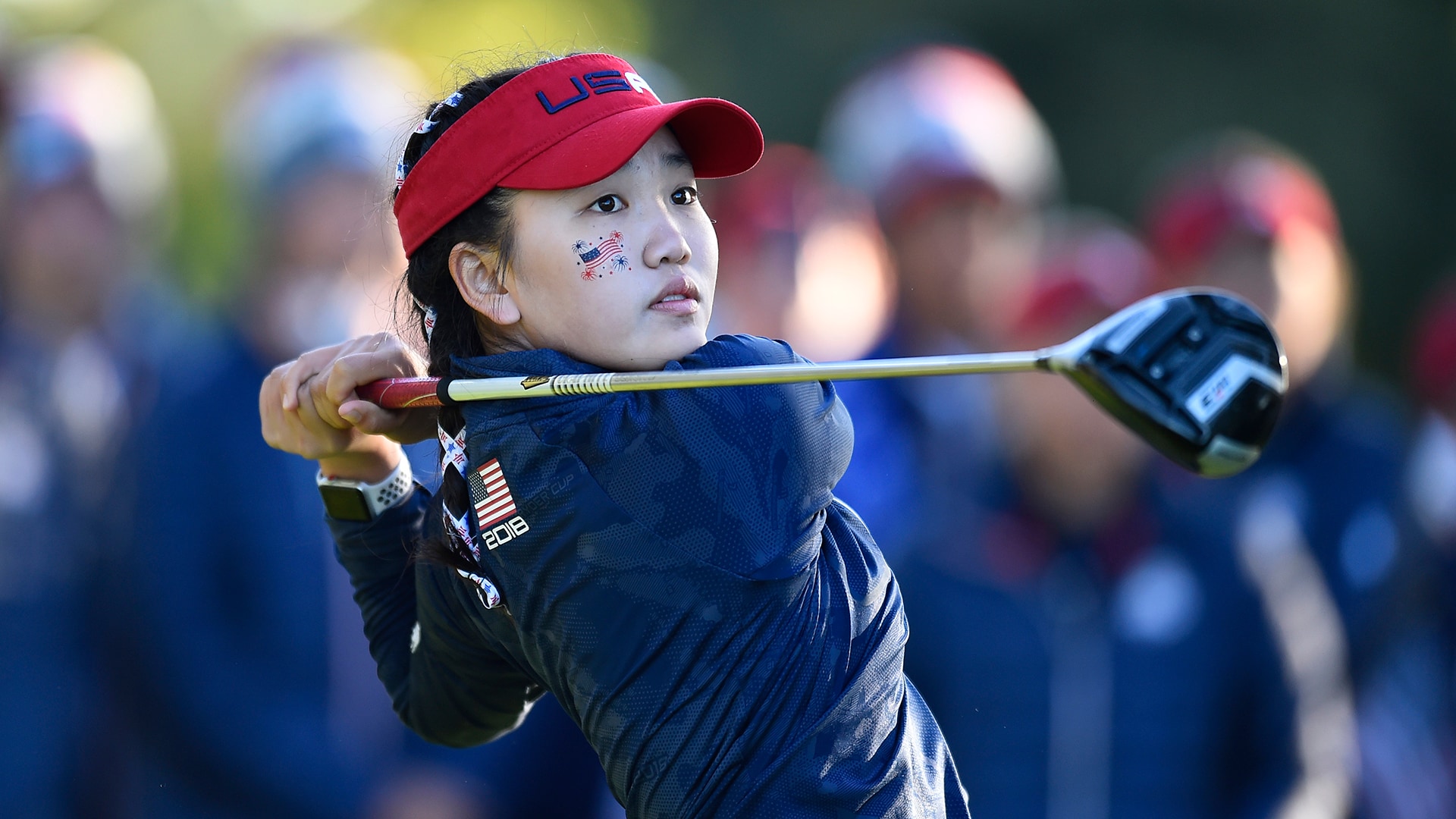 Li, who just turned 17 on Oct. 1, opened with a 3-under 69, good for a tie for 17th, five shots behind Germany’s Olivia Cowan, a Ladies European Tour member. Min A. Yoon, a 16-year-old amateur from South Korea, opened with a 65 and sits one shot back.

A minimum of the top 30 and ties will advance to the Q-Series finale later this month, with the possibility up to 48 players advancing, though Li and Yoon won’t be among them, no matter how well they play this week. At 17, Li isn’t old enough to advance to Q-Series, by tour rules, nor is Yoon, though they will be eligible to play the Symetra Tour by finishing the 72-hole no-cut event.

Li, of Redwood Shores, Calif., has told LPGA officials she wants to play the Symetra Tour next year, but she isn’t sure yet when she will officially turn pro.

“I’m excited to be playing here and really looking forward to the Symetra Tour next year, then hopefully take that jump to the next level,” Li told LPGA media.

Amateur Albane Valenzuela, a Stanford standout who is No. 3 in the World Amateur Golf Ranking, also got off to a strong start opening with a 69. She is tied for 17th. 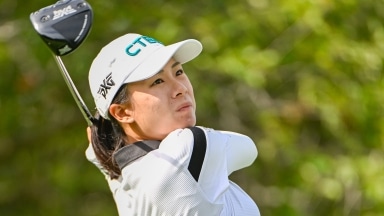 Fifty players kept their hopes for an LPGA card alive by advancing out of the second stage of Q-School. 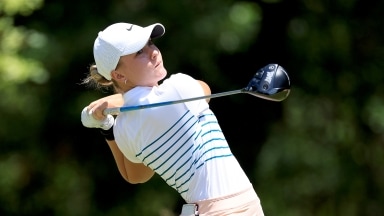 Among the 37 amateurs playing in this week's second stage of LPGA Q-School is USC signee Bailey Shoemaker. 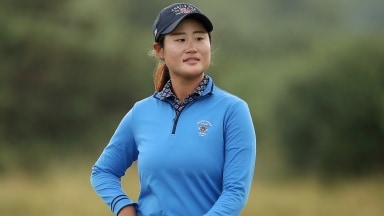 Duke's Gina Kim is one of 14 current college players teeing it up at this week’s LPGA Q-School second stage.