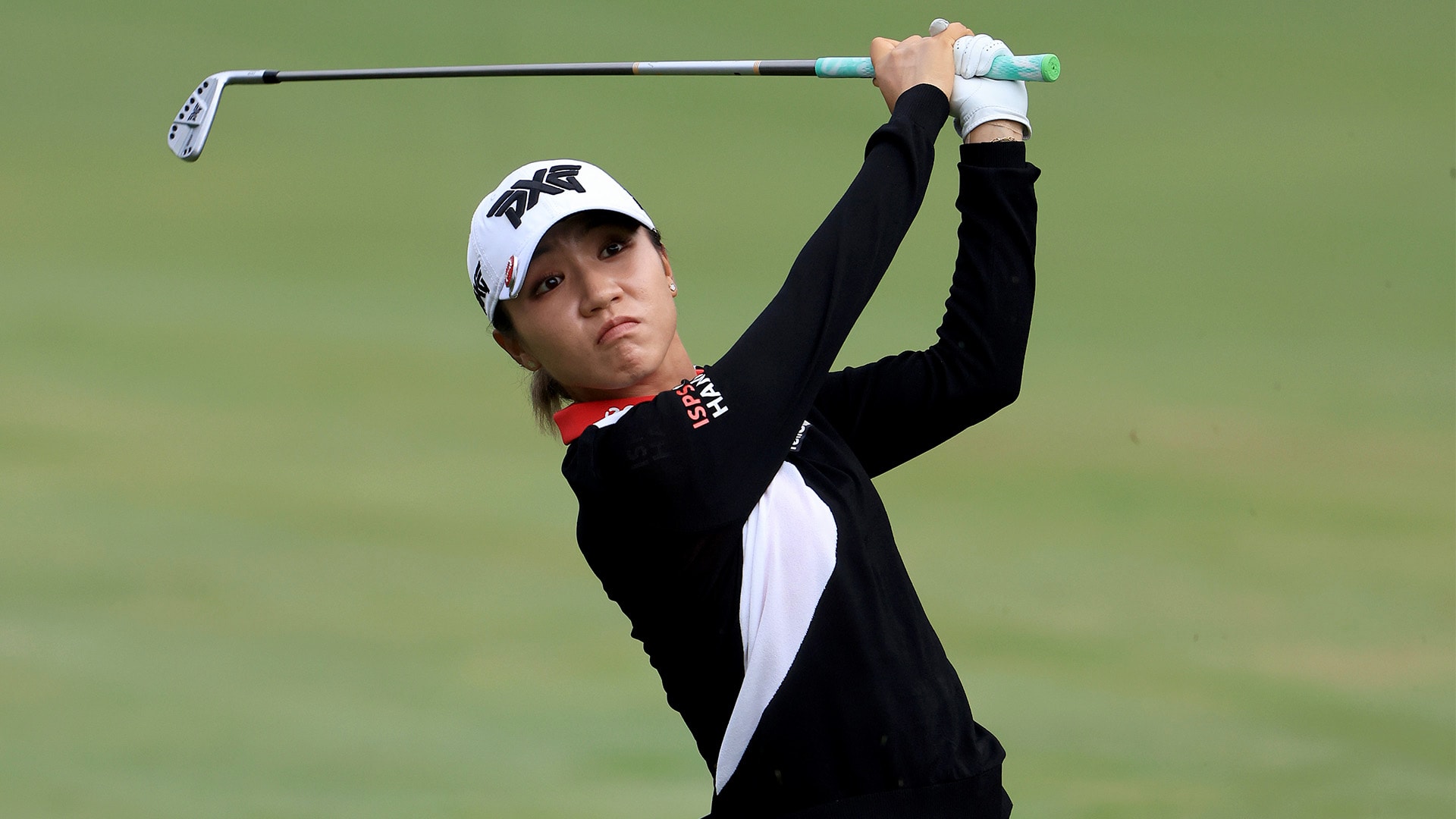 Five days removed from her Ladies European Tour win at the Aramco Saudi Ladies International, Lydia Ko is now nearly 8,000 miles across the Atlantic with a shot at her second win in as many weeks.

But the former world No. 1 isn't showing any signs of jet lag. She's T-10, three shots off the lead at 7 under after 36 holes of the Pelican Women's Championship.

Sitting third on the Race to the CME Globe list, the 24-year-old New Zealander already clinched a spot in next week's CME Tour Championship. However, in mid-October at the BMW Ladies Championship, where Ko finished T-3, she realized that she's still in the running for one of the LPGA's most prestigious awards, prompting her to enter the Pelican's field.

"Something called the Vare Trophy was at the back of my mind," Ko said after her round Friday. "I honestly didn't know what position I was in. I saw the TV at BMW and I was like, 'Oh, I'm fourth?' I didn't realize there was like a minimum round count. I thought I played enough that I would count, and I thought the other three would, too. I didn't realize what situation I was in.

"But, you know me, I was always playing the first event in Saudi and not the second one, so it worked out that I was going to take this week off anyway. So just living in Florida, you know, finishing off with the two Florida swings, hopefully, be all worth it in the end."

Ko came into the Pelican Championship fourth in Vare Trophy scoring average behind Nelly Korda, Jin Young Ko and Inbee Park, the world's top three players. Those three won't qualify for the award, however, because they will fail to reach the 70 required rounds. Ko has played 67 after Friday, but with fifth-place In Gee Chun already at 70, Ko knows she'll need to do more than just play the season's final six rounds.

"Me playing these last couple events, like, yes, it gives me a chance at it, but it doesn't guarantee anything," she said. "At the end of the day I still need to play good golf to be deserving of that award. Yeah, it would be really cool at the end of Sunday next week to be awarded that, especially because it's those final awards. It summarizes your whole year and not just a specific event. It would be super meaningful. Just going to play my heart out ask see what's going to happen."

The 16-time LPGA winner and two-time Olympic medalist has racked up tons of accolades throughout her career, becoming the youngest-ever Rookie of the Year (2014) and Rolex Player of the Year (2015), both in years which she also notched the CME Globe Championship. Yet, the Vare Trophy is one she'd like to add to the shelf, though it isn't alone on her wish list of career achievements. 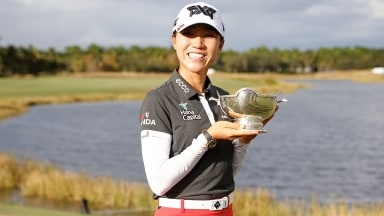 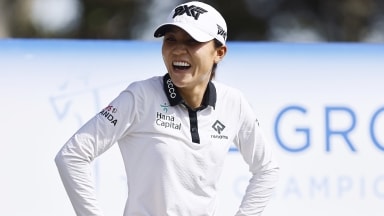