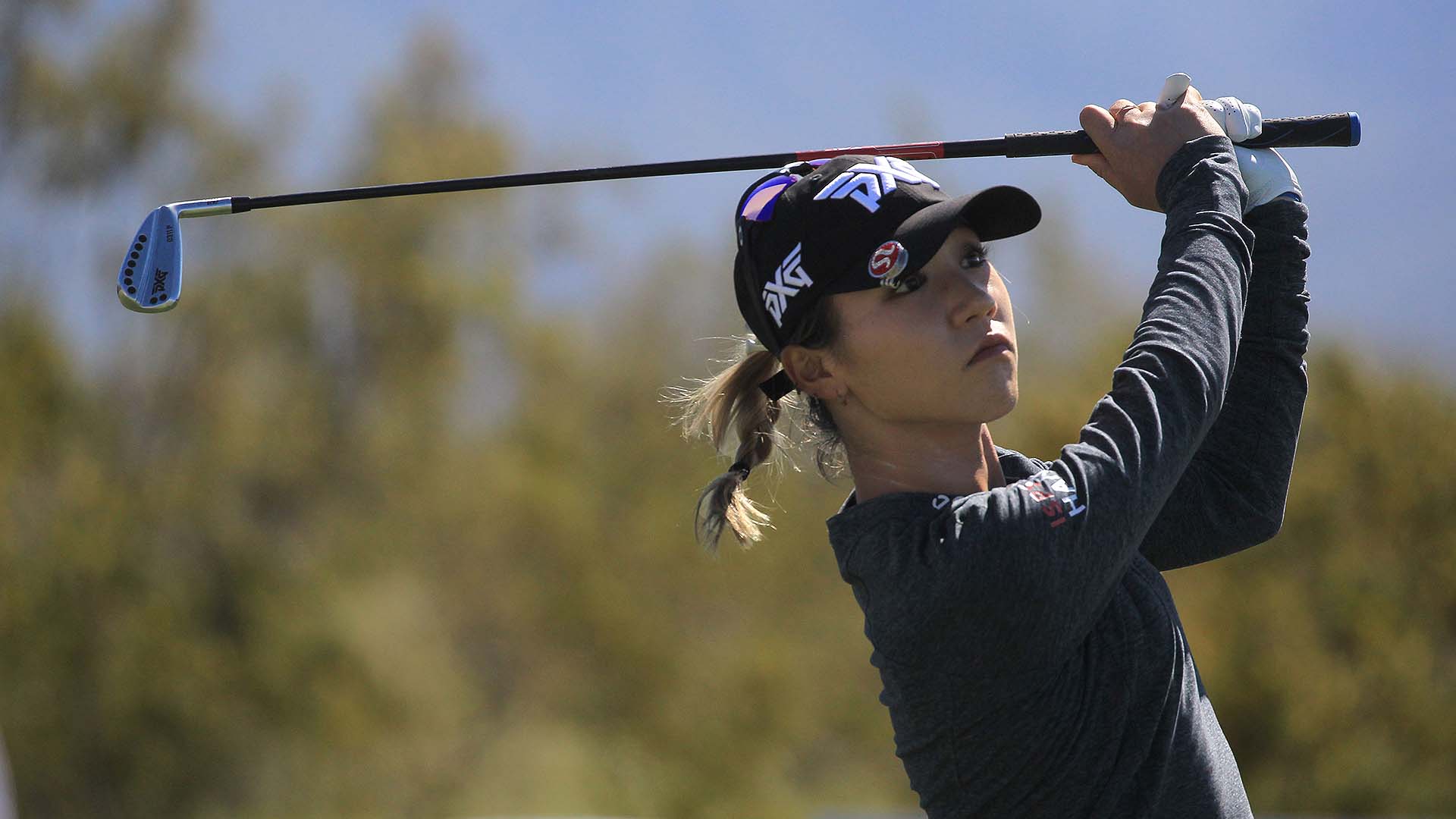 DALY CITY, Calif. – Lydia Ko is in the market for a new swing coach.

Ko told GolfChannel.com Tuesday that she has parted ways with Ted Oh.

“We just mutually decided it was time,” Ko said. “We ended on good terms.

“I have a lot to thank Ted for. He gave me a really solid blueprint, simplifying my swing. I think he showed me a more efficient way, and I thank him for that.”

Ko and Oh shared an emotional moment after he helped her break through to win the Mediheal Championship at Lake Merced last year, ending Ko’s nearly two-year victory drought. They were both in tears hugging after she hit an epic 3-wood to 2 feet and made eagle to win on the first playoff hole. That’s also Ko’s last victory. She is defending that title without a coach this week.

Oh last worked with Ko at the ANA Inspiration, where she tied for 44th.

“Everyone was a little stressed out there,” Oh said. “It was time. I still love the girl, and we still talk.”

Ko finished last year strong, with a tie for second at the Buick Shanghai, a tie for sixth at the Swinging Skirts Taiwan Championship and a tie for fifth at the CME Group Tour Championship, but the consistency hasn’t carried over into the new year. Ko had a share of the lead on the back nine of the season-opening Diamond Resorts Tournament of Champions in January, but collapsed on the back nine with two double bogeys and two bogeys to shoot 77 and finish seven shots back of Eun Hee Ji. She has picked up just one top-10 finish in her seven starts since.

Ball-striking hasn’t been sharp for Ko this season, especially off the tee. She ranks 128th in driving distance, 90th in driving accuracy and 52nd in greens in regulation.

Ko is her own swing coach this week.

“I’ve had a couple coaches look at my swing, to get an opinion, but I’m not in a rush to make a decision,” she said.

Ko said scheduling was a challenge with Oh. She said she likes to work with her coach in off weeks and Oh has two young daughters at home in Torrance, Calif. He also works on tour with Ayako Uehara, Jing Yan and Muni He. 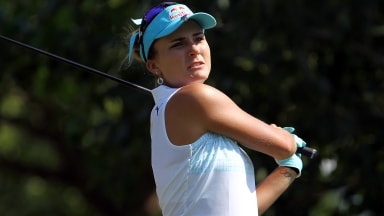 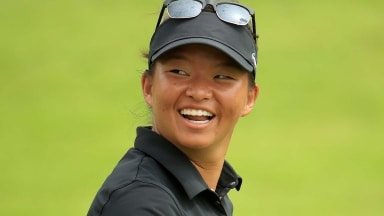 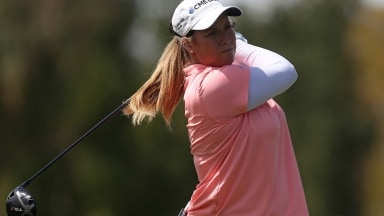