Lydia Ko shoots another 65, leads by 2 at Women's Scottish Open 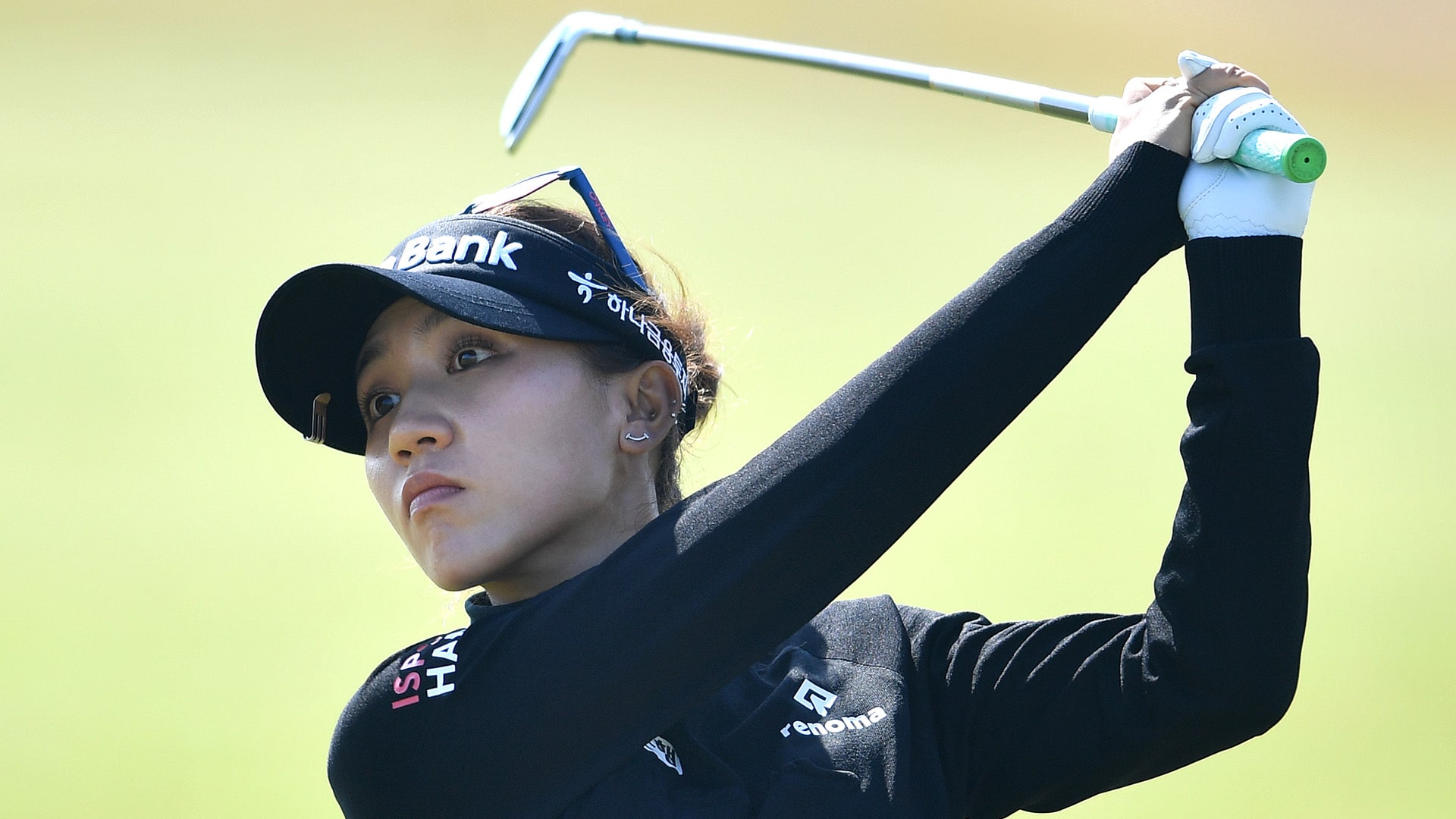 IRVINE, Scotland — Lydia Ko shot a second straight 7-under 65 to lead by two strokes after two rounds of the Scottish Open on the LPGA Friday.

Ko, who finished strong at the Evian Championship last week to tie for third place, has continued her good form in perfect conditions over the Dundonald Links and remains bogey-free heading into the weekend.

To start her back nine, the No. 4-ranked New Zealander had three birdies in four holes before making eagle at No. 5. She then birdied her last hole to move to 14 under overall.

“I think especially in conditions like this, where the wind is pretty calm and the sun is out, you have to take advantage of it,” Ko said, “because we all know that over on this side of the world, it can change pretty quick.”

This week should prove to be good preparation for next week’s Women’s British Open at Muirfield.

American Lilia Vu shot 67 and was alone in second place. She said she felt at home on the links because it reminded her of her home club, Shady Canyon.

Eun-Hee Ji of South Korea was in third place at 11 under after a 64, while Thailand’s Wichanee Meechai (65) and France’s Celine Boutier (69) were in a share of fourth place a shot further back. 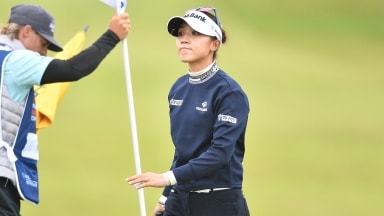 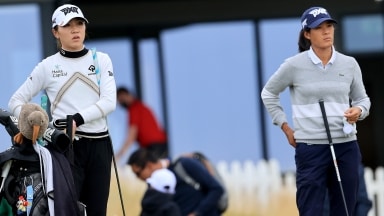 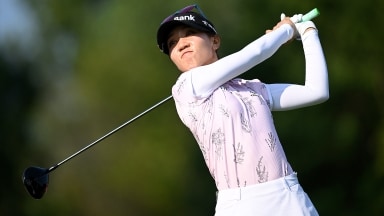 Lydia Ko continued her impressive run in the opening round of the Trust Golf Women’s Scottish Open.