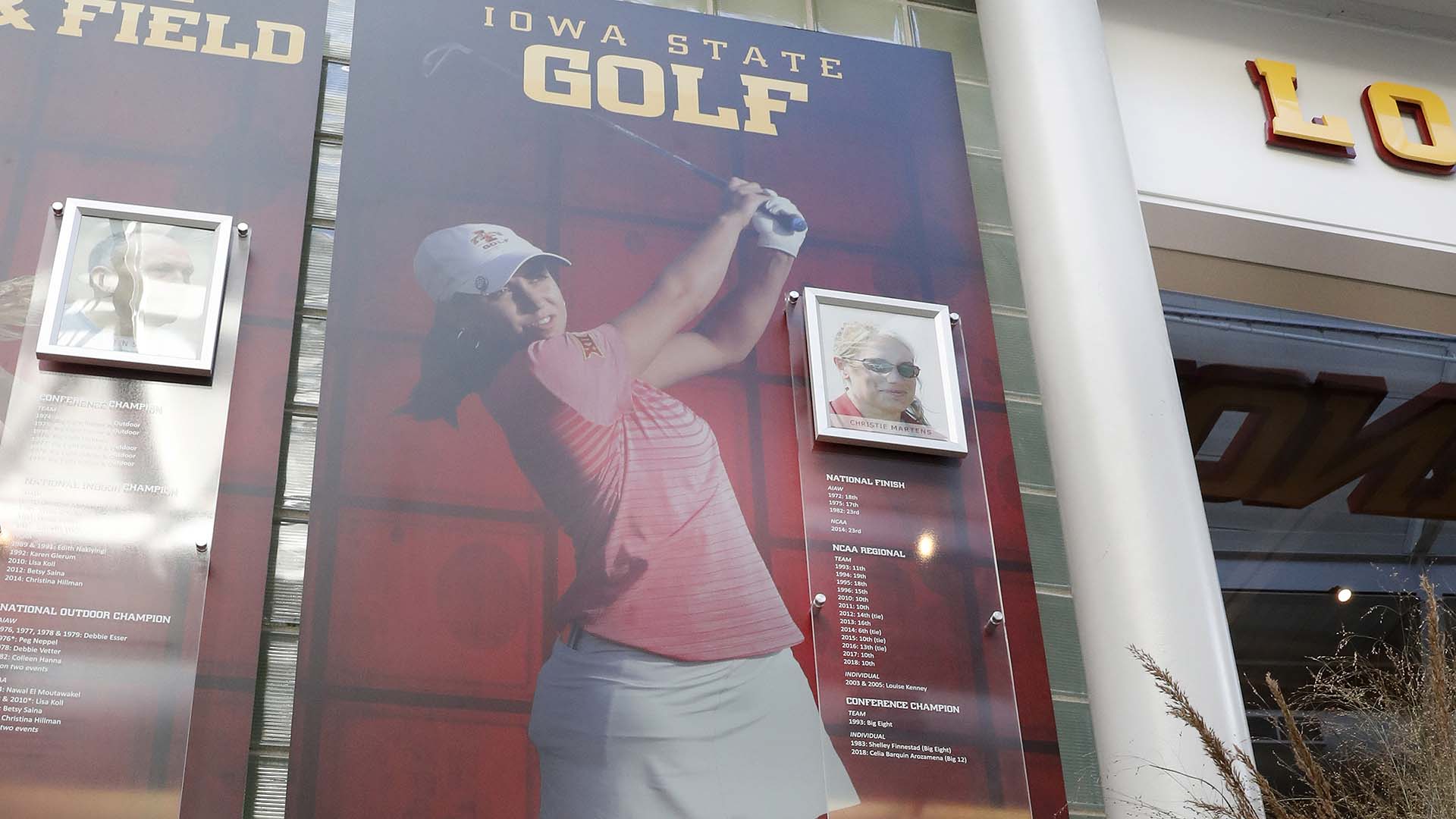 AMES, Iowa – The homeless man who pleaded guilty to killing a former Iowa State golfer has told a judge that he's sorry for his crime.

A handwritten letter from 22-year-old Collin Richards says he wanted to show remorse ''for stripping a life from society ... worse from a loving family.'' The letter was filed Tuesday into court records.

Richards is scheduled to be sentenced Aug. 23 to life in prison. Police say he killed 22-year-old Celia Barquin Arozamena, stabbing her last September while she was playing on a course near the campus in Ames, leaving her body in a pond. Richards had been staying at a homeless encampment in nearby woods.

Arozamena was a top golfer in Spain as a teenager and came to Iowa State to pursue her career. 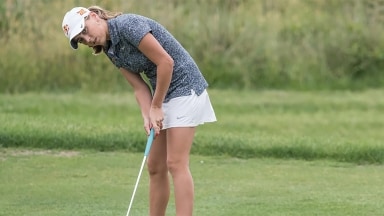 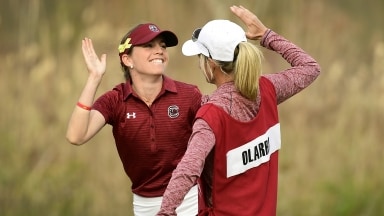