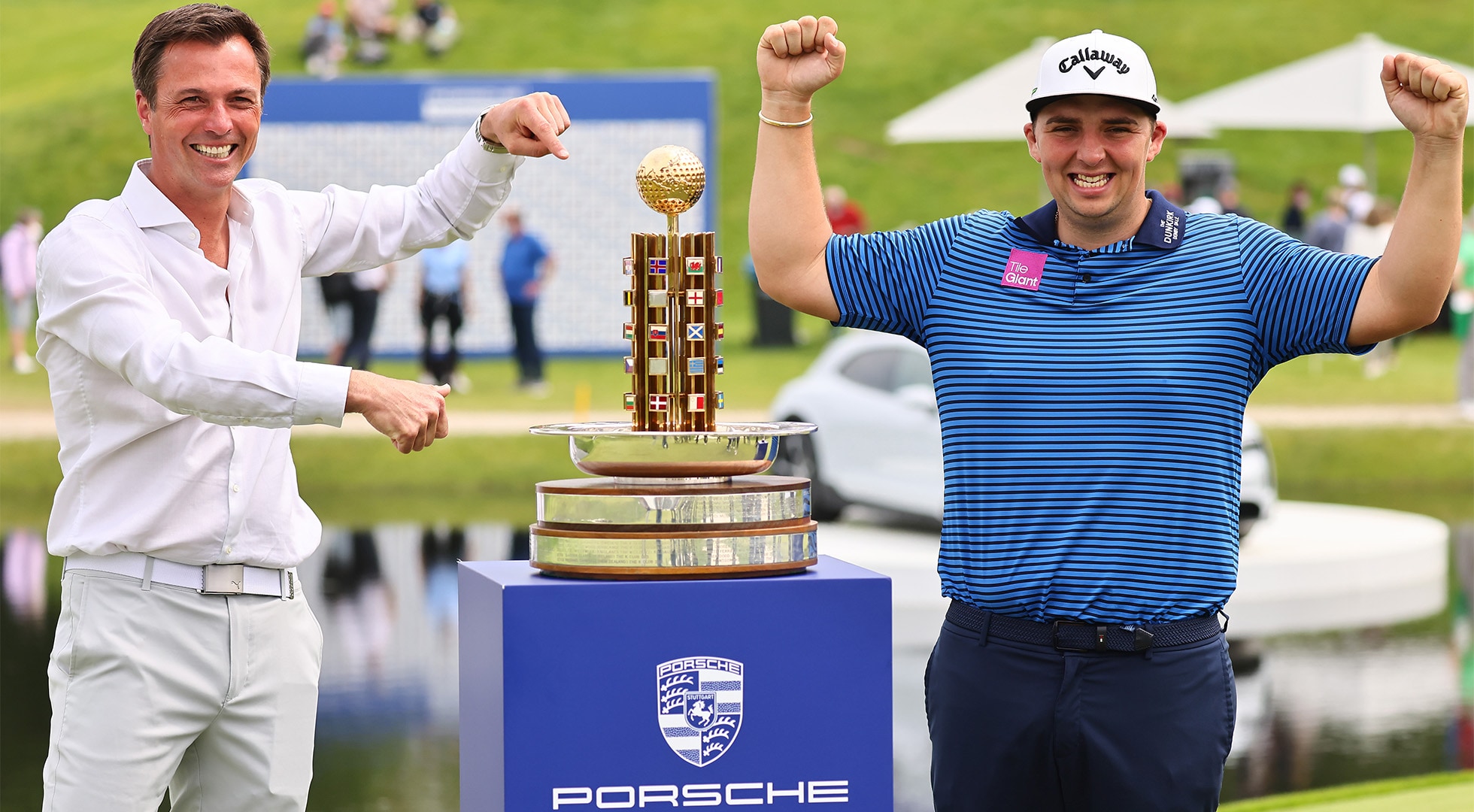 The Englishman, who was at par after the opening round and 1 under after the second, made six birdies and an eagle to get 8-under 216 for his first European Tour title in his 71st appearance.

The 33-year-old Armitage bogeyed the 16th hole after a misjudged putt from more than 100 feet and produced a remarkable chip to save par on the 17th after an overly cautious tee shot.

Matthew Southgate looked most likely to reach Armitage’s total but drove into the water on the final hole for a 71 to finish in a tie for second.

Previous champion Paul Casey, who won in 2019, shot 68 and finished sixth at 4 under.

The tournament at Green Eagle Golf Courses was shortened to 54 holes — and its start postponed by two days to Saturday — to allow players and tour staff from Britain extra time to deal with Germany’s travel restrictions.

Armitage’s win is the fourth consecutive victory by an English player at the event after Casey, Richard McEvoy and Jordan Smith.

Declining coronavirus infections allowed fans to attend a European Tour event for the first time since 2019. 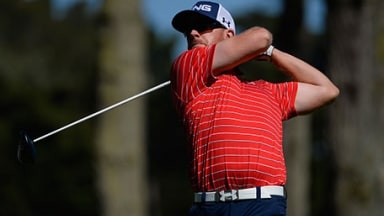 Our experts share their selections for this week's European Tour stop as the circuit heads to Germany for the Porsche European Open.

Christian Cevaer won the European Open by one stroke on Sunday, making par at the difficult 18th hole for a 2-over 74.

Christian Cevaer of France birdied the last hole to share the European Open lead with join Jeev Milkha Singh of India after the third round on Saturday.