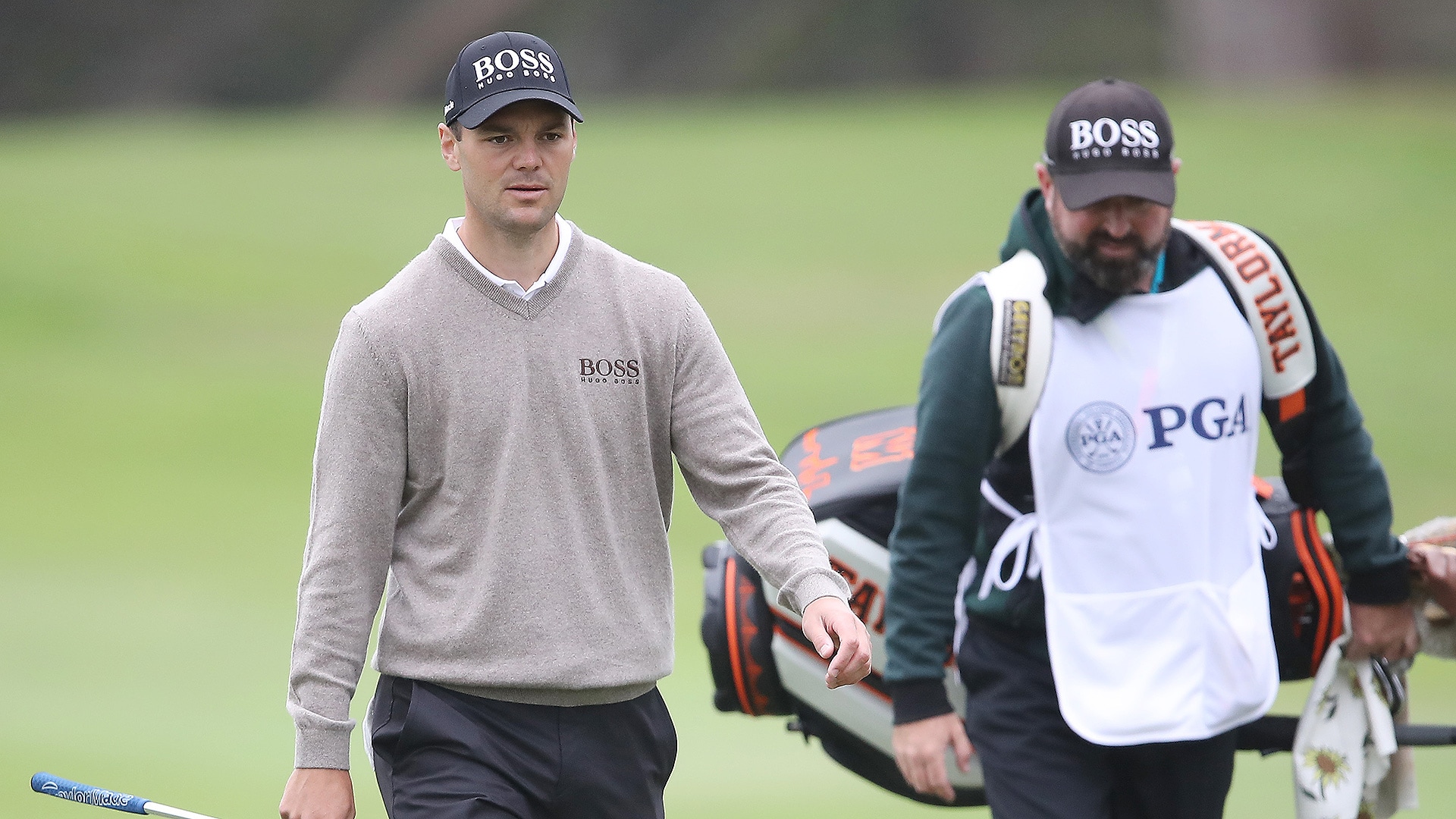 On the eve of the PGA Championship, trying to find some positivity, Martin Kaymer returned to his hotel room Wednesday night and pulled up YouTube. For an hour and 45 minutes, he watched the back-nine replay of his U.S. Open win in 2014, his brilliant performance at Pinehurst No. 2 in which he crushed the field by eight shots for his second major title.

Kaymer hasn’t watched the footage much over the years. He went through it during the pandemic. Highlights of his triumph at the 2010 PGA, too.

“I like to go back to those moments,” he said. “I know you shouldn’t live in the past, but if the past can help you in the present moment, I’ll take it.”

Now more than six years removed from his last worldwide victory – that masterpiece at Pinehurst – Kaymer used all of those positive vibes to summon his major-championship best. He shot 4-under 66 Thursday at TPC Harding Park to record his lowest score in a year.

Kaymer cued up the footage, he said, because he was “trying to get some kind of positivity in my game, because there hasn’t been much recently because of my play.” The former top-ranked player in the world is down to No. 128. His motivation has waned. He doesn’t practice as much as he knows he should. Unable to play golf for a few months because of the pandemic, he helped his father build a terrace at his house. Now 35, Kaymer has played only six events this year, and just once since the spring – last week at the Barracuda Championship, where he missed the cut.

But having re-watched his signature wins, Kaymer felt a sense of calm on his first hole of the day Thursday. “That helped me believe that my putting was good enough; that my ball-striking was good enough,” he said. “Even though it’s a few years back, it’s always nice to remember those moments and feel the same that you felt that day.”

Kaymer’s opening 66 was his best first-round score in a major since the 2016 PGA.