Kaymer misses out on Open qualification at Lahinch 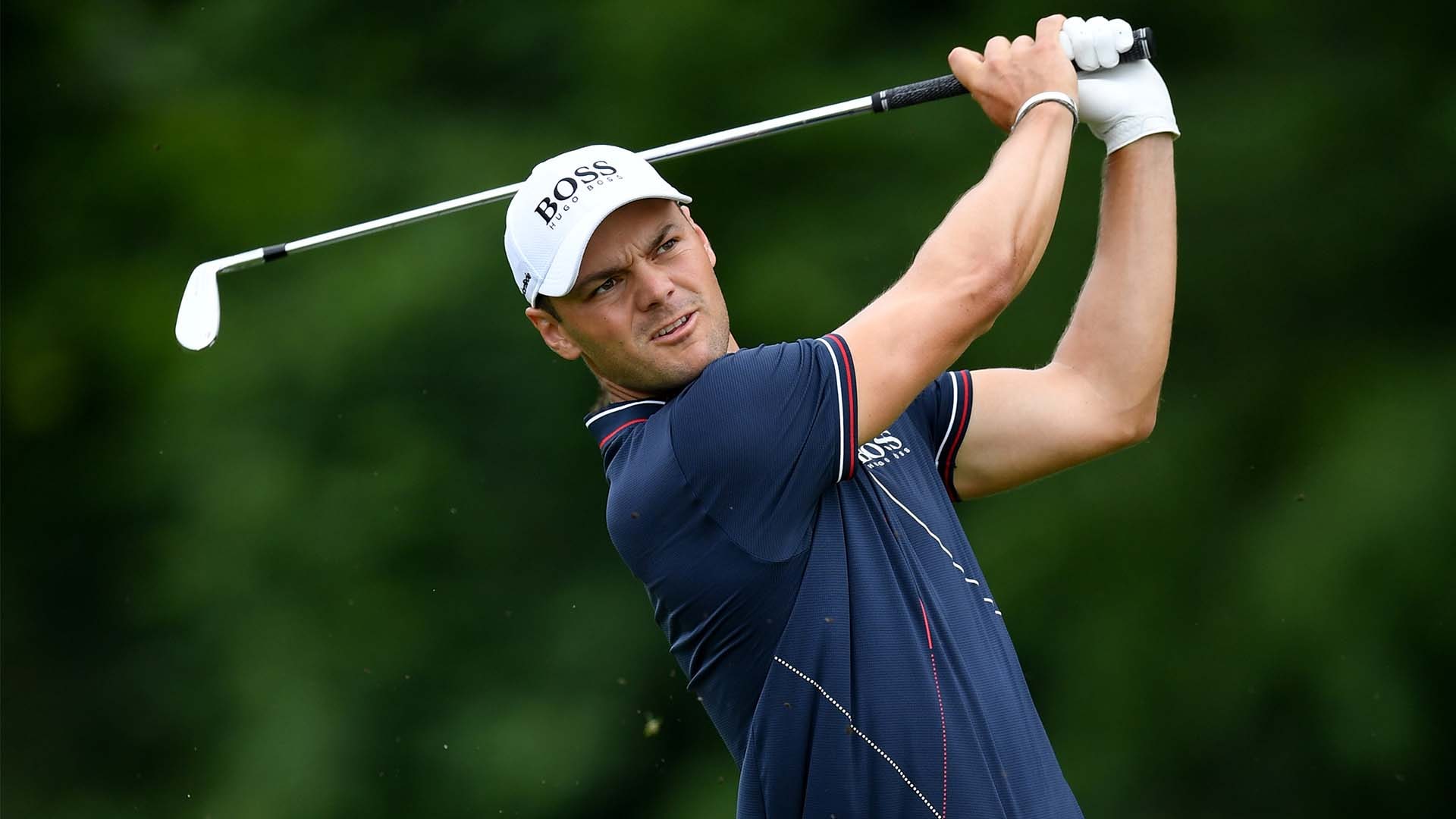 Martin Kaymer came up one shot short of qualifying for The Open Sunday at the Dubai Duty Free Irish Open, leaving his decade-plus streak of major appearances in serious jeopardy.

The former world No. 1 closed with a birdie on No. 18 to finish a 5-under 65 that left him at 11 under for the week, five shots behind eventual winner Jon Rahm. With three spots to Royal Portrush available to top finishers, Kaymer appeared in position to snag a late entry until Paul Waring birdied the 72nd hole to get to 12 under and knock Kaymer out.

Kaymer has two major titles to his credit, but his last worldwide win remains the 2014 U.S. Open at Pinehurst. That victory brought with it a five-year exemption into the majors, one that doesn't cover The Open in two weeks. Kaymer has qualified for every major since the 2008 Masters, missing only one start in that span when he withdrew from the 2017 PGA Championship because of injury.

The three qualifying spots from the Irish Open went to runner-up Bernd Wiesberger, Robert Rock who tied for fourth and Waring, whose late birdie lifted him into a tie for seventh.

Kaymer lost a late lead last month at the Memorial when Patrick Cantlay won, and Sunday came up one shot short of qualifying. Joining him on the outside looking in at 11 under was Edoardo Molinari, whose brother Francesco will defend the claret jug at Portrush. Edoardo has not made an Open appearance since 2015.