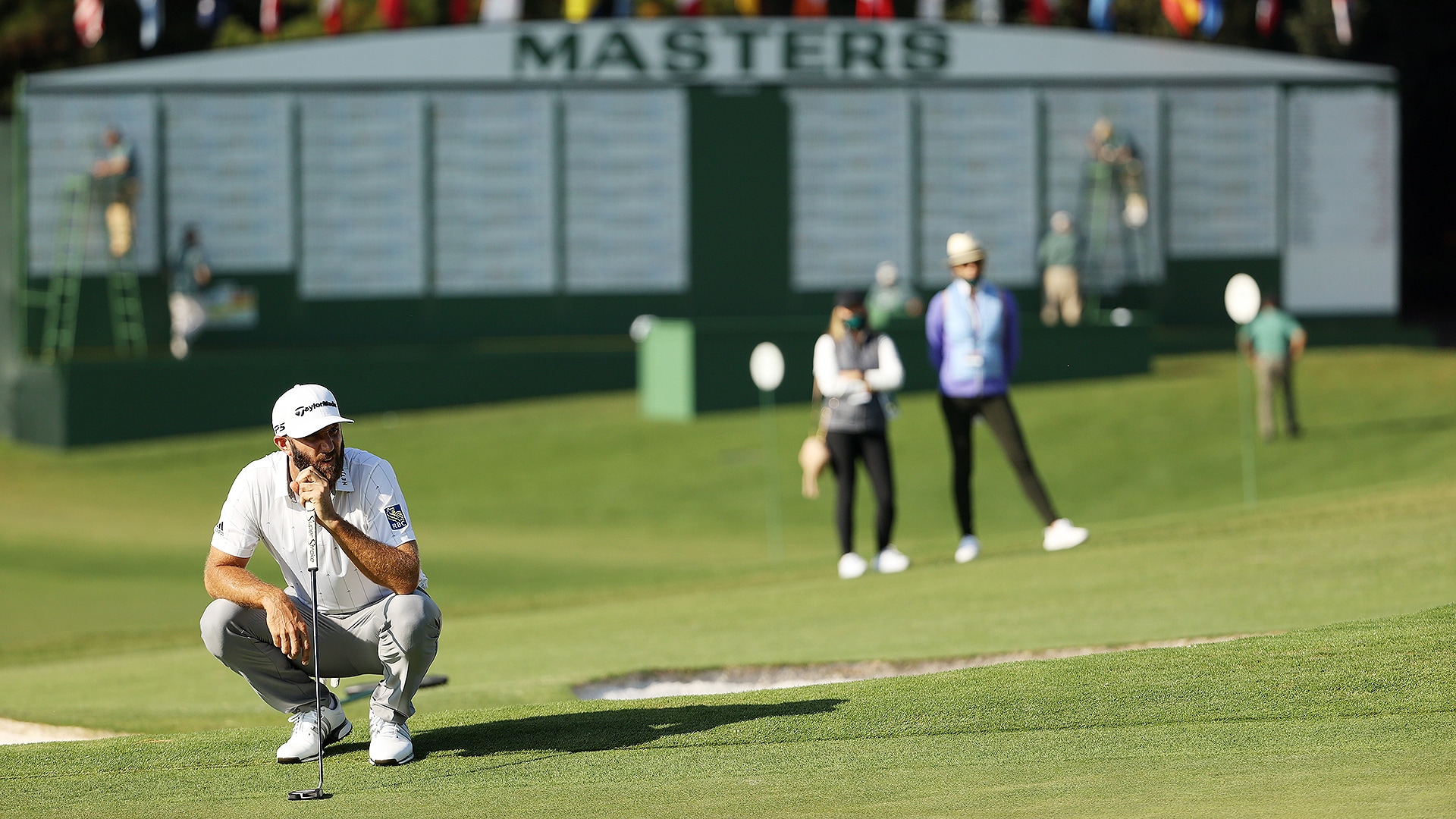 C.T. Pan set a Masters record of sorts by having to wait 571 days from the time he qualified by winning the RBC Heritage until hitting his opening tee shot at Augusta National. In that respect, Daniel Berger doesn't have it so bad.

He has to wait only about 10 months.

Berger became a talking point for a Masters in November when he reached as high as No. 13 in the world and still wasn't eligible. That's because Augusta National decided to set its field for an April tournament when the COVID-19 pandemic forced postponement until November.

Berger is among 84 players who already have qualified for the Masters going into 2021.

The Asia-Pacific Amateur in the fall in Australia and the Latin America Amateur scheduled for next month in Peru already have been canceled.

The only way into the Masters from now until April is to win one of the 13 PGA Tour events that offer full FedEx Cup points, or to move into the top 50 in the world ranking a week before the April 8-11 tournament. The 13 events includes the Sentry Tournament of Champions, where only three players – Andrew Landry, Nick Taylor and Richy Werenski – are not yet eligible for Augusta.

The biggest name missing from the field is Rickie Fowler, who was No. 23 when the year started and slipped to No. 53 at year's end. Also missing out on a sure invitation was Erik van Rooyen (No. 51), Kevin Streelman (No. 52) and Robert MacIntyre, who moved up only slightly to No. 55 after closing with a 77 in the DP World Tour Championship in Dubai to drop to a tie for 23rd.

Of the players who had to rely on top 50 to earn a Masters spot at the end of the year, Matt Kuchar and Justin Rose were the only ones who played primarily on the PGA Tour. That generally is an indication of a mediocre year.

Rose had only three top 10s – one of them a runner-up finish in the Singapore Open – and dropped to No. 35 in the world after starting the year at No. 8. Kuchar won the Singapore Open, but he didn't register another top 10 after he tied for second at Riviera. He did team with Harris English to win the QBE Shootout. That doesn't count.

After waiting so long to finally play in the Masters, he matched the low score of the final round with a 68 and tied for seventh, earning a trip back. This time, he only has to wait 144 days for that opening tee shot. Bob Goalby, who won the 1968 Masters without having to go to a playoff when Roberto De Vicenzo signed for the wrong score, has died.