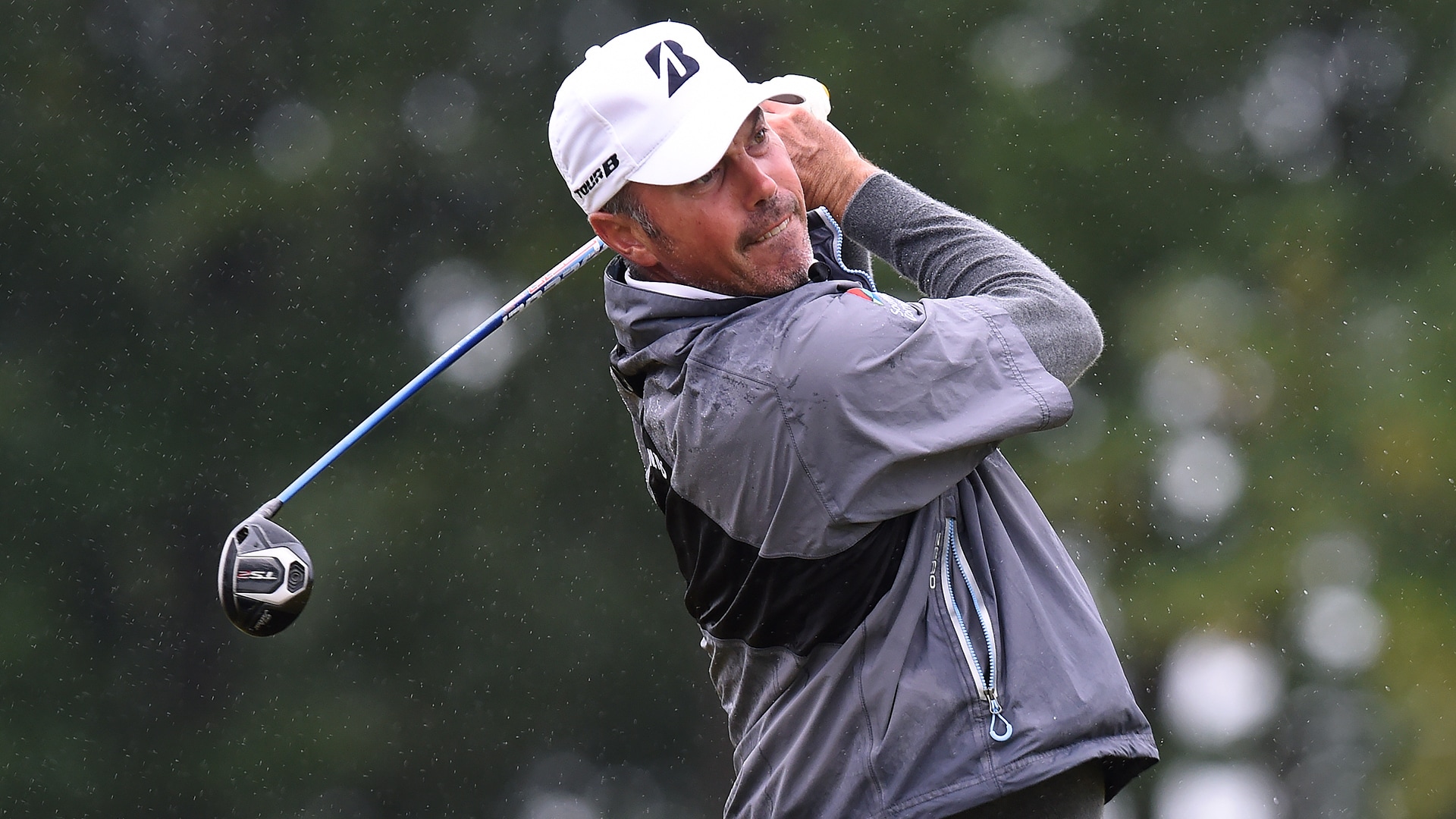 NORTH BERWICK, Scotland – Matt Kuchar shot an 8-under 63 on Thursday to share the lead with three players in a low-scoring opening round at the Scottish Open.

Rory McIlroy and Justin Thomas, the highest-ranked players in the field, opened with 67s - a score only slightly better than the field average on a day when 118 players broke par at The Renaissance Club, which was softened by heavy early-morning rain.

Kuchar, who has two previous top-four finishes at the Scottish Open, made two eagles on his first nine and ran off four birdies in five holes to reach 9 under before bogeying his last hole of the day, the par-3 ninth.

"Conditions were pretty easy when we started the round. Still, 8-under on a links golf course, I didn't see those kind of scores for myself, or even for anybody," Kuchar said. "Wind picked up there the last two hours. It was challenging. I was awfully glad to keep the ball in play and I snuck in a couple eagles, which were awfully helpful."

He was joined atop the leaderboard by Romain Wattel, Nino Bertasio and Edoardo Molinari.

The leading three players not exempt for the British Open who finish inside the top 10 will earn spots in the field next week at Royal Portrush. Wattel, Bertasio and Molinari - whose brother Francesco is the defending champion - have yet to qualify. 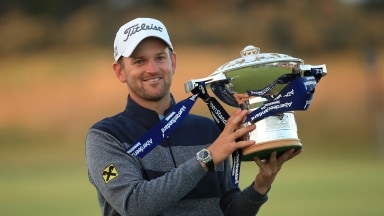 Bernd Wiesberger’s career resurgence continues as the 33-year-old Austrian won for the second time in six starts Sunday at the Scottish Open. 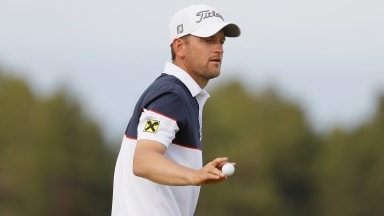