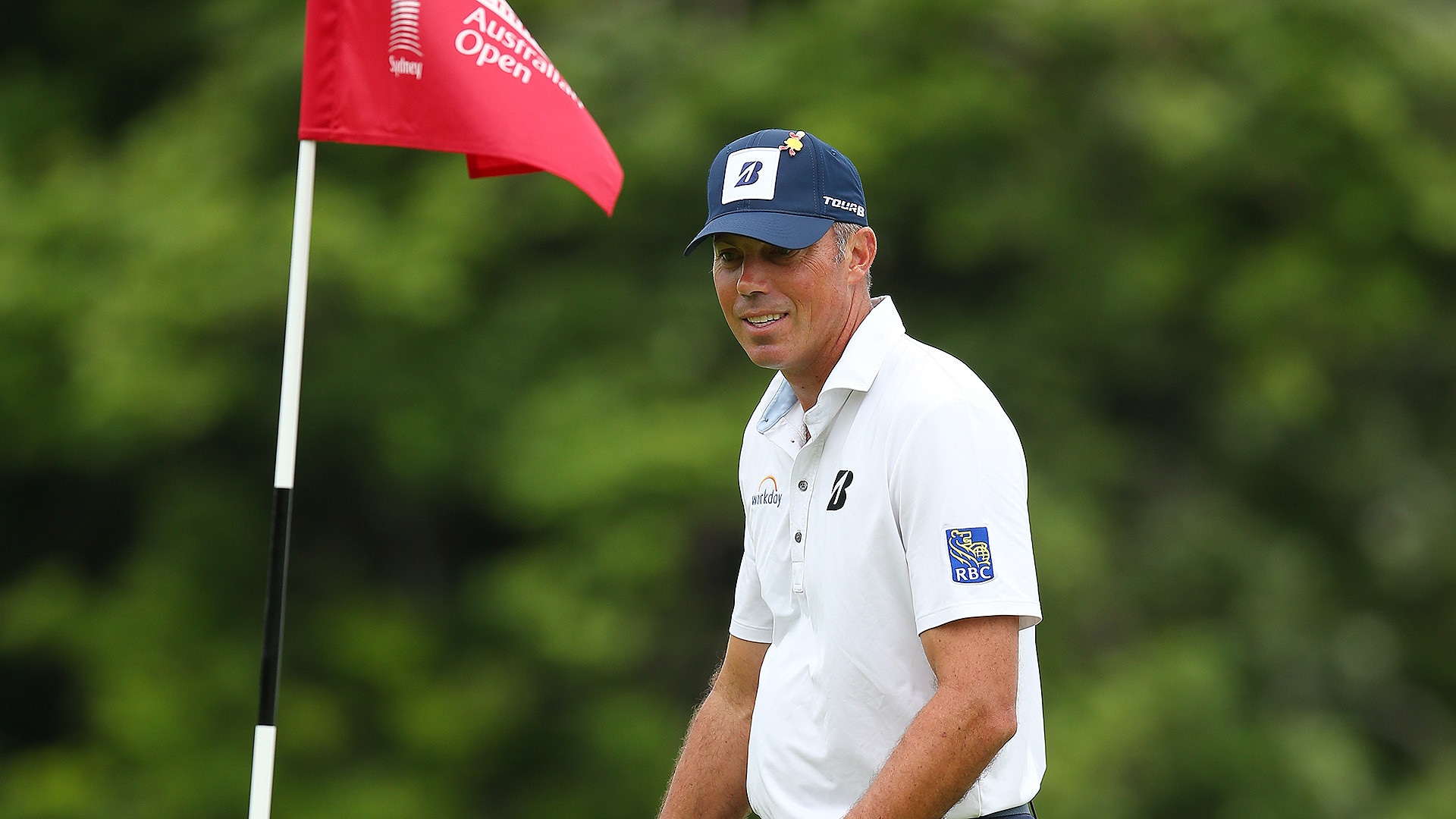 With the PGA Tour officially on hiatus until the new year, attention in the world of golf shifts south this week for the World Cup of Golf in Australia. Here's a look at some of the marquee opening-round tee times for the team event, where the American contingent will play alongside the host nation at Metropolitan Golf Club in Melbourne (all times ET):

Ancer will look to extend his run of good play in Oz, having cruised to victory at last week's Australian Open. He and Diaz will be joined by a pair of Scots who play primarily on the PGA Tour, as Knox has narrowly missed out on making the last two European Ryder Cup teams while Laird tied for seventh last month at the Sanderson Farms Championship.

An contended last week at the Australian Open before tying for 10th, and he'll join Kim who won The Players in 2017 and lost a playoff this spring at the RBC Heritage. Li dazzled at last year's Open and nearly topped Justin Rose earlier this month at the Turkish Airlines Open, while Wu captured the European Tour's KLM Open in September.

This group should bring a smile to Thomas Bjorn's face, as three of the four represented Europe at Le Golf National at the Ryder Cup. Hatton and Poulter were part of the fire that lifted Europe to victory in Paris, while Olesen qualified for his Ryder Cup debut and now returns to the World Cup as a defending champ, having won the event in 2016 alongside Kjeldsen at nearby Kingston Heath.

This tee time will draw plenty of eyeballs, as Leishman and Smith represent the home contingent at one of Australia's most famous courses. Leishman won the CIMB Classic last month, while Kuchar ended a lengthy victory drought two weeks ago in Mexico. Both Smith and Stanley ended their seasons at the 30-man Tour Championship in September. 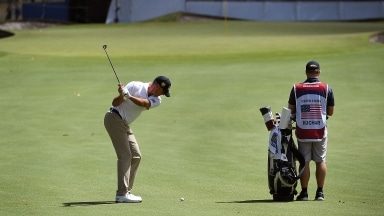 The World Cup of Golf is getting an early taste of Melbourne's fickle weather and tee times have already been adjusted. 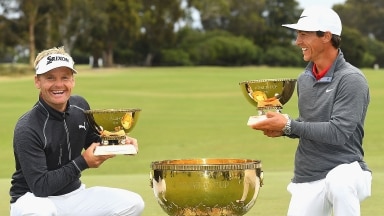 The biennial World Cup of Golf will return to Australia next fall and will be held at Metropolitan Golf Club in Melbourne.