Kuchar one off the lead through opening round of Singapore Open 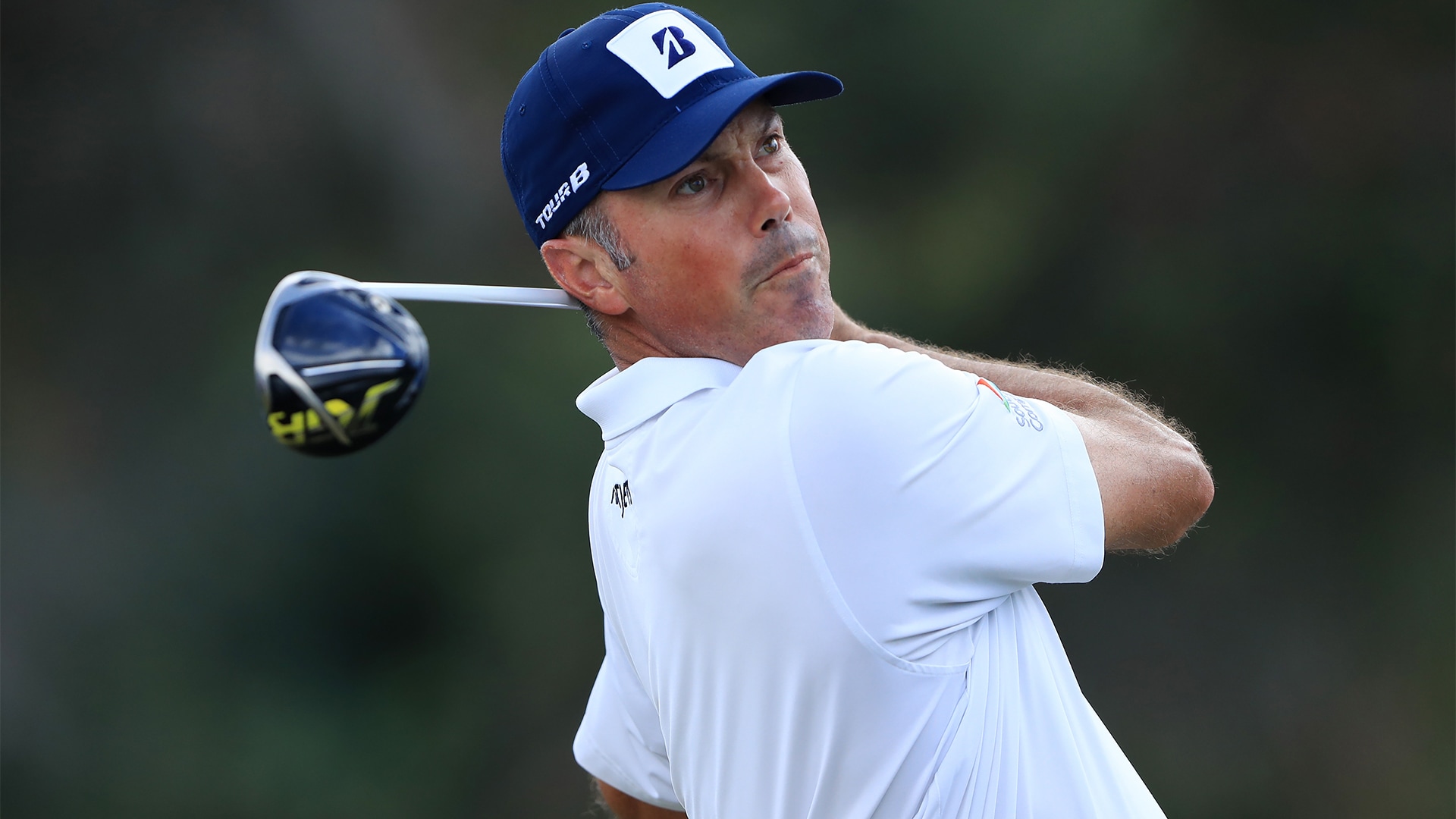 Kuchar had three birdies and an eagle through his first 12 holes, but doubled the par-4 13th. He responded, however, with birdies on Nos. 15 and 18.

Kosuke Hamamoto, a 20-year-old amateur, holds the early advantage, following a 6-under 65. Play was suspended for 75 minutes in the afternoon, because of lightening. Several of the late finishers will have to wrap up their opening rounds on Friday, with none of them lower than 2 under.

Major champions Justin Rose and Henrik Stenson are also in the field. They both shot 3-under 68.

“A good score. My game was not exactly great. I did not hit many good shots today but I think I managed my game very well. I was never in a lot of trouble so even though I was not playing well I always managed to be in decent positions – managing the bad shots, I guess,” Rose told reporters.

“Very happy to make some birdies on the back nine and shoot three under. I think 3 under is a good start.”