Kuchar’s son may take after mom more than dad 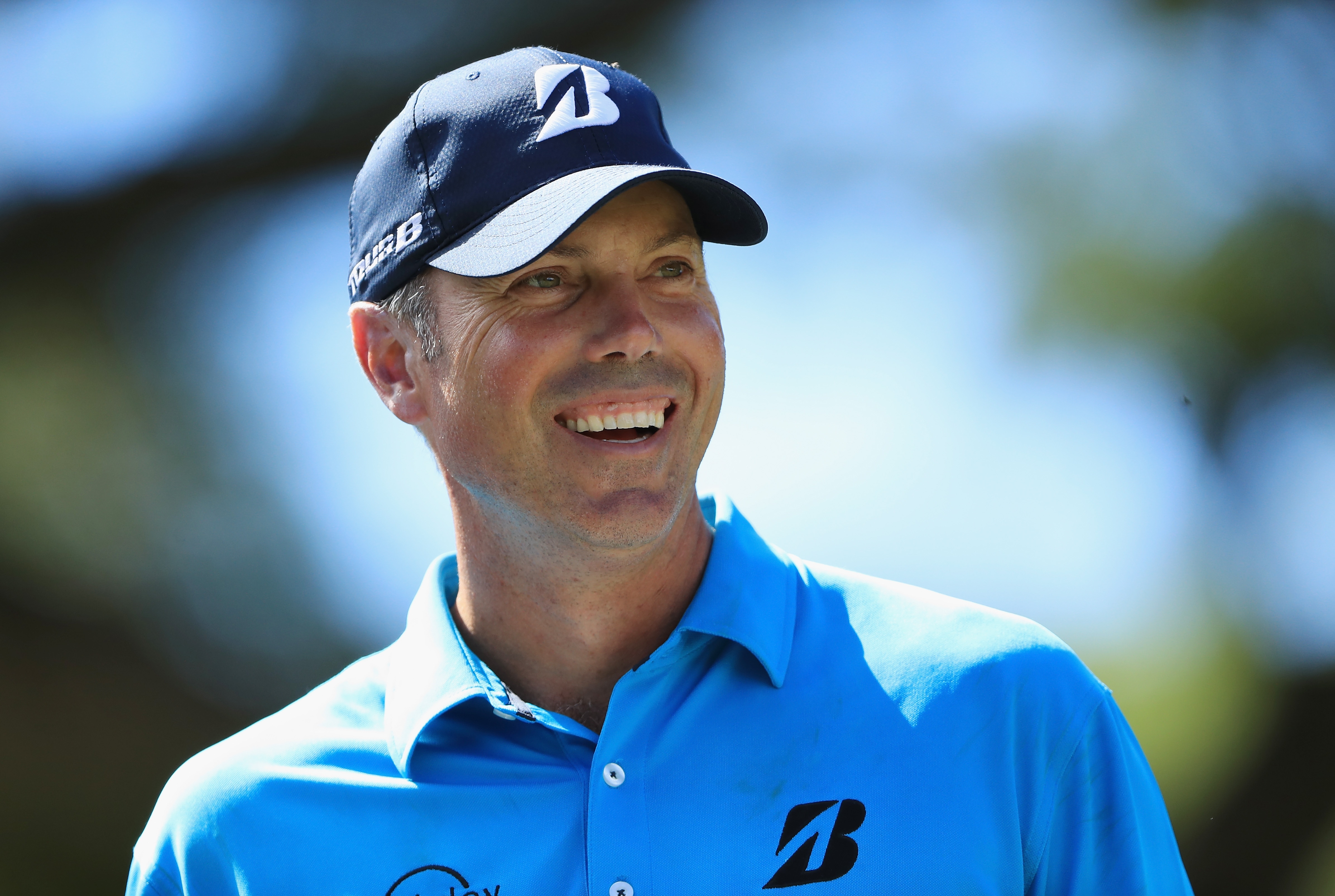 Getty Images
Matt Kuchar looks on during the first round of the Sony Open In Hawaii at Waialae Country Club on January 10, 2019 in Honolulu, Hawaii. (Photo by Sam Greenwood/Getty Images)  -

HONOLULU – Following back-to-back rounds of 63 at the Sony Open that moved him four strokes clear of the field, it’s starting to seem like Matt Kuchar’s only real competition this week might be against his wife, Sybi, on the tennis court.

The duo met at Georgia Tech, where Sybi Kuchar was a standout tennis player, and in 2009 they teamed up to win the consolation title in the USTA National Husband/Wife Doubles Championship. So, when the duo were spotted headed to Waialae Country Club’s tennis courts earlier this week, a heated match seemed likely.

“We don't compete that much anymore on the tennis court. We play a lot with the kids. Our youngest loves tennis,” Kuchar said. “Sybi and I have become more ball feeders than tennis players.”

Kuchar said he hired a tennis teacher who played in college at the University of Florida to travel with his family and coach his youngest son, Carson.

“Occasionally I get out and play with him. I don't stand a chance against him, but love to try,” he said.

Although Kuchar is known for being a legendary ping-pong player at the Presidents and Ryder Cup, his days of challenging Sybi on the hard court are over. “It’s probably best,” he smiled.