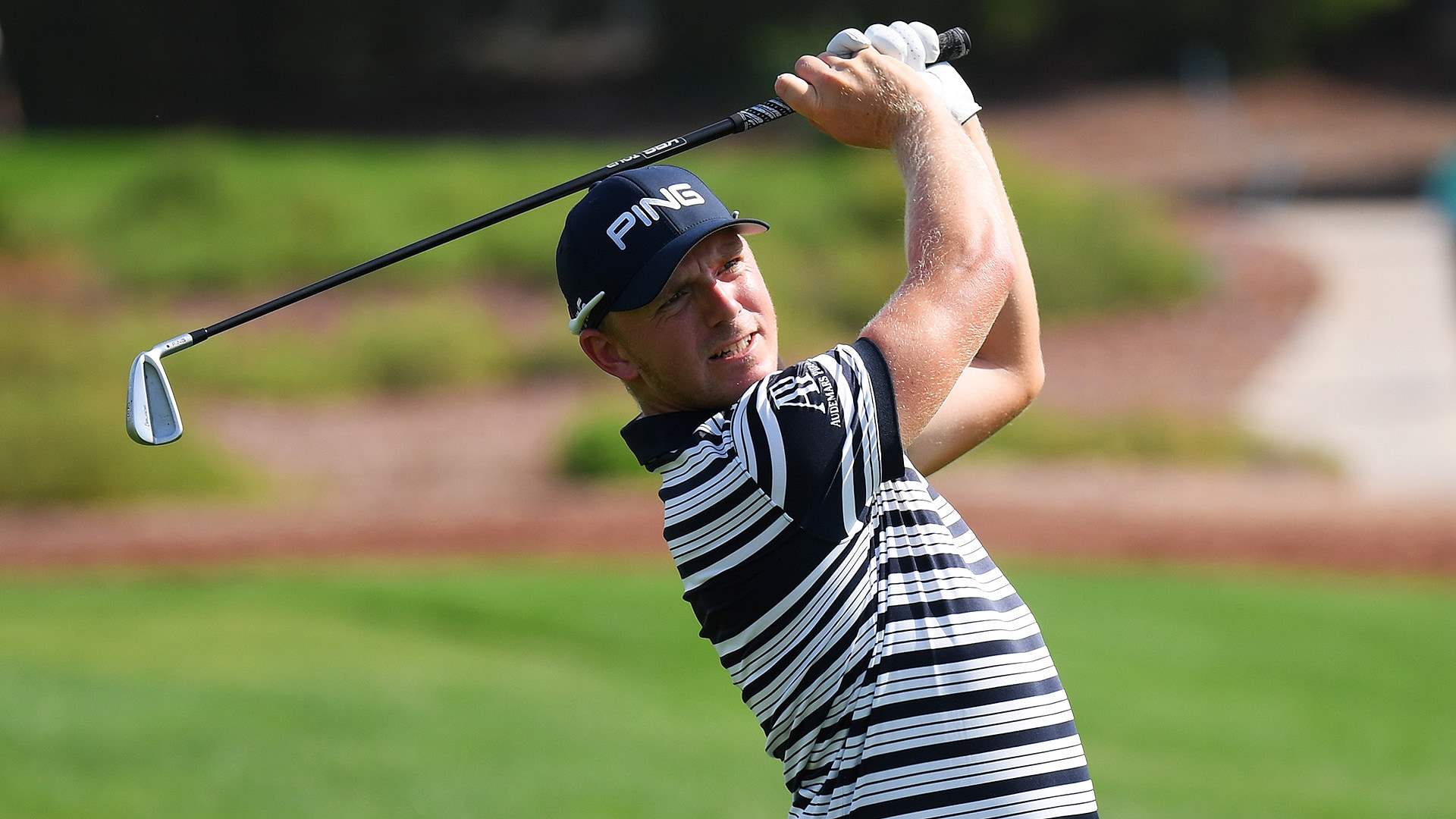 That being said, it still stings a little when you’re fined for slow play, as Wallace was in the opening round of the season finale.

After making birdie at the seventh and eighth holes, Wallace made a 20-foot par putt at the ninth.

But Wallace had been advised by chief referee Andy McFee that he was on the clock during those back-to-back birdies, and was then told he took too long to complete his par save at the ninth.

While he wasn’t docked any strokes, Wallace was fined 3,000 pounds.

“The good thing, I guess, I paid for the fine in holing the [par] putt,” he told reporters.

“Though it was frustrating and it kind of put me out of flow for the next three or four holes so much so, I played those holes in 2 over.”

That he did. But he also gathered himself to birdie four of his final five holes for a 4-under 68. 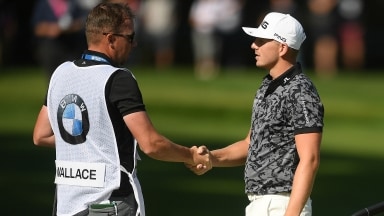 Rory McIlroy made six bogeys and a double bogey in his last 11 holes to shoot 4-over 76 on Thursday at the BMW PGA Championship, finding himself 11 back of leader Matt Wallace. 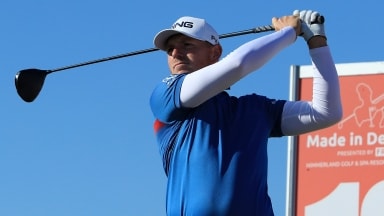 Wallace (67) one back at Made In Denmark

Coming off his best finish at a major, Matt Wallace shot a 4-under 67 Thursday and was one stroke off the first-round lead at the start of his defense of the Made In Denmark. 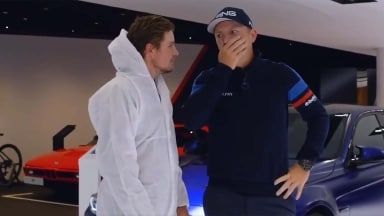 Eddie Pepperell recently teamed up with the brilliant social media minds over at the European Tour to run Matt Wallace through a day-long torture chamber, and the result was spectacular.