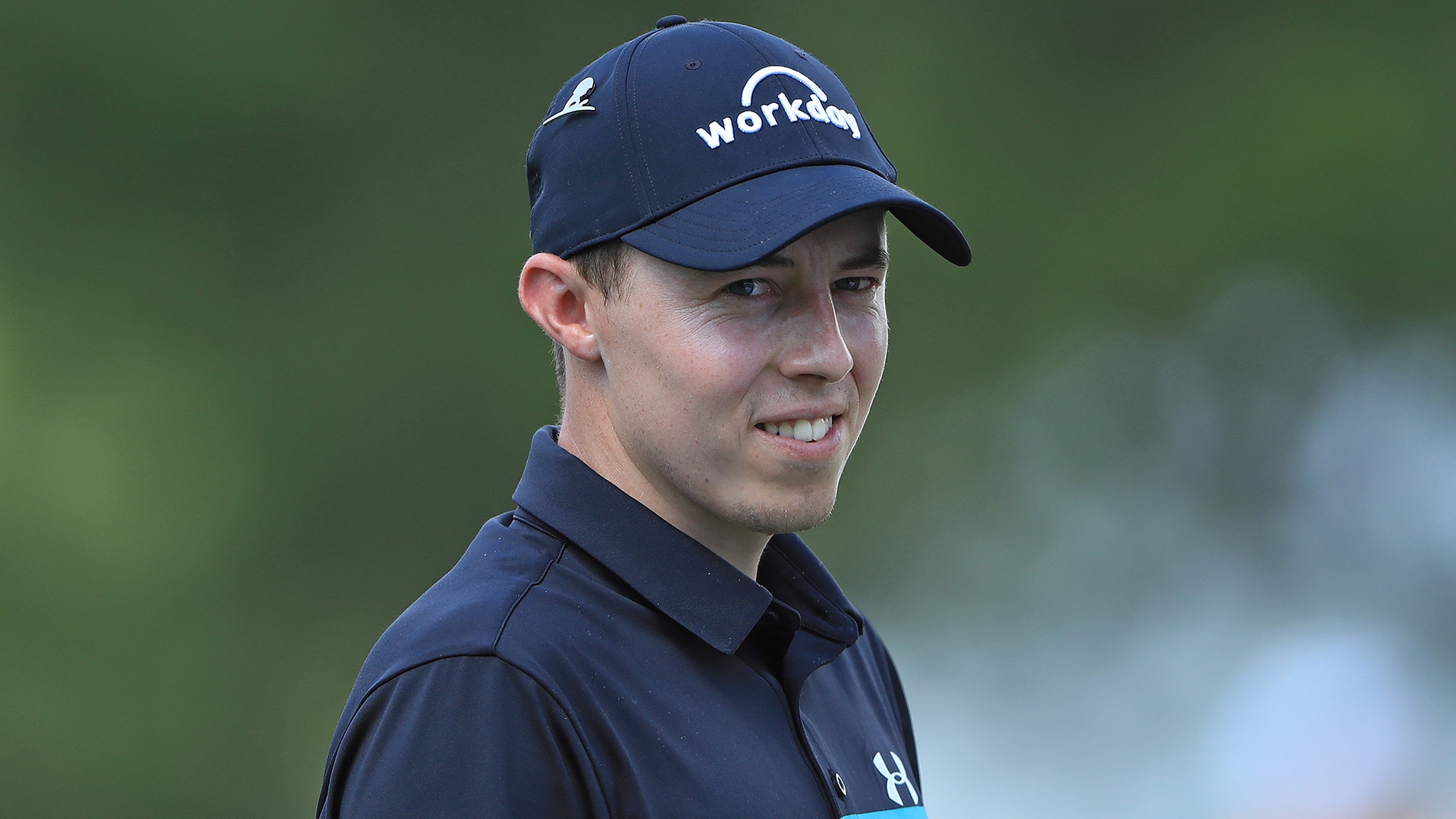 After two days in Memphis, an unlikely leader has emerged at the WGC-FedEx St. Jude Invitational. Here's a look at where things stand entering the weekend at TPC Southwind:

What it means: What a difference a few days makes. Fitzpatrick is one of the shortest hitters in the field, and on Tuesday he hit 4-iron into the par-4 ninth in wet conditions. But with TPC Southwind playing firm and fast, Fitzpatrick had a wedge into the ninth on Friday. He made birdie, one of his seven on the day, and posted 6-under 64. The 24-year-old Englishman, who was a "little surprised" with how the course has evolved to play right into his hands, tops the PGA Tour’s non-member points list with 545 points, easily enough to lock up his card for next season. But as for the FedExCup Playoffs, Fitzpatrick needs to win this week to qualify.

Round of the day: Fitzpatrick’s 64 was the 2013 U.S. Amateur champion’s best on Tour. It started with four straight birdies and had just one blemish, a bogey on the par-3 eighth.

Best of the rest: Jim Furyk was nine shots better on Friday, shooting 65 to move inside the top 30 at 1 under. Horschel nearly shot 65, as well, but he bogeyed No. 9 to shoot 66 and drop back into a logjam for second at 7 under.

Biggest disappointment: Bryson DeChambeau played his final seven holes in 8 over to shoot 74 and plummet to 1 over.

Biggest storyline heading into the weekend: A day after firing 62, Rahm went 12 holes without a birdie before carding three late to manage a second-round 71. But the young Spaniard, just two back, remains the favorite in this star-studded field – but only slightly. He’ll likely have some fierce challengers in Brooks Koepka and Justin Rose, who are in the top 10, each just four back. Rory McIlroy is another shot behind them. Even Dustin Johnson, who won on this course last year and is just 2 under, has a shot to make a run.

Quote of the day: "You know, I'm not on anyone's radar every week; it's great." – Fitzpatrick 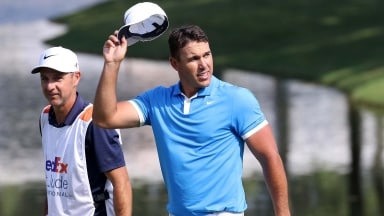 FedExCup and prize-money breakdowns for winner Brooks Koepka and the rest of the field at the WGC-FedEx St. Jude Invitational. 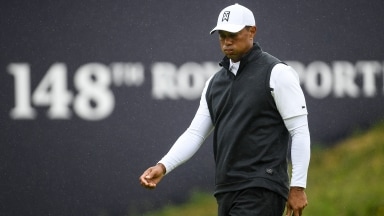 It's been a busy month for Tiger Woods, and after a likely missed cut at The Open at Royal Portrush, the 15-time major champion is headed for more rest before the playoffs begin in two weeks.