Jordan makes most of invitation to lead at British Masters 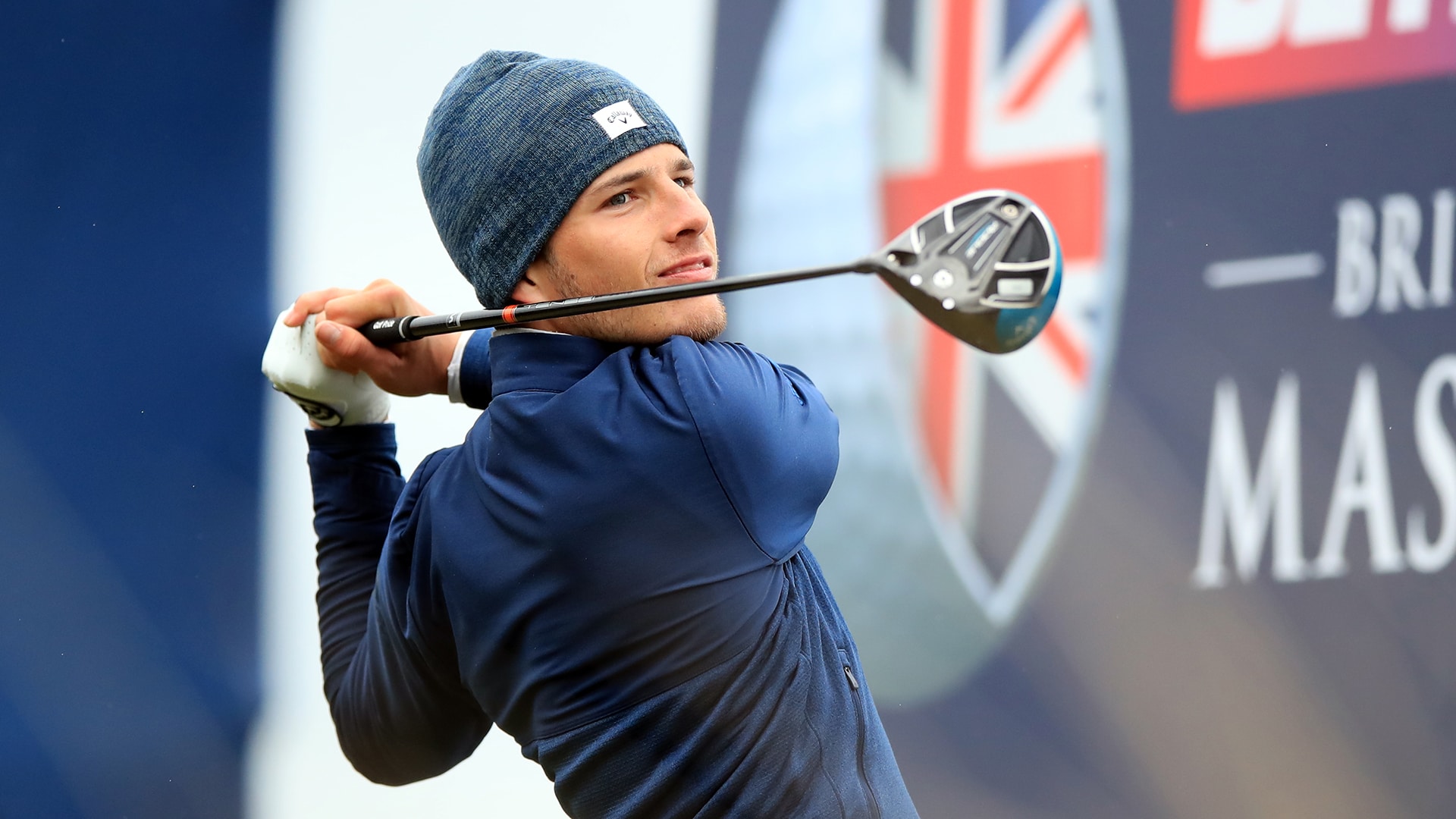 SOUTHPORT, England – Matthew Jordan made the most of his late invitation to the British Masters by shooting 9-under 63 Thursday to take a two-stroke lead after the first round.

Playing just his 12th event as a professional, the 23-year-old Jordan defied wet and chilly conditions at Hillside in northwest England to make nine birdies in a bogey-free round.

Matt Wallace and Marcus Kinhult were tied for second place.

Jordan turned professional in September 2018 after a stellar amateur career which saw him reach fifth in the world rankings. He is from nearby Hoylake, a seaside town which is one of the British Open hosts.

''I've known him for a long time, we all know what he's capable of,'' said Tommy Fleetwood, who was five shots off the lead after an opening 68.

Jordan is currently relying on invitations after failing to advance beyond the second stage of the qualifying school but Fleetwood, who is hosting this British Masters, insisted on leaving the decision over who received them this week to European Tour officials despite the pair's friendship.

''I knew one of his good friends who played with him in the England squad and I said cheekily could I play with Tommy if I ever get the chance,'' Jordan said. ''We played a couple of times at Hoylake and he's a really, really nice guy. I got the invitation on Sunday and I'm very thankful to have the opportunity.''

Lee Westwood birdied six of his first seven holes before having to settle for a 66 and a tie for fourth place with Richie Ramsay, Robert Karlsson and Thomas Detry. 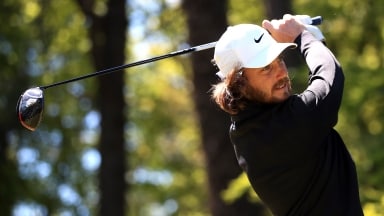 Tommy Fleetwood shrugged off the effects of a virus to move into contention Saturday at the British Masters after a late stumble from 54-hole leader Matt Wallace. 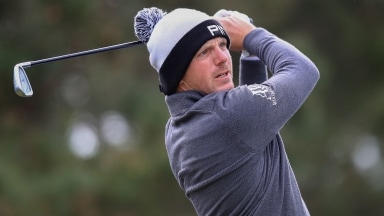 Matt Wallace moved into position for his fifth European Tour win in two years by shooting 5-under 67 to take the second-round lead at the British Masters on Friday.