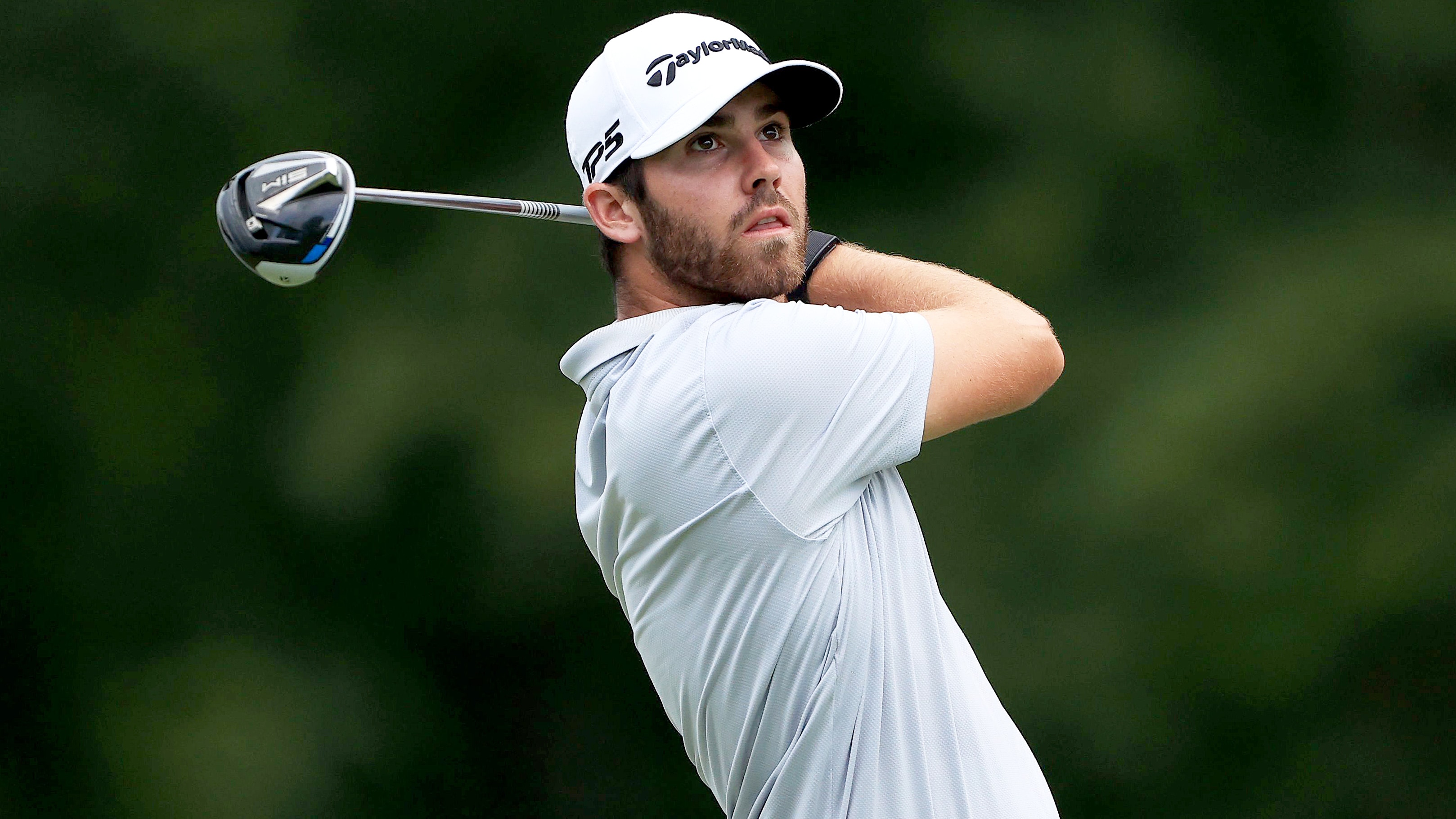 Matthew Wolff and Cameron Champ both earned another major start by getting within striking distance at the PGA Championship.

With the U.S. Open featuring an all-exempt field this year because of the COVID-19 pandemic, three spots were up for grabs for players not otherwise exempt who finished among the top 10 at TPC Harding Park. All but two of the top-10 finishers were already qualified for Winged Foot, meaning the additional spots went to Wolff (T-4) and Champ (T-10).

Wolff carded a final-round 65 and briefly held the clubhouse lead after finishing at 10 under in his first start in a major. He ultimately ended up three shots behind former college peer Collin Morikawa. Wolff was already exempt into this year's Masters by virtue of his win last year at the 3M Open, but his T-4 finish Sunday also ensured he'll be invited to the 2021 Masters in April. 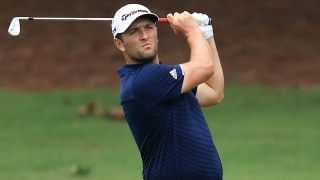 Thanks in part to a T-13 finish at the PGA Championship, Jon Rahm moved back in front of Justin Thomas and returned to No. 1 in the world rankings.

Wolff struggled in the early part of the year but has found his footing since the break, adding four top-25 finishes in his last six starts highlighted by a runner-up finish at the Rocket Mortgage Classic.

"I've hit it unbelievable this entire week," Wolff said. "I think even with making some putts coming down the stretch, I probably lost strokes throughout the week putting. And I hit it, I mean, tremendous. Probably the best ball-striking week of my life."

Champ was also part of the logjam of leaders at 10 under before a double bogey on No. 9 dropped him from the lead for good. He ultimately shot an even-par 70 to finish the week at 8 under, earning a top-10 in his third major start. Champ is already exempt for this year's Masters thanks to his win at the Safeway Open in September, and now he can add a return to the U.S. Open for the first time since a T-32 finish at Erin Hills.

"It's huge. I've been playing well," Champ said. "I just haven't really put things together, and obviously on a championship golf course, it tests all aspects. And even today, really when I did not have anything at all, I was able to fight and just keep it going and not turn a 70 into a 74."

Additionally, five other players earned exemptions to Winged Foot by virtue of their standing in the Korn Ferry Tour points list after the conclusion of the WinCo Foods Portland Open: Will Zalatoris, Davis Riley, Lee Hodges, Taylor Pendrith and Paul Barjon.