Matthew Wolff far from sour after failing to close: 'It's all learning' 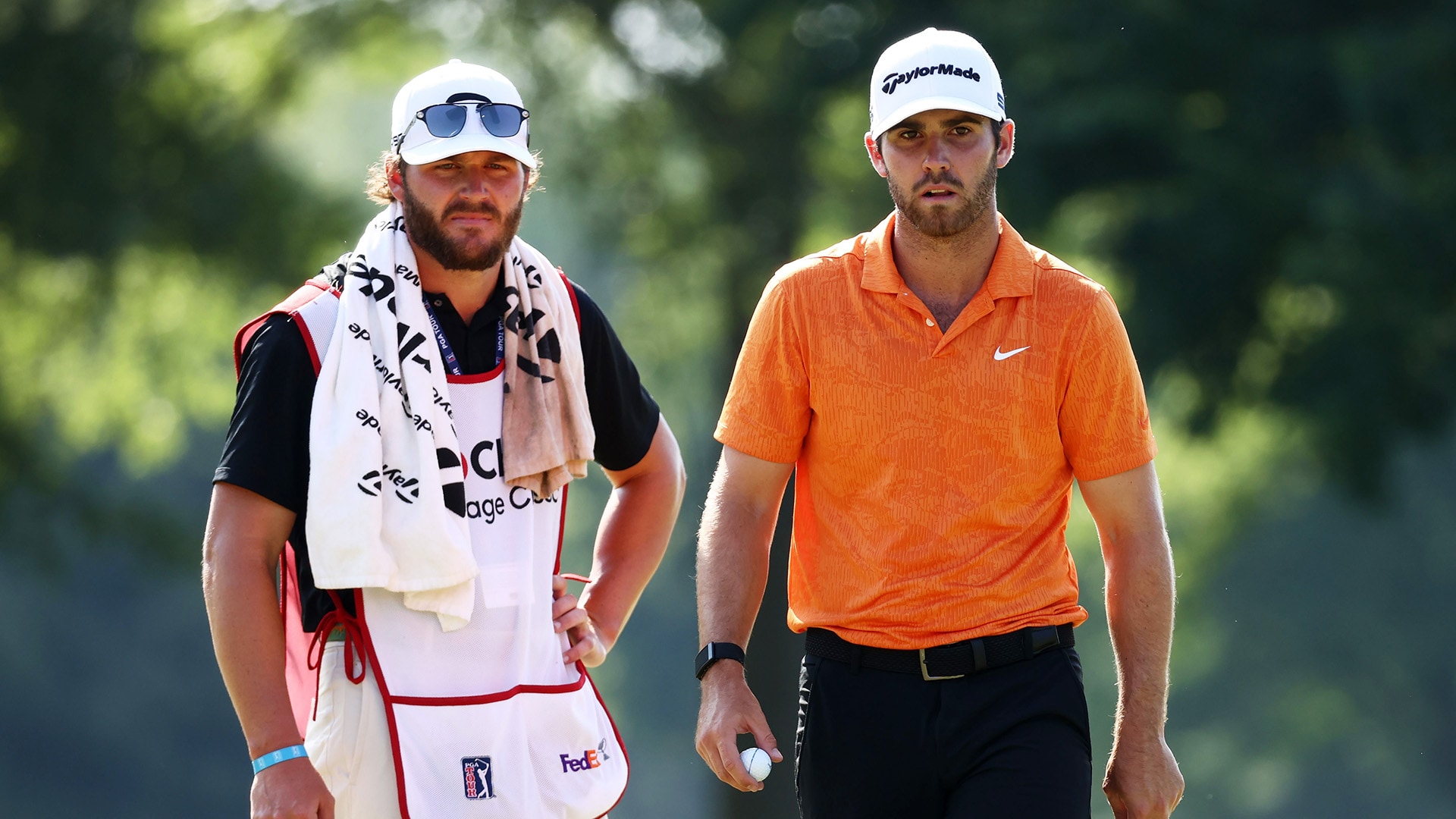 DETROIT – Matthew Wolff found plenty of positives after Bryson DeChambeau flipped the script on him at the Rocket Mortgage Classic.

Last year, DeChambeau watched as Wolff drained an eagle putt on the final hole to win the 3M Open by a shot. But this time it was DeChambeau’s turn in the spotlight, as he transformed a three-shot deficit into a three-shot victory at Detroit Golf Club. Wolff started the day in front but struggled out of the gates, bogeying four holes on the front nine to dig an early hole.

He tried to rally with a quartet of back-nine birdies, ultimately getting within a shot of DeChambeau with three holes to play, but couldn’t close the gap from there.

“It was definitely a grind out there. Didn’t start off really well at all, wasn’t hitting it how I was at the beginning of the week and feel like I was really getting some bad breaks as well, which was pretty unfortunate,” Wolff said. “Bryson played great, 7 under. You know, it’s not like I gave it to him. He definitely earned it, kudos to him.”

Wolff finished alone in second at 20 under, left to rue a pile of miscues after leading the field with 31 birdies or better across the 72-hole event. His final-round 71 may have been his highest score of the week, but it still netted a hefty paycheck and marked a potential turnaround for a player who had missed his last two cuts.

Wolff hadn’t cracked the top 10 since his 3M win nearly a year ago, and he didn’t have a top-50 finish since Torrey Pines in January. But after nearly breaking out of his drought with a second career win at age 21, he was brimming with confidence despite coming up short in another duel with DeChambeau.

“It’s all learning. I feel like I got it done last time I was in the lead after 54 holes, but this time I didn’t. But I’ve only been in that position twice,” Wolff said. “So I’m really excited, I feel like I’m going to be in that position a lot more in the future. The only thing you can do is learn from this experience and feel more and more comfortable the more times you’re in that position.” 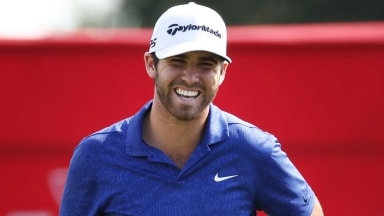 Carefree Wolff on verge of snapping out of slump

Matthew Wolff is on the verge of snapping out of his slump in Detroit, but he'll have to hold off bulky Bryson DeChambeau to get the job done. 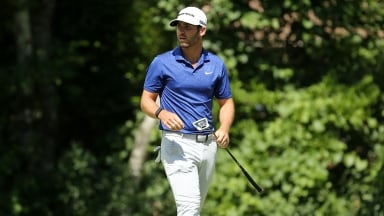 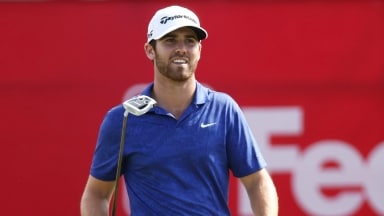 Matthew Wolff will take a three-shot advantage over Ryan Armour and Bryson DeChambeau into the final round of the Rocket Mortgage Classic.