Matthew Wolff one back at U.S. Open, and no one is more surprised than him 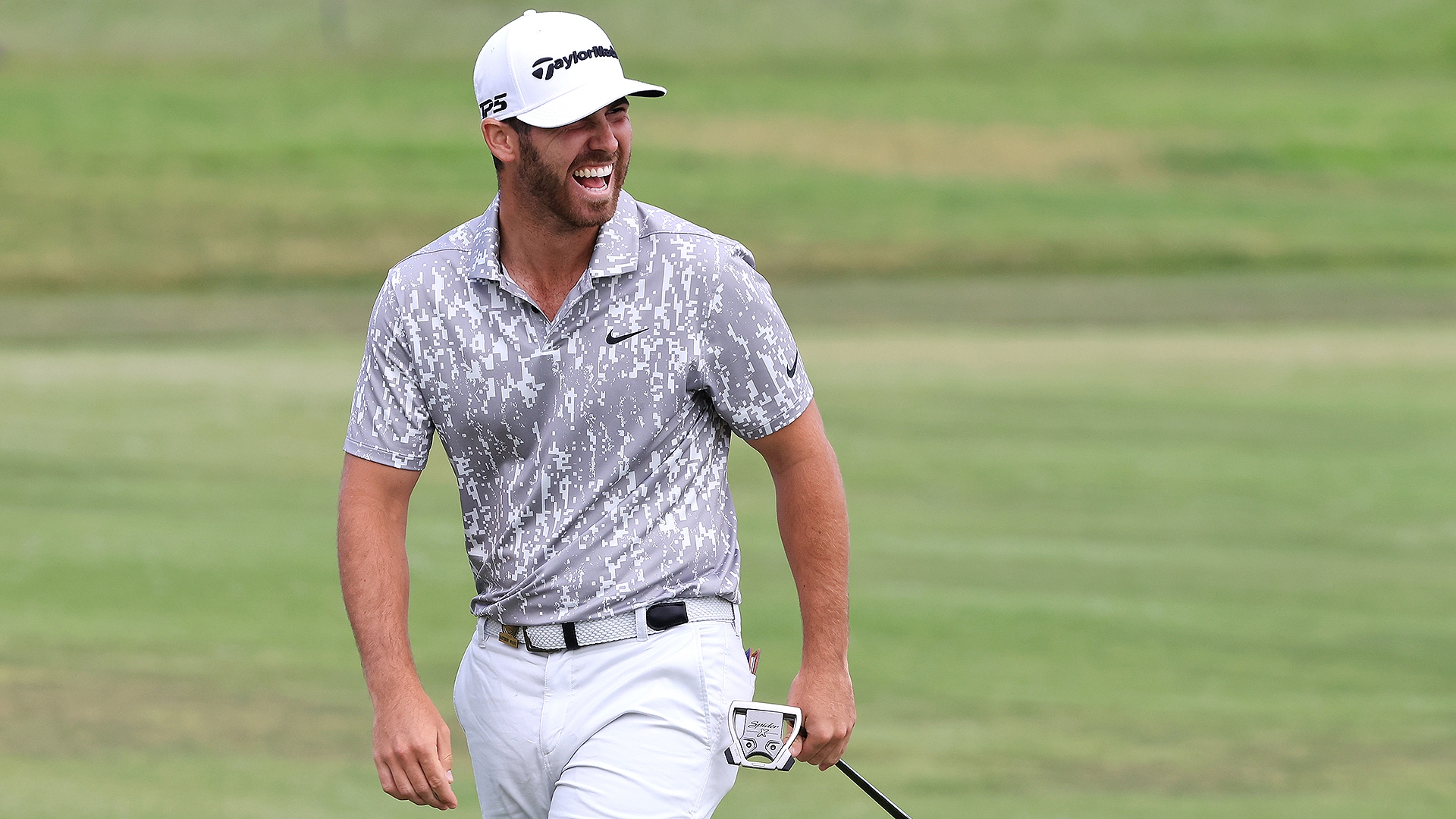 SAN DIEGO – Matthew Wolff is just a shot off the lead heading into the weekend at the U.S. Open, and the person most surprised by this development might just be Wolff himself.

“My confidence was shot,” said Wolff, who is making his first start in two months following a mental-health break. “I came here with no expectations. My expectations were to enjoy it and be happy, and I didn’t even know if I was going to be able to do that. Thankfully I am, as well as playing well.”

After a wild opening-round 70 that included just five pars, Wolff was steadier and more complete throughout the bag on Friday. On the par-5 finisher at Torrey Pines, he unloaded a 360-yard blast that left him just 214 yards to the flag. He two-putted from 15 feet for a closing birdie to shoot 68 and post 4-under 138, only one shot off the halfway lead.

It seemed like the old Wolff was back – the monster drives, the mega-watt smile, the wolf howls from the crowd – but he revealed afterward that he’s still in the process of healing himself. He said he had a difficult time getting out of bed Thursday and Friday, because he wanted to stay put. Where he was safe and comfortable. Where he was away from the spotlight.

“It’s awesome that I came out here and played well, but I think more importantly, I’m just getting closer to being more comfortable and being happy and enjoying it. I feel like I’ve done a very good job of enjoying it, but I’ve still got a long way to go to keep a level head.”

Now that he’s in position to win his first major, Wolff was asked how a victory would change him.

“Even though I’m happy right now, one off the lead, I really could care less about that right now,” he said. “I know you might think I’m bulls---ting you, but I’m not. Right now, the absolute only thing that I’m focusing on is enjoying myself and being happy out there. It’s probably not a coincidence that I’m playing well when I’m doing that, but that’s the main focus this entire week and probably for a while.” 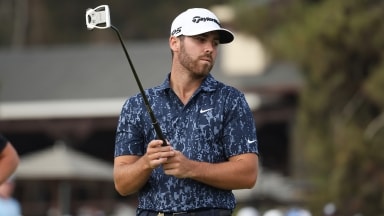 Wolff ready to 'grind to the end' at Torrey

Matthew Wolff felt the tug of frustration during his third round, but a hard-fought 73 showed his grit. 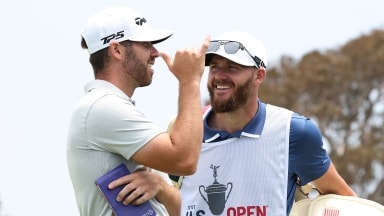 One wild, improbable, highlight-filled U.S. Open round didn’t suddenly fix all of Matthew Wolff’s problems, but it did put him in a mood post-round that he hadn’t experienced in a while.

It's been nine months since Matthew Wolff nearly won the U.S. Open. A very long nine months on and off the course.