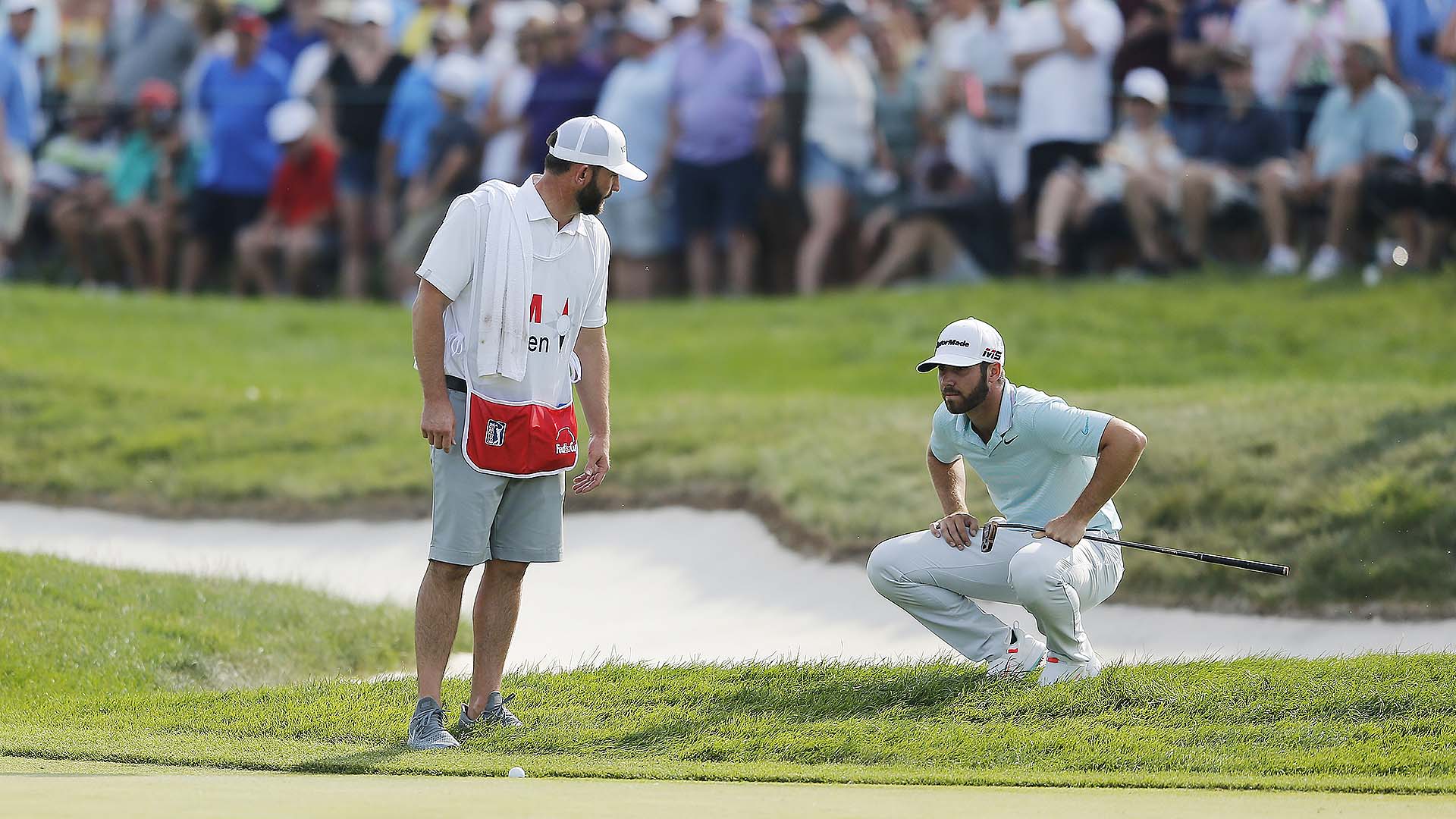 For a sport that often moves at a snail's pace, newly-minted professionals coming out of college face something of a 100-yard dash.

Weeks after leaving their respective campuses, the top NCAA players usually have a handful of sponsor exemptions into summer PGA Tour events with which to make a splash. A realistic goal is to earn enough non-member points to get into the Korn Ferry Tour Finals, with a shot at a full PGA Tour card for the following season. A realistic option is bombing out in a small sample size while plummeting into a purgatory of mediocre status that can sometimes take years to overcome.

Such was the plight Matthew Wolff was facing, as the former NCAA champ found himself asking some hard-hitting questions after failing to play the final round in each of his first two professional starts in Connecticut and Michigan.

"The first couple starts I wasn't feeling great with my swing and I was struggling a little bit," Wolff told reporters at the 3M Open. "I was sitting in my hotel room at nights thinking, 'What am I doing here? I don't feel comfortable with my game at all, and these guys are all shooting 20, 25 under to win.' Then come in here, and it's just the complete opposite." 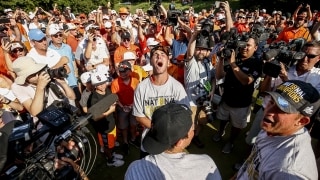 The pendulum shifted in Wolff's direction in a big way this week at the Tour's inaugural stop in Minnesota, where the 20-year-old roared to his first career victory in just his third start as a pro. Facing the prospect of a possible three-man playoff with Bryson DeChambeau and his former collegiate opponent, Collin Morkiawa, Wolff buried a 26-foot eagle putt from the fringe on the final hole to polish off a closing 65 and beat both men by a shot.

"I was shaking, to be honest," Wolff said. "A lot of my putts weren't going in today, and I was just kind of telling myself one's bound to drop in. It happened at the right time. Just gave it a chance and it went over the right spot that I pointed out. And as soon as it dropped, the tears started coming. It's a really special feeling."

With one well-timed eagle, Wolff can erase any thought of the Korn Ferry Finals. He's earned pro golf's ultimate fast-pass, becoming the first player to win before his 21st birthday since Jordan Spieth authored similar dramatics at the 2013 John Deere Classic. That win paved the way for a Presidents Cup spot that same year, and Spieth was slipping into a green jacket less than two years later.

Whether Wolff's path will reach similar heights remains to be seen. But after enduring some difficult self-evaluation at the halfway point of a brief but pivotal Tour tryout, he's now qualified for the playoffs that begin next month, is fully exempt through the 2021 season and will play in The Players, the Masters and the PGA Championship next spring.

"I've changed forever, I guess," Wolff said. "It's crazy how the game of golf works, but I love it."