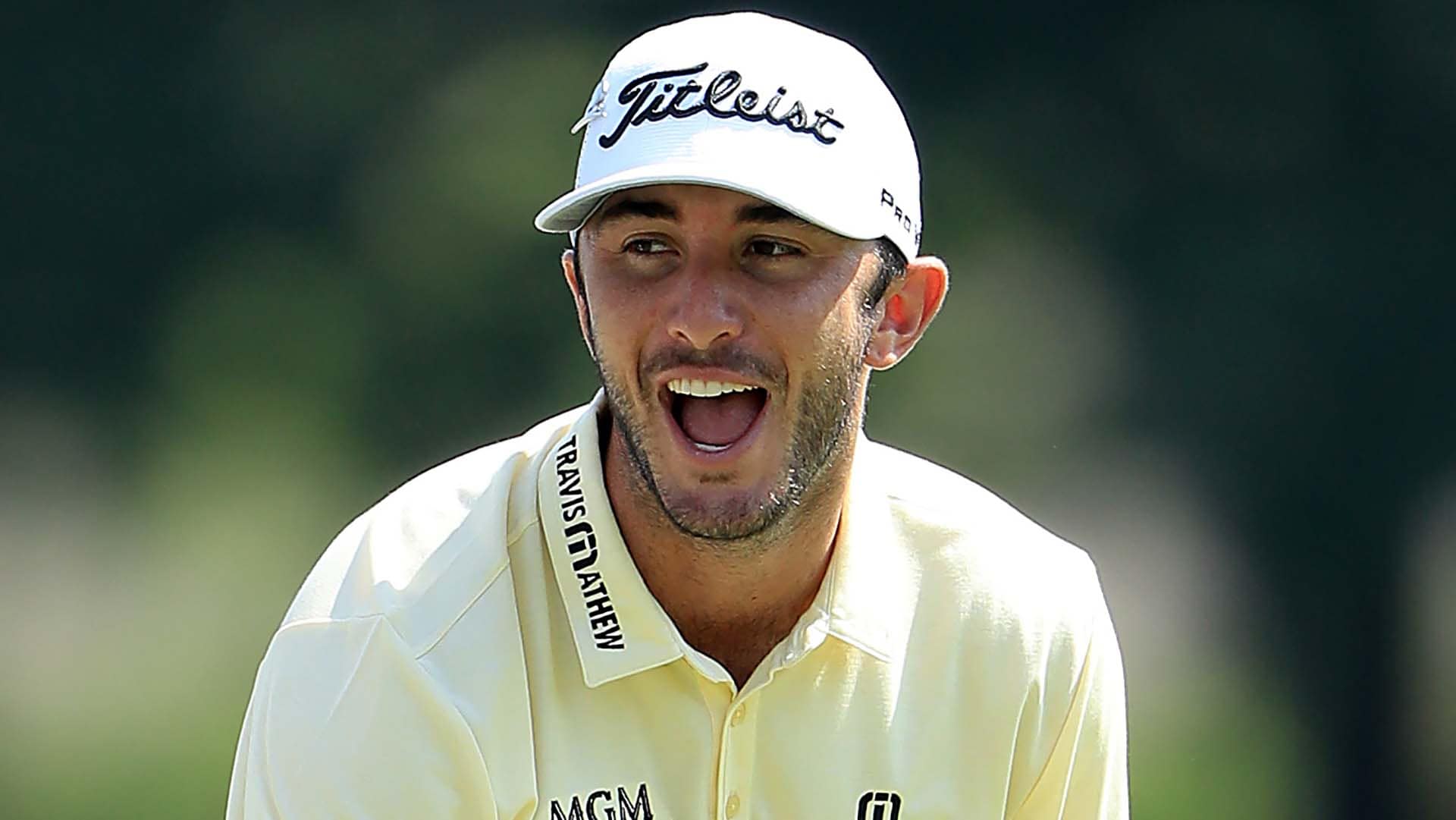 MEMPHIS, Tenn. – Max Homa is no stranger to the tone that Twitter can take. But following a first-round 74 at the WGC-FedEx St. Jude Invitational, the social-media conversation took a particularly nasty turn when a few fantasy-golf enthusiasts criticized his play.

“I was just pooping on people telling me I have to play better for their fantasy lineup,” Homa said. “They need to draft better. Don’t pick me. It’s not that hard. I don’t know these people. I hope you make money off me, but if you don’t make money off me and you lose it’s not my fault. It’s yours. Pick a better person. Pick Rory [McIlroy].”

The conversation took a philanthropic turn when a follower suggested the fantasy players should donate to St. Jude Research Hospital, the beneficiary of this week’s event.

Homa had already pledged to donate $200 for every birdie he made this week – and throughout the FedExCup Playoffs – to St. Jude Children's Hospital. “I didn’t even think about making an eagle. I’ll do $500 for an eagle,” he laughed following his second-round 73.

“Reading comprehension isn’t the best skill some people have on Twitter and maybe I don’t write well enough,” said Homa, who made four birdies on Friday. “I don’t dislike fantasy sports, I play fantasy football. It was nice to see through the discussion people’s good colors and raise some money for a good cause.”