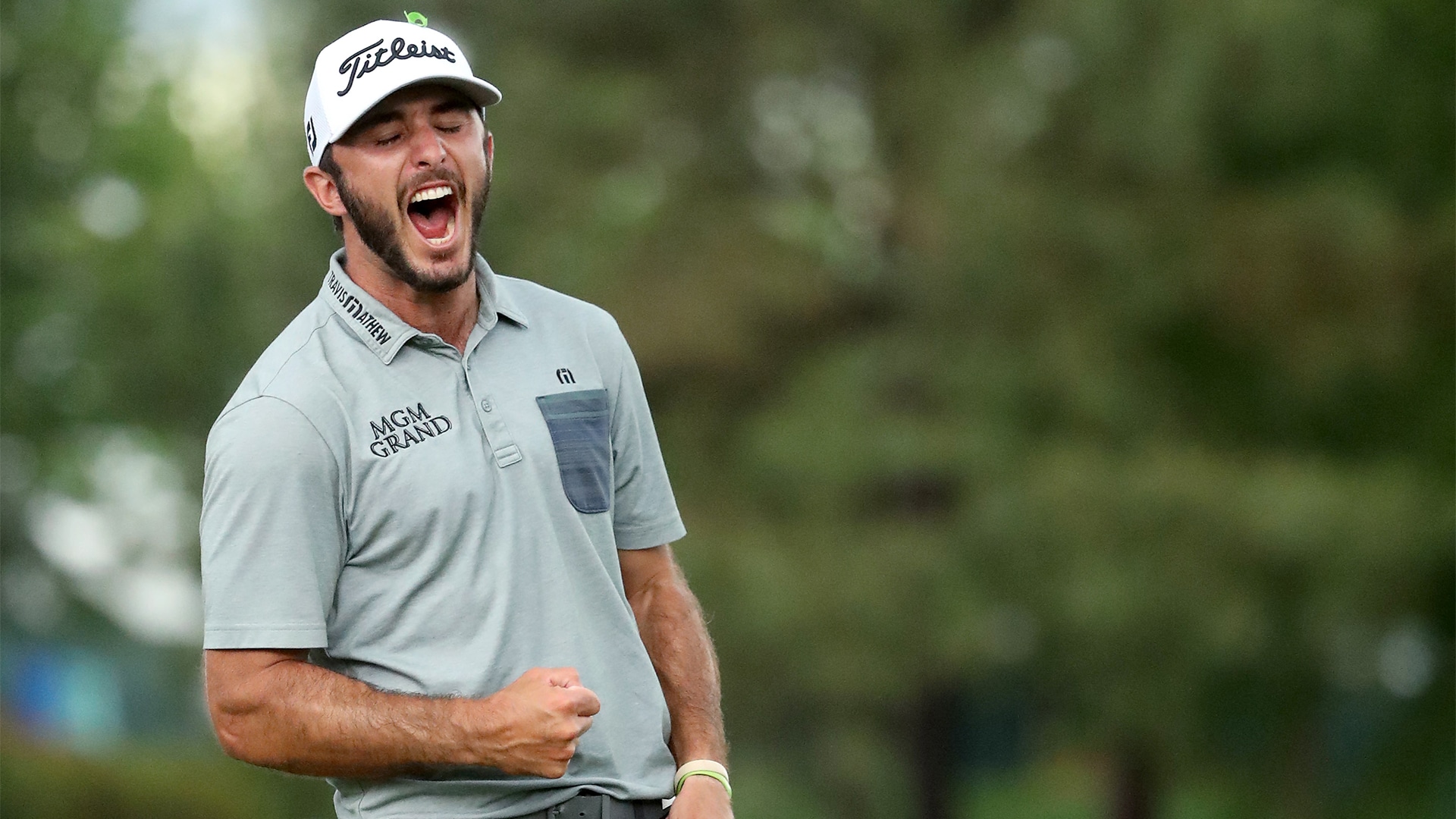 It was another rain-soaked afternoon at Quail Hollow, but in the end Max Homa steeled his nerves and secured a breakthrough victory. Here's how things ended up at the Wells Fargo Championship, where Homa separated from the pack to win by three shots:

What it means: Homa started the final round as one of three co-leaders, and through six holes he found himself trailing Dahmen. But the middle of his round proved to be the difference, as the 28-year-old made three birdies in a five-hole stretch to take the lead before ultimately building a four-shot lead. Homa had to mull things over when rain delayed play with five holes to go, but he didn't have any issues coming in. It's a watershed win for a former NCAA individual champ at Cal who just two years ago missed 15 cuts in 17 starts. But now he's safely secure on the big stage through at least 2021, not to mention a trip to Bethpage later this month and the Masters next year.

Round of the day: Homa faced the gauntlet when he played the third round with Rory McIlroy, and the crucible of Sunday's final pairing proved no issue. He didn't drop a shot until the 16th hole, at which point he led by four, and his 4-under 67 proved to be more than enough to add his name to the growing list of first-time PGA Tour winners.

Best of the rest: Garcia nearly missed the 36-hole cut, but he made a move with a third-round 65 and jumped even further with a 3-under 68 on Sunday. Garcia eagled the par-5 seventh and nearly added eagles on Nos. 8 and 10, playing a five-hole stretch in 5 under. He ultimately made five birdies and an eagle during a tumultuous round that gave him a share of fifth.

Biggest disappointment: Starting the day two shots back on a course where he's dominated, McIlroy was perceived as the tournament favorite. But it all fell apart for the Ulsterman, who turned a 20-foot eagle attempt into a sloppy par on No. 7 and then stumbled to a double on No. 10 after requiring three chips from greenside. McIlroy signed for a disappointing 2-over 73, one that dropped him to 7 under and a tie for eighth on a day when he appeared poised to add a third Quail Hollow title.

Shot of the day: Homa had more than an hour to think about his 5-foot par putt on the 14th hole, knowing full well that a miss would reduce his lead to just two shots. But after the horn sounded to resume play following a torrential storm, Homa rolled the putt right in the heart to begin his stress-free waltz into the winner's circle.

Quote of the day: "I had some serious scar tissue from out here. It means a lot to me to be able to do this under pressure, and the job security is great. I've never had that before." - Homa 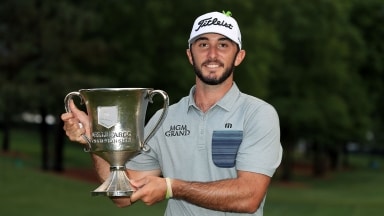 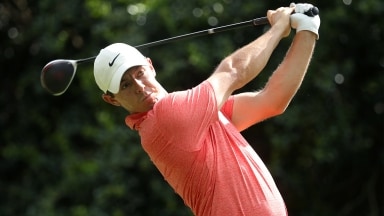 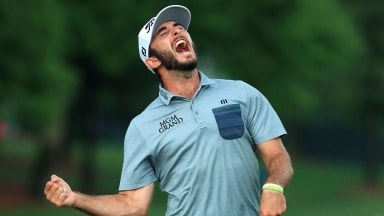