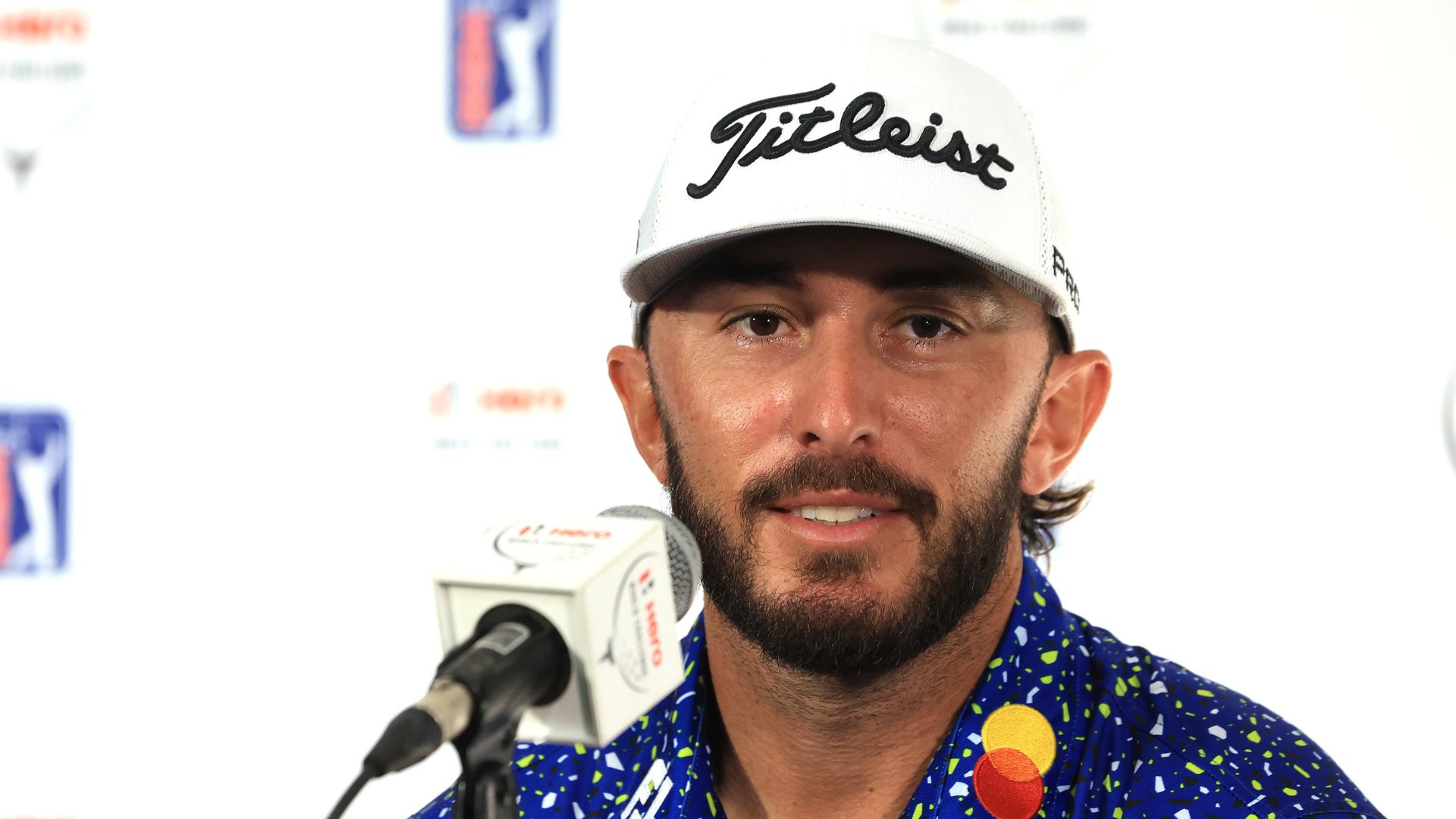 NASSAU, Bahamas – Max Homa is one of the best PGA Tour follows on social media. It turns out he’s also one of the most mischievous as evidenced by his attempt to troll all of golf Twitter this year.

Homa was asked Wednesday at the Hero World Challenge if he was offended by the lack of rumors that have linked him to LIV Golf.

“Yeah, yeah, huge insult,” he joked. “No, I guess it would have been cool to be a part of that so I could live the life of, you know, it felt like a reality TV series for a bit.”

Homa went on to explain that, as a joke, he tried to have his name linked to LIV Golf, which has wooed some of the game’s top players away from the PGA Tour with guaranteed contracts and a limited schedule, by tinkering with his Twitter profile.

“Brooks [Koepka] changed his bio and everyone figured out he was going [to LIV],” Homa laughed. “I was like, oh, I'm going to get in on this and see if people catch on, but didn't realize that my Twitter bio doesn't get a ton of traction.

I would have liked to be caught in the rumor mill so I could have run with it for a little while, it would have been good for that [PGA Tour Player Impact Program] thing, but was not lucky enough to be caught up.” 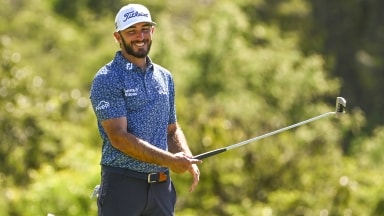 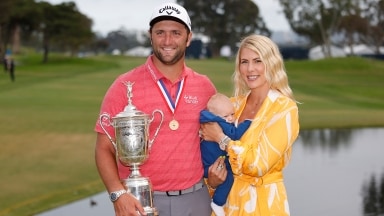 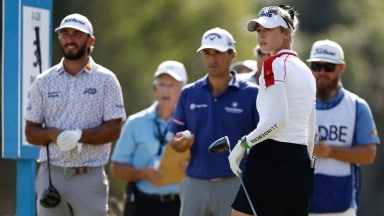 Tiger of LPGA? Kiz, Homa in awe of Nelly's game

Homa and Kisner asked Korda if she wins every week on the LPGA, but she gave credit to one of her biggest competitors.