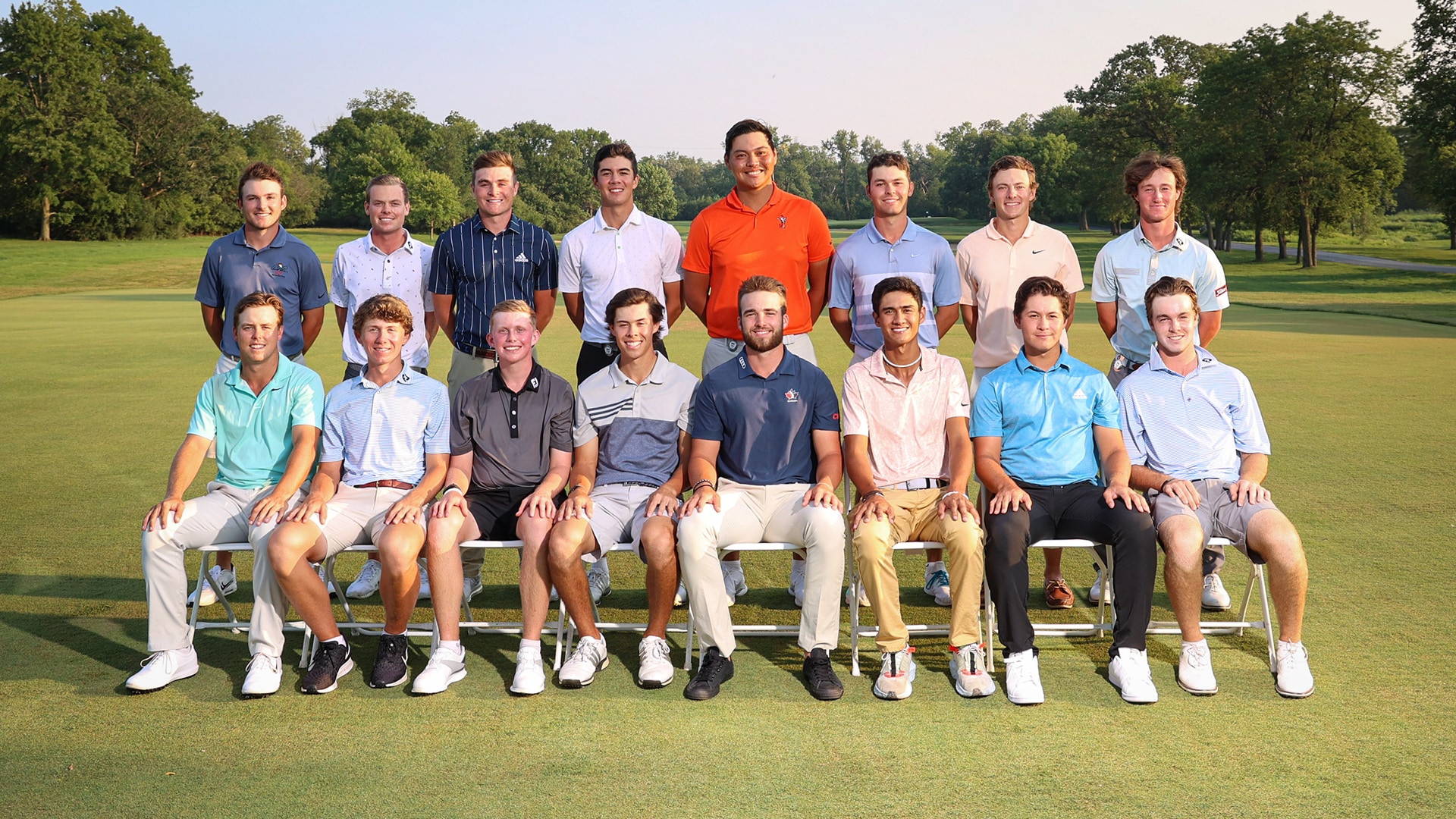 The match play bracket is set at the 119th Western Amateur, and it's medalist Michael Thorbjornsen who tops it.

The Stanford sophomore fired rounds of 70-67 in Thursday's 36-hole day at Glen View Club in Glenview, Illinois, to finish the 72-hole stroke-play portion at 13 under, a shot better than defending champion Pierceson Coody of Texas and incoming North Carolina freshman stud David Ford.

The quarterfinals will also be contested Friday followed by the semifinals and championship match on Saturday.

Other notables surviving another day at one of amateur golf's toughest tests: Florida junior Ricky Castillo, who advances to match play for the third straight Western Amateur after he was a semifinalist each of the past two seasons; Thorbjornsen's Stanford teammate Karl Vilips; junior standouts Luke Potter and Gordon Sargent; and Oklahoma State teammates Leo Oyo and Brian Stark.

Here are the Round of 16 matchups and tee times (all times ET): 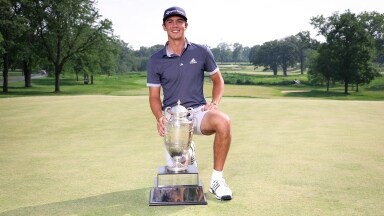 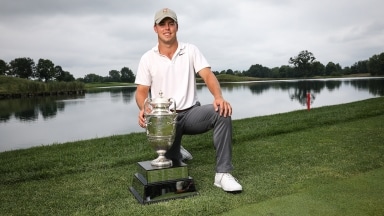 The 119th Western Amateur will be contested Tuesday-Saturday at Glen View Club in Glenview, Illinois. Here is everything you need to know.