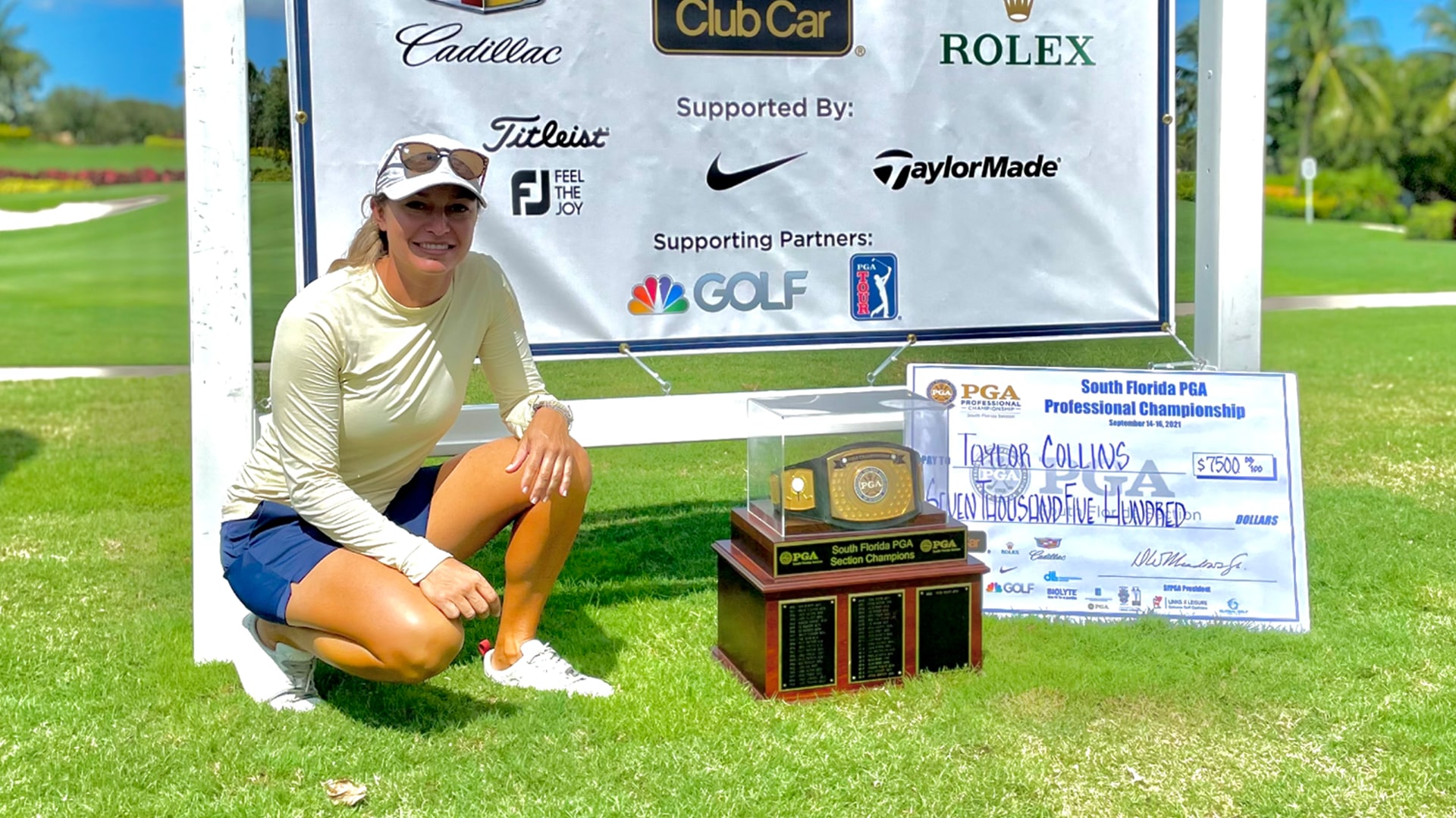 As she describes it, Taylor Collins is just riding the wave.

Collins, a 32-year-old former Symetra Tour player and currently an assistant pro at Coral Ridge Country Club in Fort Lauderdale, Florida, made history last September by beating the men and becoming the first woman to win the South Florida PGA Professional Championship. The victory then helped her capture the PGA of America’s 2021 Women’s PGA Professional Player of the Year Award earlier this month.

This week, she’ll try to beat the LPGA’s best.

Thanks to a sponsor exemption, Collins is among the 120 players teeing it up at the Gainbridge LPGA, which begins Thursday at Boca Rio Golf Club in Boca Raton, Florida. Also in the field: world No. 1 Nelly Korda, Inbee Park, Lydia Ko and Lexi Thompson.

“I would say this is probably my favorite year in golf that I've ever had,” said Collins, who also won the 2011 NCAA Division II individual title and three team championships at Nova Southeastern before capturing “Big Break Mexico” in 2013. “Winning the section championship and getting the player of the year; those are my favorite things I've ever done. … Now, I get to go live out my childhood dream of an LPGA event here as like a local girl, which is just incredible. If I could ask for any way for it to happen, it would be how it's happening right now.”

This won’t be Collins’ first LPGA start. She earned an exemption into the 2013 Lorena Ochoa Invitational, a no-cut, limited-field event, courtesy of her “Big Break” win and promptly finished last among the 35 players who completed 72 holes.

“There was no relating while I was out there,” Collins recalled. “They were the best of the best. I don't remember a lot of it. I feel like it was almost like I blacked out from being overwhelmed by it.”

Collins enters this week’s start with much different perspective. She’s just happy to be here. After a few seasons on the Symetra Tour, Collins started feeling pain in her joints. The severity quickly increased and eventually she had to retire from tour golf.

“It got to the point where I couldn't grip a club anymore,” she said. “I probably went through that for about a year or two. I was struggling to pretty much walk. I almost bought a cane to start walking with.” 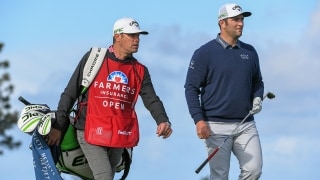 From Torrey Pines to the Dubai, here's a look at what's happening in professional golf this week, and how you can watch it.

After a few years of struggles, Collins was diagnosed with rheumatoid arthritis. She briefly worked a corporate job, but her love of the game drew her to teaching. With her RA now under control after trying several different medications, Collins scratches her competitive itch by playing section events.

Teeing it up is still not without its challenges. Right before her historic section-championship win, Collins experienced a flare-up in her wrists and knees.

“I wasn't even sure I was going to play in the event,” Collins said. “So, I just rested, got back on my medications because I went off of them because I was feeling good – that was wrong. Got back on them, and it happened to kick in right in time.”

Playing from 81% of the men’s distance, per South Florida PGA rules, Collins, who a day earlier had won a one-day section tournament, shot 8 under in 54 holes and won by four shots. As the event’s first female winner in its 42-year history, she claimed the $7,500 first-place check and more importantly, earned a berth in the PGA Professional National Championship this April in Austin, Texas.

“It just felt good to know that I still had that competitive sort of play in me,” Collins said. “And it's great to be back as like a whole different golfer.”

Indeed, a lot has changed in the nine years between Collins’ LPGA starts. Collins, who grew up under the tutelage of legendary instructor Bob Toski, no longer aspires to be like Annika Sorenstam. Instead, she looks up to teaching pros such as Toski and Alan Morin, a recent inductee into the South Florida PGA Hall of Fame.

Collins plans to have her students mark her golf balls for the Gainbridge for further inspiration.

“Any time I look down at that golf ball, I'm just going to remind myself that I love my job, I love teaching my kids,” Collins said. “And hopefully, it will help me calm down and realize, it's not like do-or-die here. I love the job that I have outside of it, but I'm extremely lucky to have the privilege to pursue a passion and a childhood dream and play in this event.” 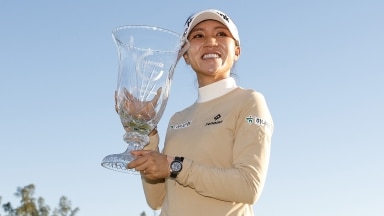 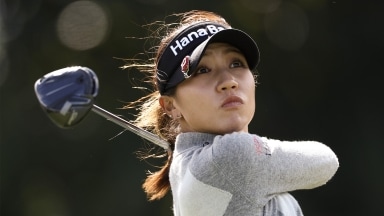 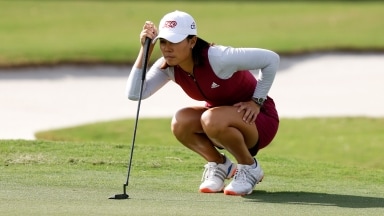