After assistant captain stint, Mel Reid a leader on and off the course at Solheim 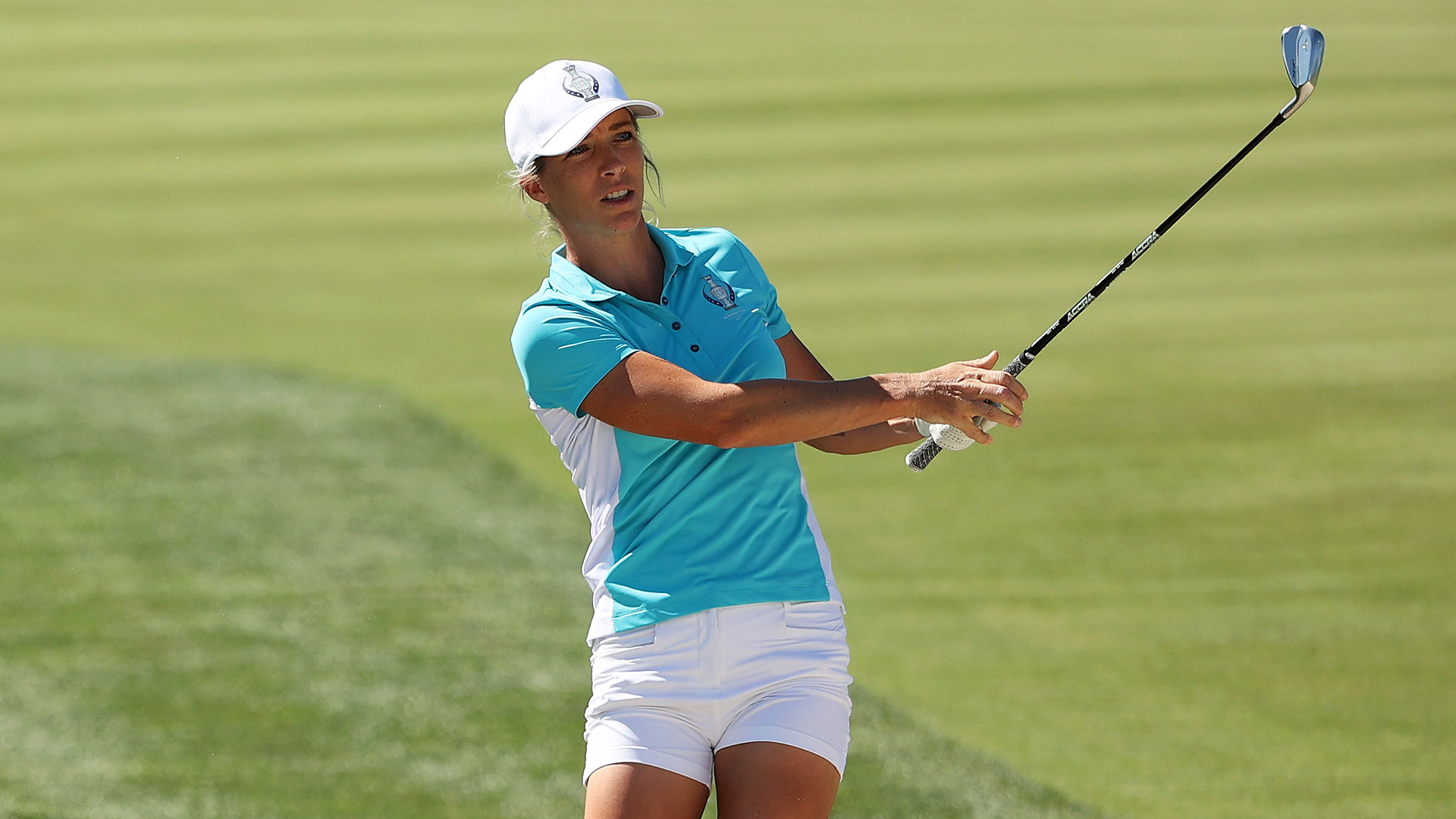 Mel Reid was emphatic in her reply when European Solheim Cup captain Catriona Matthew called her in 2019 and asked her to be an assistant – after not picking her as a player.

“I was pissed. I wanted to be on the team.” Mel Reid was emphatic and angry.

But that was pride speaking and no sooner had she hung up the phone with Matthew, Reid called back to accept the position.

“I rang her back, quite literally, probably 30 seconds later and I was like, ‘I am really sorry. Actually, I will do it,’” Reid recalled on Thursday at Inverness Golf Club.

With keys to a cart and an earpiece in place, Reid played the role of liaison and motivator at Gleneagles in Scotland. And Europe prevailed. That experience will be beneficial to a talented but young European team that is trying to win on foreign soil for just the second time (2013) in Solheim Cup history.

Europe has four rookies this week and three other players with a singular cup appearance. 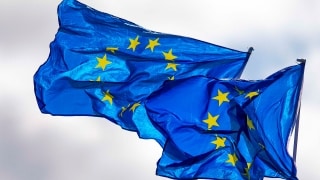 But experience doesn’t make a leader. Leadership is internal and engrained; it’s not based upon superficial numbers. Reid is a leader.

Take the Charley Hull situation. Not the one on Thursday, when Hull showed up a few minutes late to the European press conference that also included Reid and Leona Maguire. (“Welcome, Charles,” Reid offered with a sly smile.)

Take the Charley Hull situation from five years ago, when Hull was unable to show up at all at the UL International Crown. She had taken ill and Reid was left without an English partner. So Reid played the Japanese team of Haru Nomura and Mike Miyazato by herself in fourballs, taking them to the final hole before losing, 1 up.

Reid is full of vim and vigor (and she gets pissed). A couple of years ago, she was struggling to make cuts on the LPGA and had fallen outside the top 300 in the world. She’s now a tour winner and has cracked the top 30. 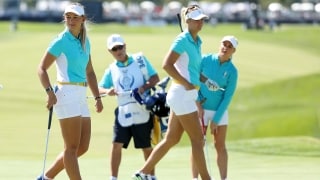 Euros say 'one of the best teams we ever had'

Could this year’s European Solheim Cup team be the strongest they’ve ever assembled? The team believes it's possible.

She’s also “soft as butter,” if you believe her own words. Reid played Wednesday with rookie Matilda Castren and with rookie Maguire on Thursday. She’s not the intimidator she is in competition when she’s among her teammates, helping to acclimate and educate.

“She’s been great. I didn’t really know her that well going into the week,” Maguire said.

“It’s cool to get a little insight into how she does things.”

One of the things Reid has tried to impart on the first-timers is to speak up. It’s easy to shrink into the background and be a wallflower. During her assistant captain stint, Reid learned the importance of communication.

“The more that you communicate with the captains, I think that they again get a better idea of pairings, how you're feeling. You've just got to be completely honest. I feel like that's important,” Reid said.

“I feel like, especially for the rookies, they do have to speak up and say – feel comfortable in speaking up and saying if something doesn't feel right or if they really love this, and that's probably one of the things I took away from playing that role.”

Thankfully for Reid, Matthew used one of her three captain’s picks on her this time around.

She’ll take the former scenario, if she has to choose.

“I don't even know my record,” Reid said, regarding the ’11 cup. “As long as the team won I never felt like, oh, I let the team down. I didn't feel anything like that. I just felt like, this is sick, we've won the Cup!”

With a club in her hand instead of a walkie talkie, she can help Europe repeat as champions. If so, it would be their fourth victory in the last six editions.

As Reid said Thursday, “everybody has to play their part in whatever way that is,” be it player, captain or assistant. And no matter what, win or lose:

“We're still going to have that party on Monday night that we're known for,” Reid said, “and it's still going to be one of the most memorable weeks for everybody on this team." 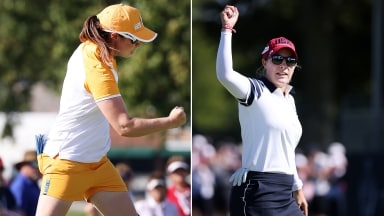 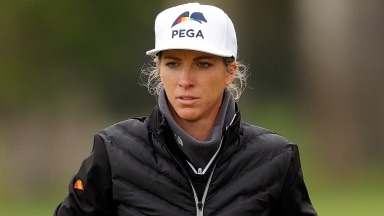 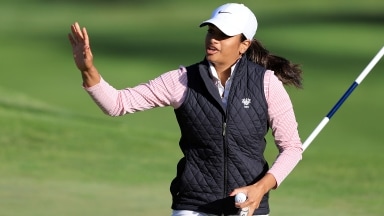