This mental tip from LPGA legend Inbee Park is major 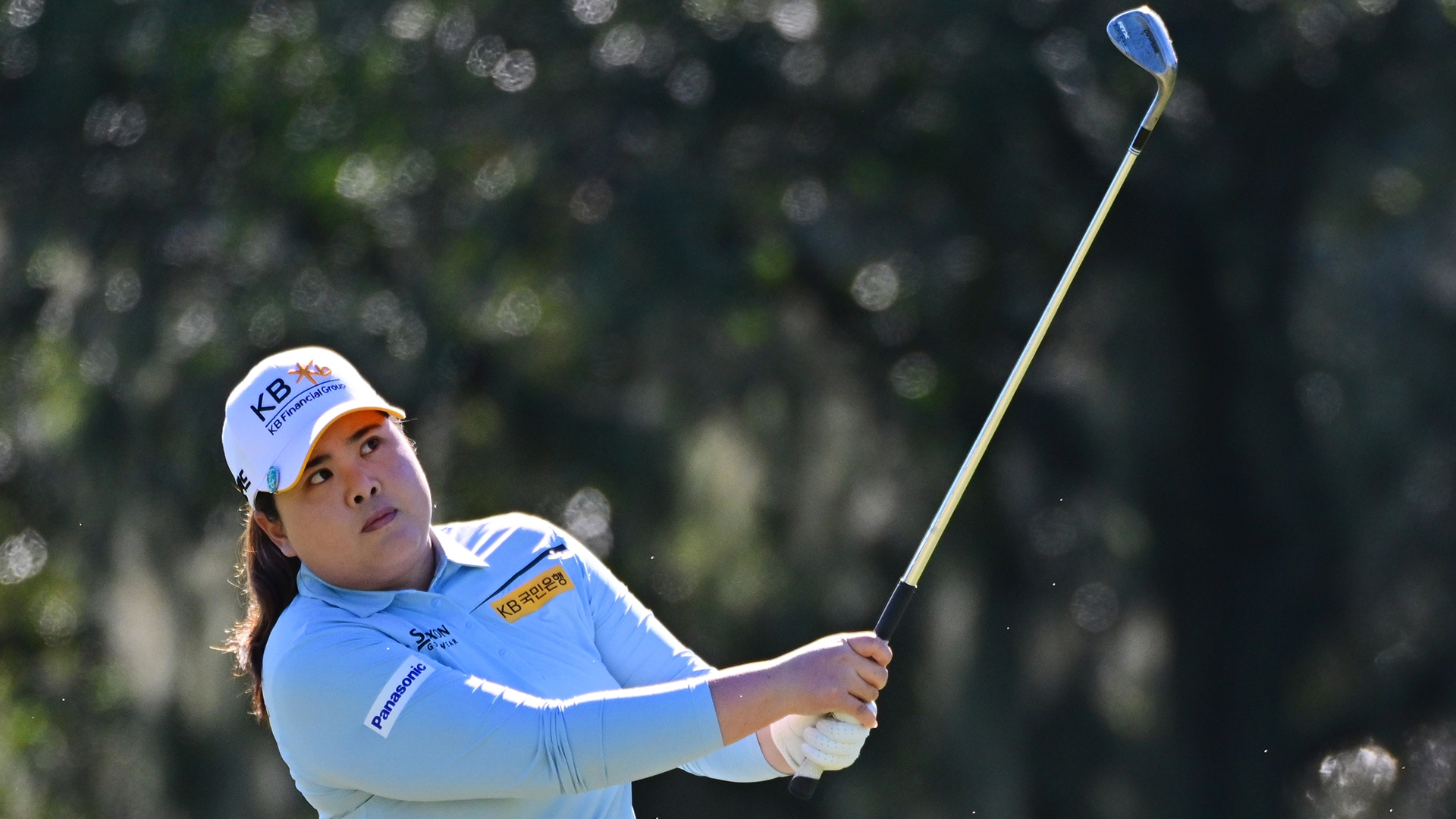 ORLANDO, Fla. – Inbee Park has two big goals as she begins her 16th season on the LPGA: snap her major drought, and see her dog as much as possible.

The 33-year-old Park is a legend, having amassed 21 LPGA victories, including seven of the major-championship variety. However, she hasn't captured one of the big events since the 2015 Women's Open.

"Just a win would be nice," Park said, "but definitely a major tournament."

Park has posted 13 top-10 finishes in majors since that Open triumph, so it's not like she's disappeared from the major stage in recent years. As she prepares to add to that haul of major titles this year, she'll likely tap into the same mental advice that she shared Friday at the LPGA's season-opening Hilton Grand Vacations Tournament of Champions, where she posted a 5-under 67 to climb to 6 under, four shots back, entering the weekend.

"You know, just thinking that everything is OK," Park began to explain as she offered a look inside the mind of an elite athlete. "I mean, at the moment when you're playing so bad and in a bad time, you kind of think that everybody is watching you. When you're not doing well, not playing well, it's embarrassing and I don't want to go out here. I went through that stage. I just came to realize that those things really don't matter and people don't care about you that much, as much as you think. It's you that cares about you.

"You don't really need to worry about other people. Worry about yourself and what you're doing is right and just got to have the trust that everything is OK. Even if you fail, it's golf." 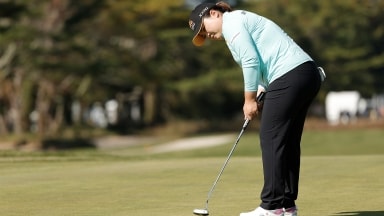 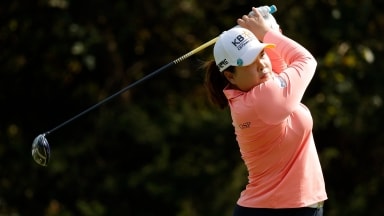 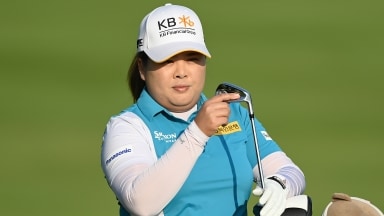