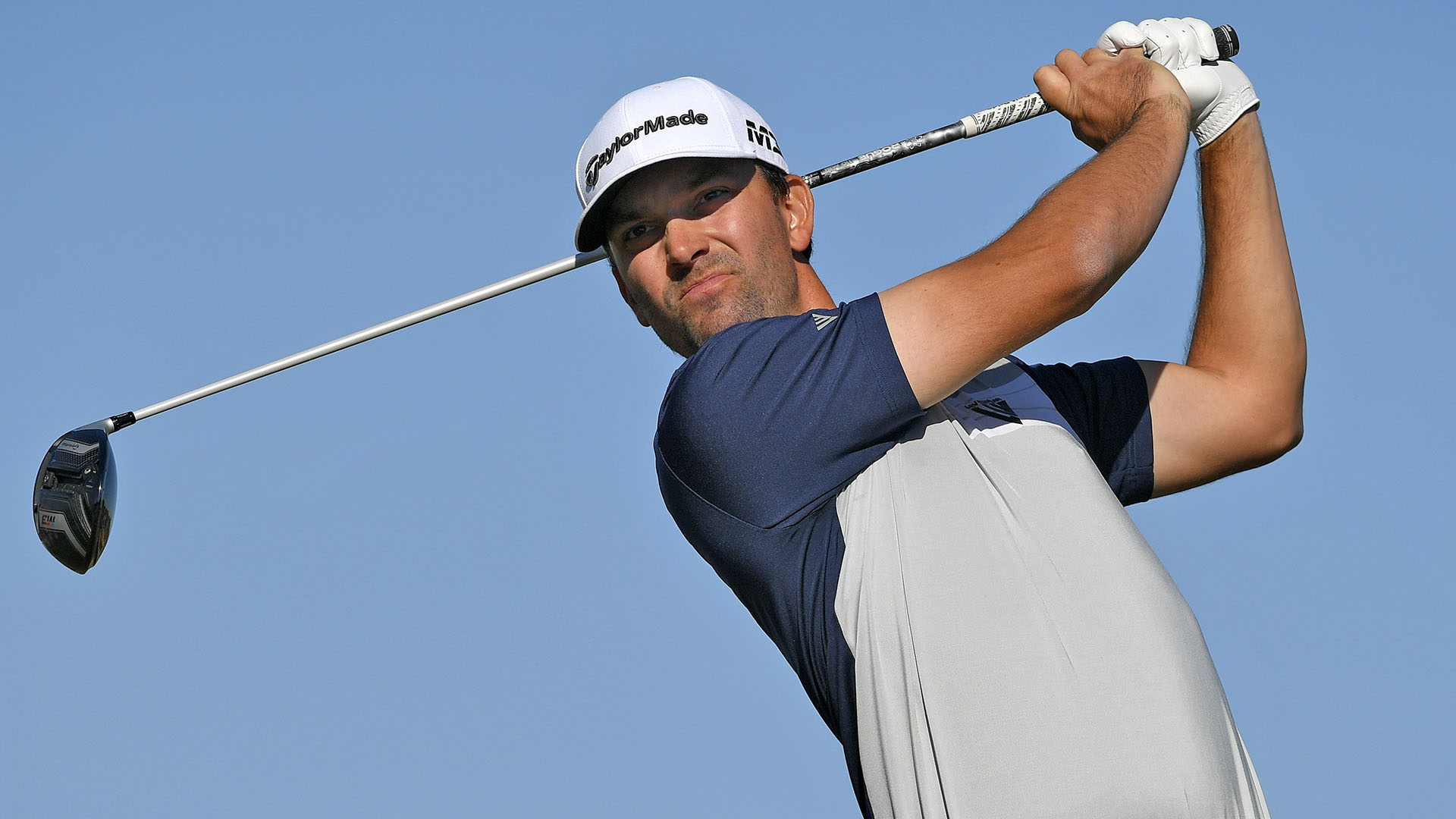 Michael Gligic entered this week's Panama Championship with just one career top-10 finish on the Web.com Tour. Now, the 29-year-old Canadian is a Web.com Tour champion.

Gligic, who earned his Web.com Tour card for the first time via Q-School last December, shot 5-under 65 Sunday at Panama Golf Club to climb six spots on the leaderboard to 8 under and win by a shot over China's Xinjun Zhang, who closed in 66.

The Ontario native made six birdies in his final round, including three straight, at Nos. 9-11. Gligic rose to No. 2 on the Web.com Tour points list with his victory.

Full-field scores from the Panama Championship

Ben Taylor, the LSU product who led after 54 holes, shot 71 and finished solo fourth at 5 under, one shot behind third-place Carl Yuan, who turned pro early out of Washington last summer.

Liberty alum Mickey DeMorat, who open-qualified for this event, finished T-7 along with Arkansas product Nicolas Echavarria, Florida alum Tyler McCumber and former UNLV player and PGA Tour winner Derek Ernst. With his finish DeMorat earned himself a start in next week's Lecom Suncoast Classic in Lakewood Ranch, Fla. DeMorat, who is the nephew of comedian Daniel Tosh, lives in Merritt Island, Fla.

Mark Anderson, last week's winner in Bogota, tied for 15th to move to No. 1 on the points list.