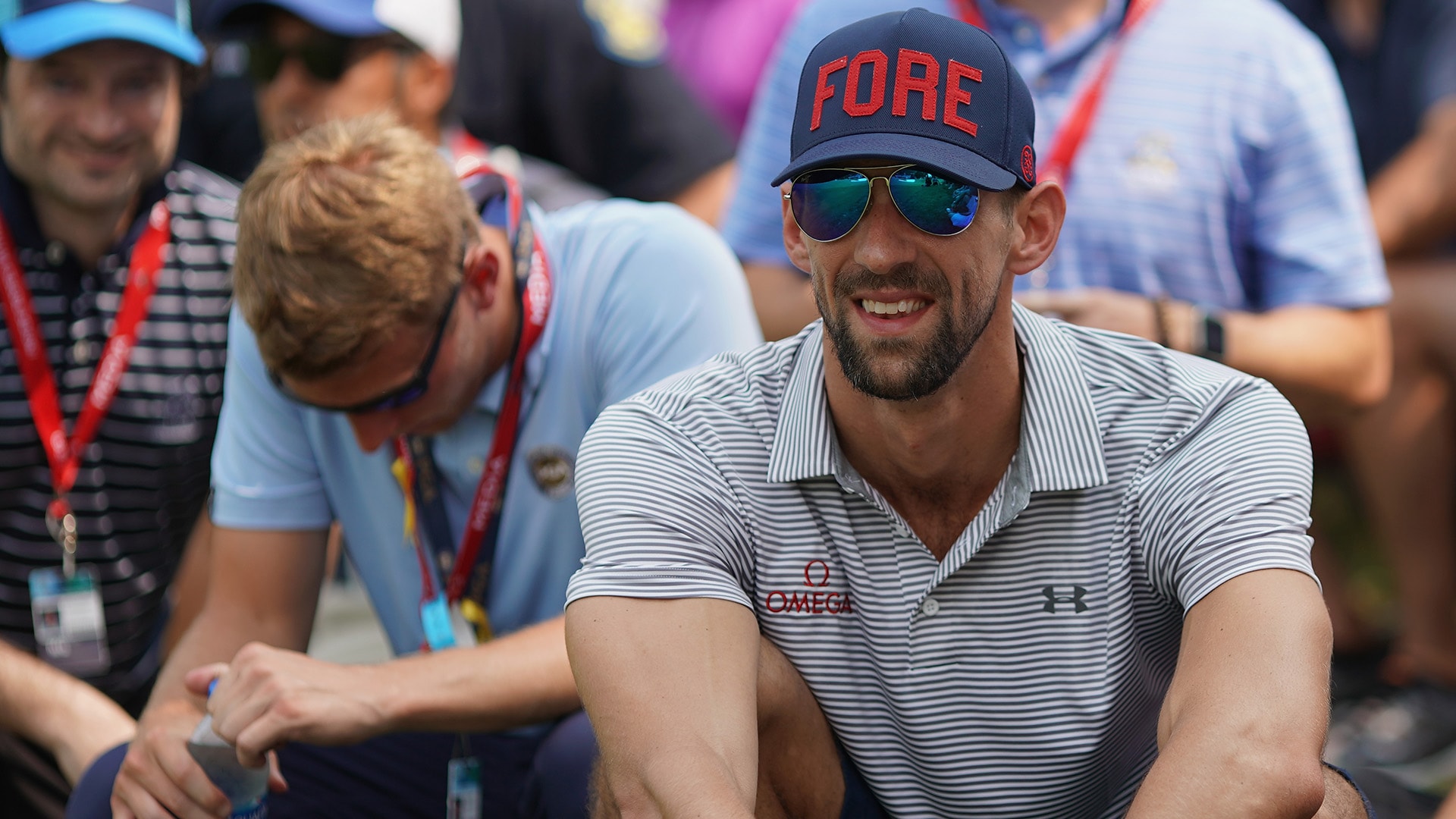 ST. LOUIS - Michael Phelps had a front-row seat to watch Tiger Woods take a run at major No. 15 Sunday at the PGA Championship.

Walking inside the ropes at Bellerive, the 23-time Olympic gold medalist was sitting on a hill behind the 15th green when Woods very nearly holed out for eagle from the fairway.

Phelps flew into St. Louis on Saturday night. He had always intended to be here for the final round, but the star-studded leaderboard and up-close experience surpassed any reasonable expectations he had earlier in the week.

“This is actually my first time being out on the course, watching Tiger live,” he told GolfChannel.com on Sunday. “Obviously, you feel the energy. You feel that electricity in the area.

“It’s so awesome to have all of this excitement back with Tiger and all these younger guys in the mix. You throw in JT. You throw in Koepka who’s playing off of his … you know, going absolutely crazy.”

An avid player and golf fan, Phelps seemed to take the most enjoyment from watching Tiger occasionally break character and crack a smile or fist bump a volunteer.

“It’s just so much fun to sit here and feel this and see someone like Tiger being back on the course and doing what he does so well,” Phelps said. “And having fun, right? You can see him having fun. That’s the coolest part about it.”

Phelps knows a whole lot about making history. And he knows what it’s like to live in a fishbowl.

But for a few hours on Sunday at Bellerive, Phelps wasn’t the greatest swimmer who ever lived. He was just another fan.

“We’re watching a piece of history,” he said, with Tiger walking up the green at 15, about to tap in for birdie to move to 14 under par. “For me, I have so much respect for these guys. Like I said, we have a chance to see the greatest, or at [least] one of the greatest to ever play this game. 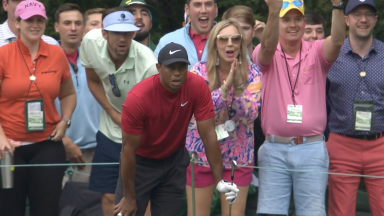