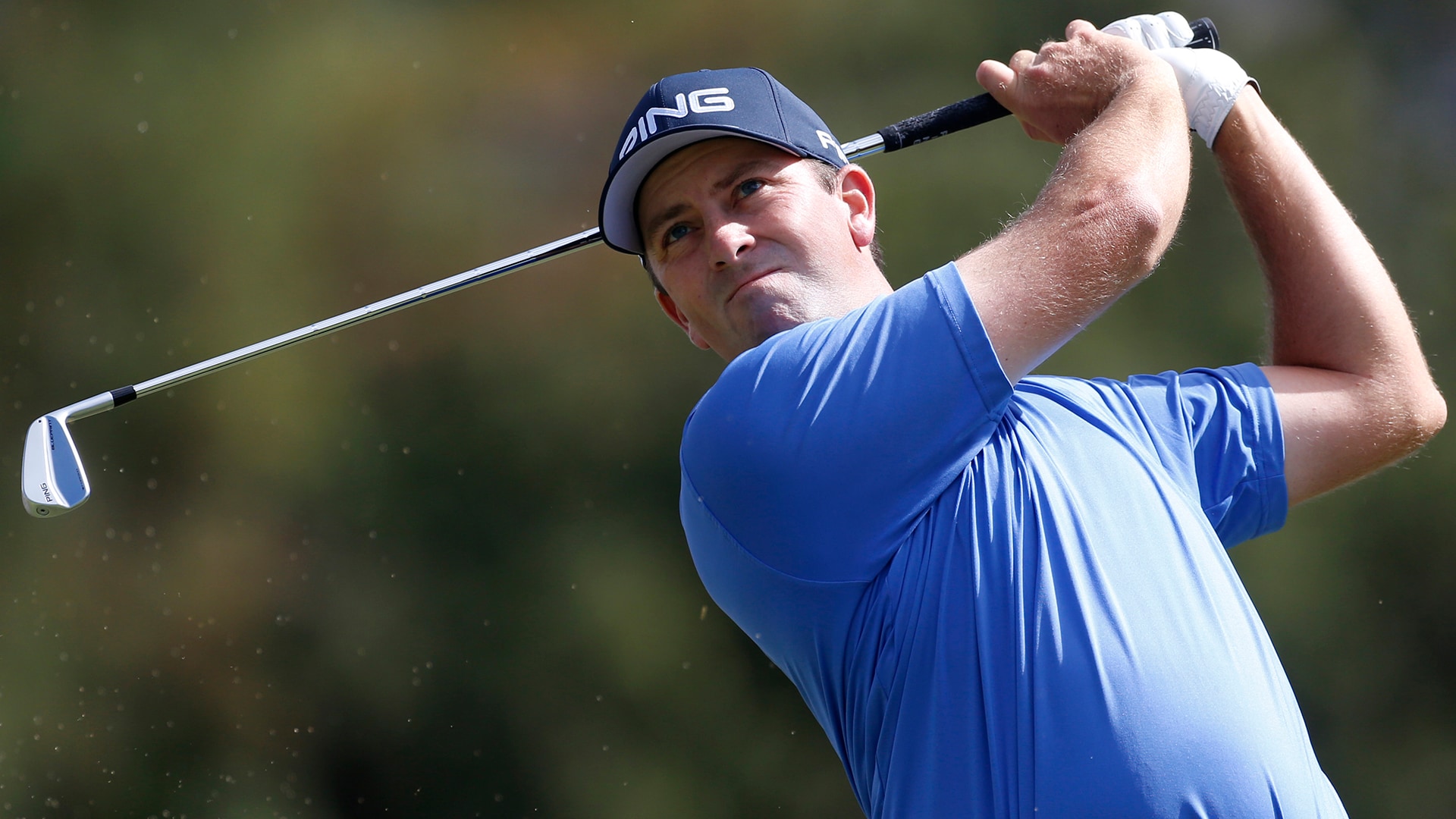 Nobody had played it better since the Honda Classic moved to PGA National in 2007. It wasn’t even close.

In 29 times around the Champions Course, he had never hit a ball in the water through the Bear Trap. That’s more than pretty good, with all the water around that treacherous trio of holes, with all the wind that typically howls across them, and with all the drunken fans who like to heckle from the party pavilions amid them.

Nobody else has ever played more than 14 rounds without hitting a shot in the water through there.

He hit a 7-iron into the water at the 15th, the Bear Trap’s opening hole.

“I was aware of the streak,” Thompson said after his round. “That’s why I hit it in the water.”

Thompson won the Honda Classic in 2013, but he said until this year, nobody seemed to know how perfect he was through the Bear Trap. For whatever reason, fans and friends saw the published stat this year.

“Nobody had ever really mentioned it to me before,” Thompson said. “This week, people were calling it out. Nobody was trying to do any harm. They were just having fun.”

So, Thompson said, his focus wasn’t where he wanted it when he teed it up at the 15th.

“I was thinking about that stat instead of the shot,” he said.

And he blocked a 7-iron right, into the water. 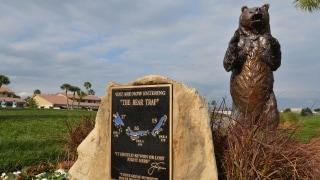 Inside the numbers on PGA National's Bear Trap

The Bear Trap is one of the toughest three-hole stretches on the PGA Tour, and it's back in the spotlight at this week's Honda Classic.

“I’ve been out here long enough that I’m pretty good at blocking something out, but now and then, it will get to me,” Thompson said. “I just kind of came out of the shot.”

His reaction when the ball splashed down?

“I was saying every four-letter word I knew to myself,” Thompson said. “I was pretty ticked off.”

Thompson made double bogey at the 15th but went on to play himself within the cutline.

“I’m proud of my record through there,” Thompson said. “I think the reason I’ve been so successful is that I don’t play those holes as aggressively as most guys. I keep it as simple as possible, in terms of picking out a target and committing to the shot. I think a 20- to 30-foot putt on any of those holes is good, and that thinking has led to some pretty good golf around here. I’m thankful for that.”