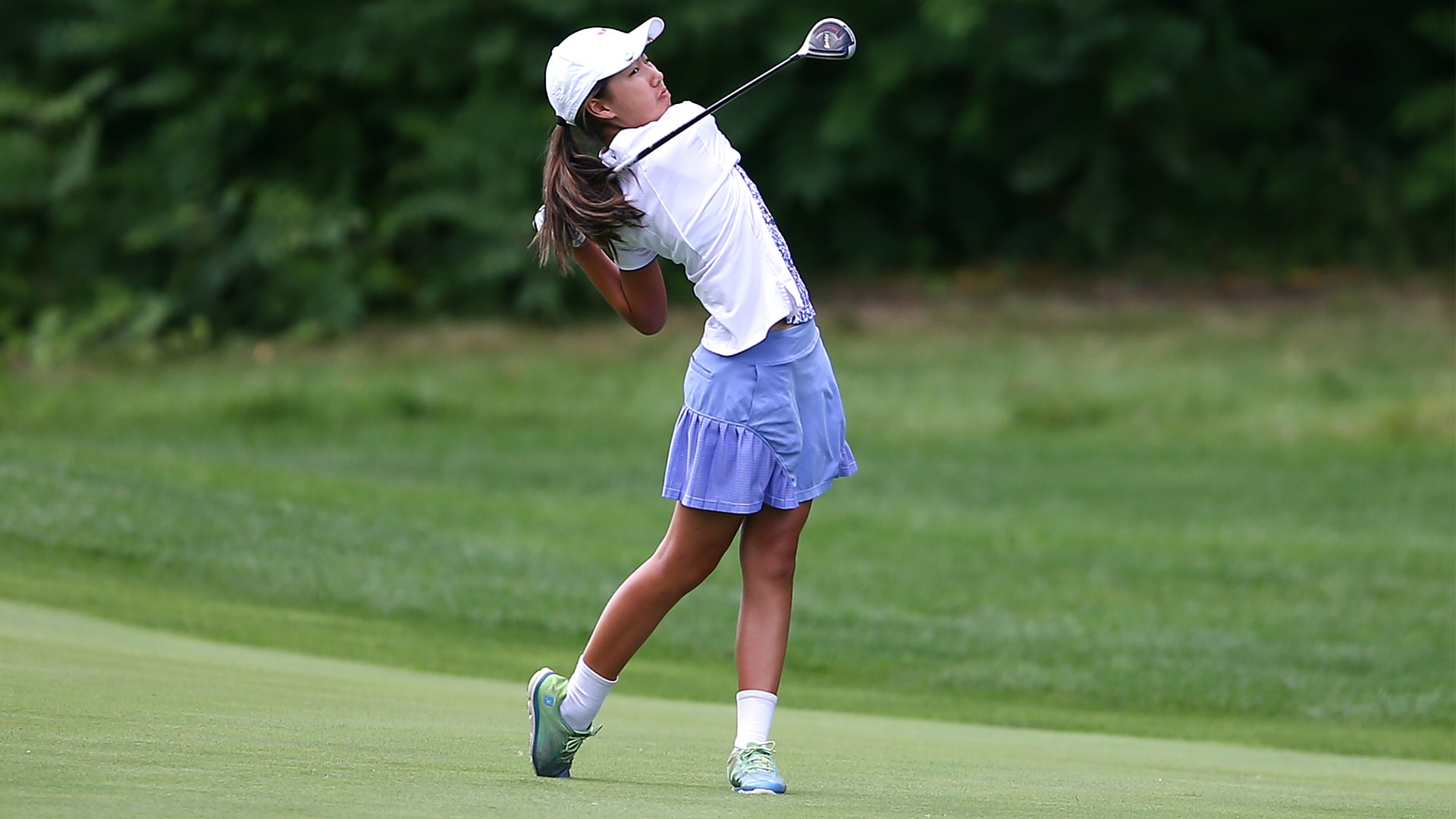 Vancouver’s Michelle Liu was excited about striping her opening tee shot Thursday at the CP Women’s Open, but the 12-year-old left her history-making LPGA debut frustrated.

“Definitely wasn't my best performance, I would say,” Liu said after opening with a 9-over-par 81. “My chipping wasn't where it needed to be.”

Liu became the youngest player to tee it up in the 47-year history of Canada’s national women’s open, but she shed some tears of frustration in the end.

A reporter reminded her that she’s only 12 and it was her first LPGA event.

“Yeah, I'm definitely proud that I am able to play here in the first place,” Liu said.

“It definitely makes me think,” she said. “I'm happy that so many people are supporting me. I'm really glad I'm able to experience this sort of support.”

And she relished the cheers she got chipping in for her lone birdie at the 13th.

“It was a happy moment,” she said, “definitely a highlight of my round.”

Liu earned an exemption into the field as the top Canadian finisher at the Canadian Women’s Amateur last month. She tied for 12th at 1-over for the week. She broke Brooke Henderson’s mark as the youngest to play in the CP Women’s Open. Henderson was 14 when she first played it in 2012. 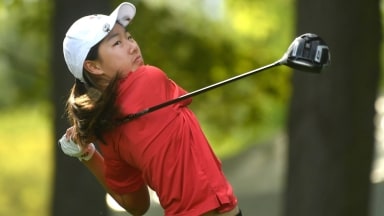 Liu, 12, to become youngest to ever play CPWO

Vancouver’s Michelle Liu will become the youngest player to compete in the CP Women’s Open when she tees it up Thursday at Magna Golf Club in Ontario, Canada.