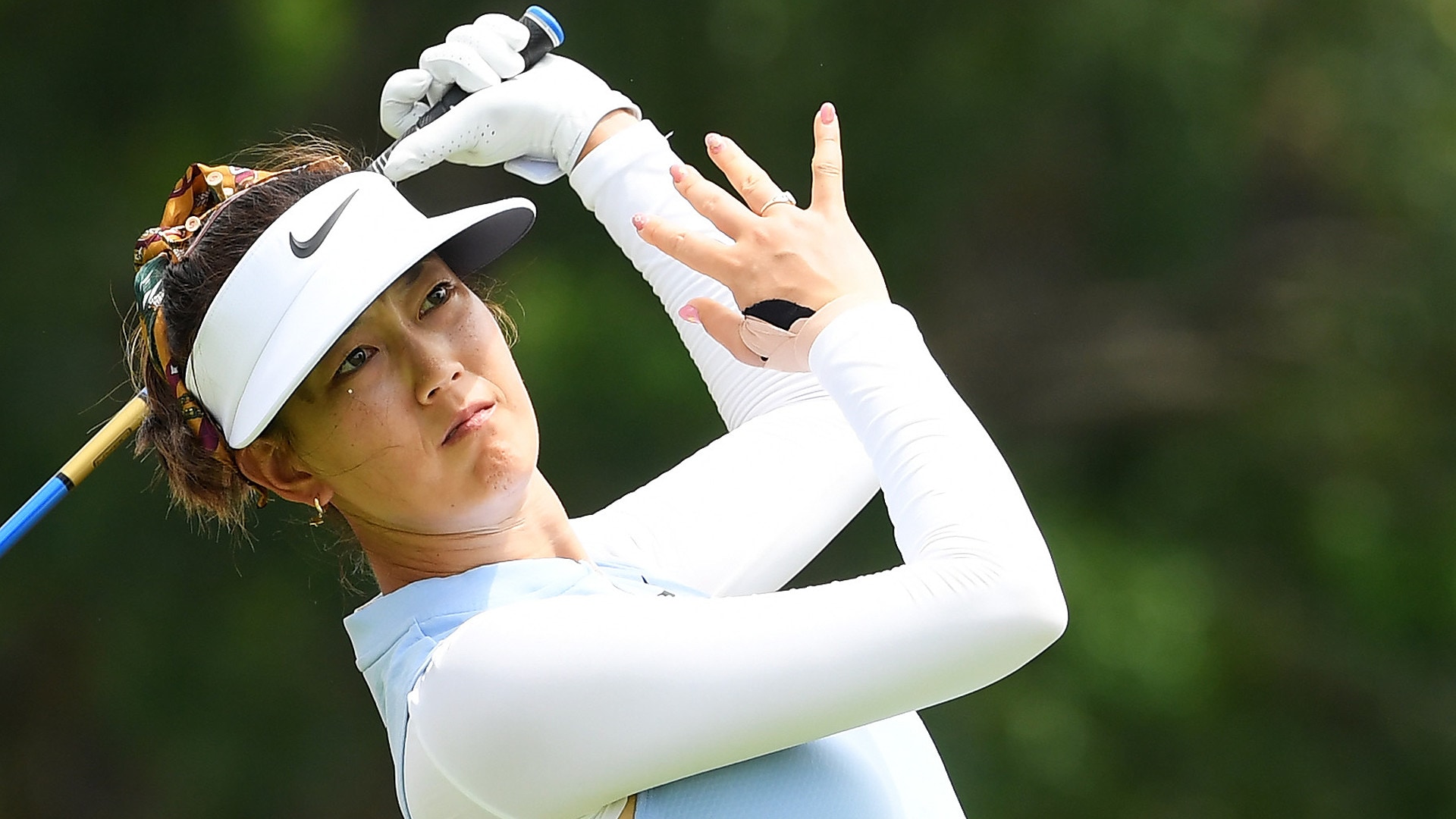 Making just her second start since hand surgery last October, Wie withdrew Thursday during the opening round of the HSBC Women’s World Championship.

Wie was 10 over par through 14 holes before pulling out of her title defense, citing more pain in her hand.

Thursday night, Michelle posted on Twitter that her pain was so bad that she couldn't even lift a club.

It was another physical setback for the 29-year-old Wie, who has been plagued by injuries for much of her career. She returned to competition last week and tied for 23rd. It was her first event since the KEB Hana Bank Championship in mid-October, a sour end to a year in which she ended a four-year winless drought.