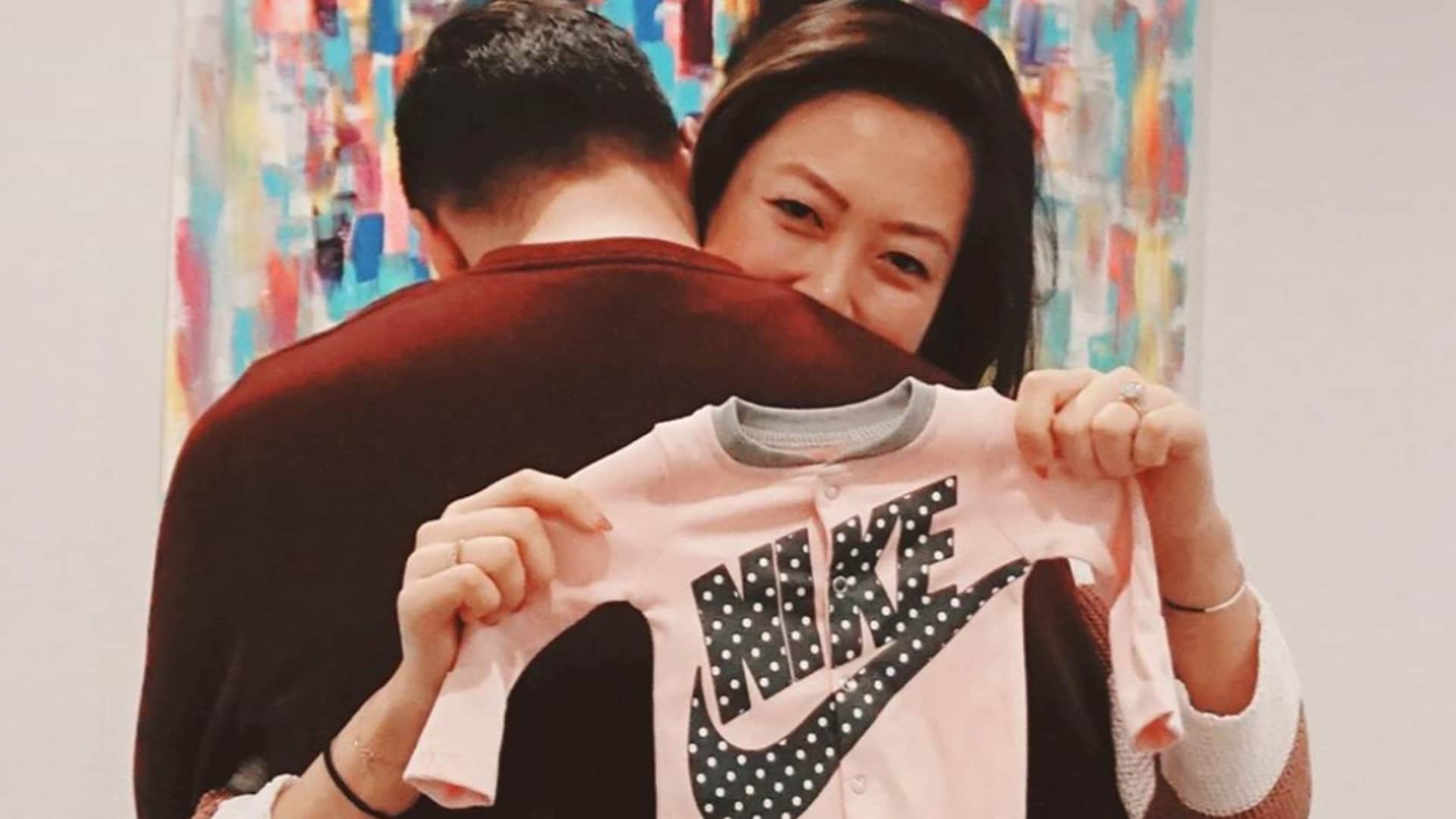 Michelle Wie is going to be a mom.

The 30-year-old Wie, who married Jonnie West last August, announced the news Thursday on Instagram, saying the couple are expecting a baby girl this summer.

"Babygirl, we love you so much already and we just can’t wait to meet you this summer!" Wie wrote.

Wie hasn't competed on the LPGA since withdrawing from last June's KPMG Women's PGA. She underwent surgery in October 2018 to repair an avulsion fracture, bone chips and nerve entrapment in her right hand.

Recently, Wie joined CBS Sports this year and will serve as a contributor for several events, including the Masters.

There is still no timetable for her return to competition. 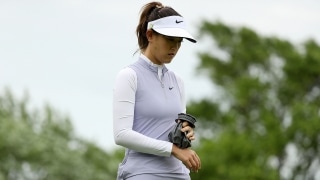