Wie back on course after another injury setback 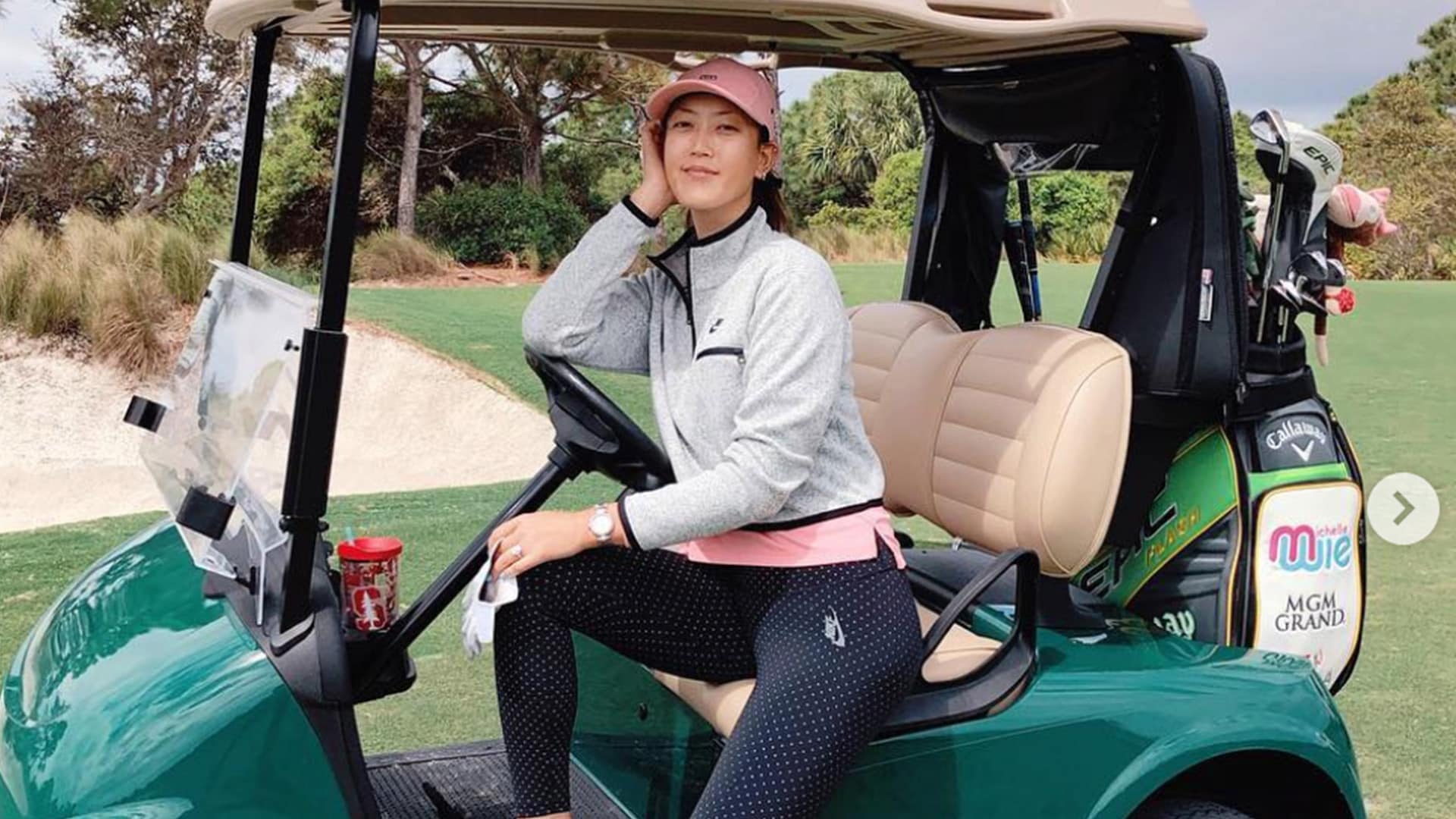 After withdrawing from the opening round of the HSBC Women’s World Championship late February citing “nerve entrapment” in her right hand, Michelle Wie posted on Instagram on Thursday that she is back on the golf course with a photo and video of her swing.

Before withdrawing from the HSBC, Wie was attempting to defend her title, where she won the event by one stroke in 2018 and shot 17 under par.

The 29-year-old has dealt with her fair share of injuries during her career, but seems to be remaining positive. Wie recently got engaged to Jonnie West, son of NBA legend Jerry West.