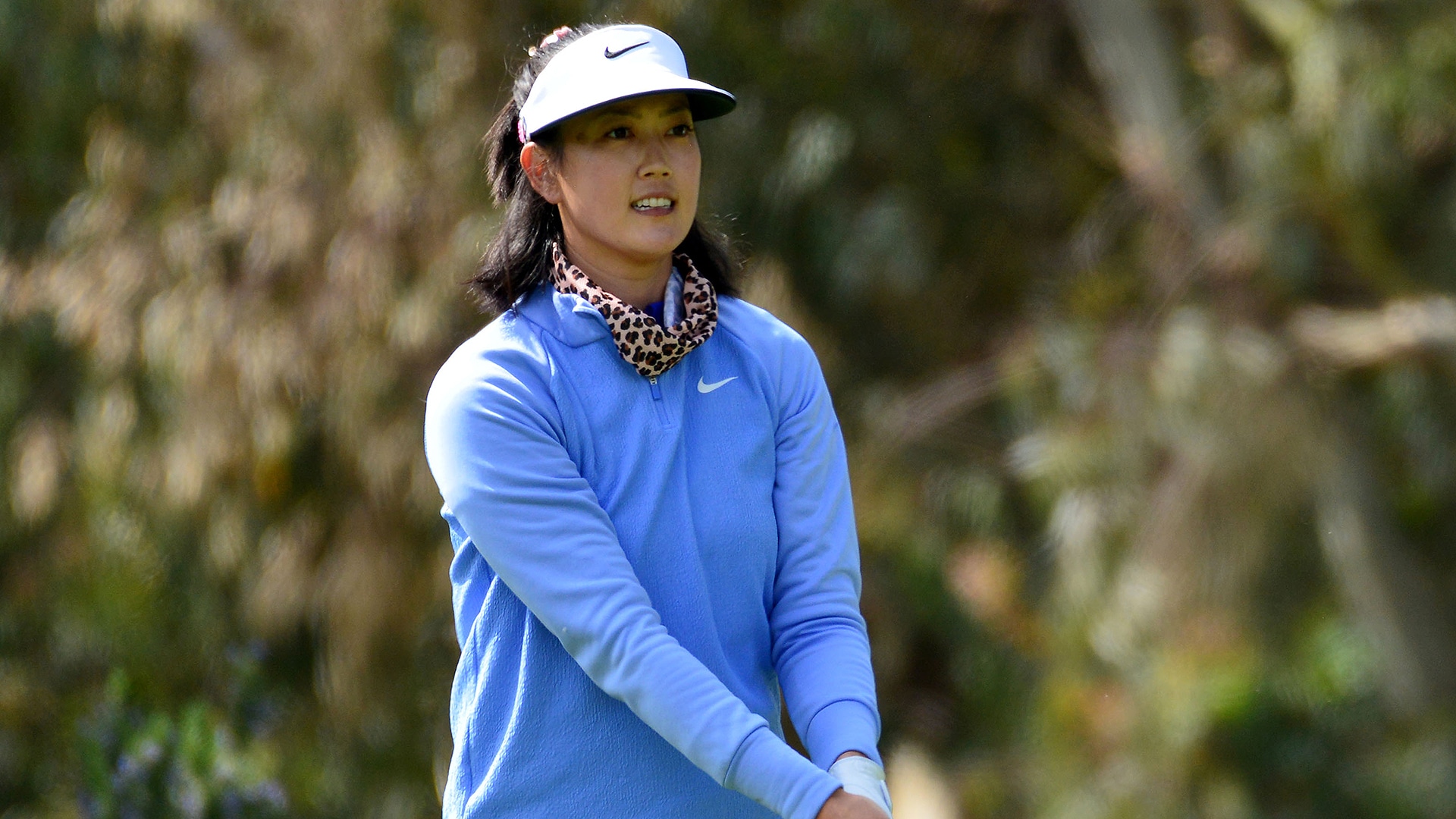 SAN FRANCISCO – Practically born a star, Michelle Wie West knows what it’s like to feel immense pressure in the spotlight. She’s battled unbearable wrist injuries and constant chatter from the outside world picking apart her game. Now a veteran on tour, she can relate to the young athletes bravely opening up about their mental health struggles.

“My lows have definitely been well-documented throughout the years, and there's a lot of tough times,” Wie said Tuesday at the U.S. Women’s Open. “I thought what Naomi did this past week was incredibly brave.”

Currently ranked No. 2 by the Women’s Tennis Association and a four-time Grand Slam champion, Naomi Osaka withdrew from the French Open this week to prioritize her mental health. The 23-year-old shared her struggles through a vulnerable message written on the iPhone Notes app, telling the world that she has suffered “long bouts of depression since the US Open in 2018” and experienced intense social anxiety before speaking to the “world’s media.”

“I'm really proud of athletes taking charge of their mental health and making it a priority. More conversations need to be had about that,” Wie West said.

Wie West, who stepped into the spotlight at age 10 as the youngest player to qualify for a USGA amateur championship, understands the pressure. Unlike most teenagers, Wie grew up fast, turning professional at 16 and receiving an enormous amount of publicity and endorsements from the get-go.

“I do get anxiety talking to media, because I know it's the same questions every week,” she said, citing a concern of Osaka’s, who announced prior to the French Open that she would not be doing press conferences.

Questions of rankings, preparation, projections, course conditions – the media buzzes over it, curious to get all the insight from the players. Meanwhile, players respond with words like process, present moment and enjoyment because they know all too well what happens when they get too wrapped up in the noise.

Wie West, competing in her first U.S. Women’s Open since 2018, is enjoying every moment – embracing a “beast” of a course at the pristine Olympic Club. She’s now 31, a wife, a mom and someone better equipped to handle the obligations of her profession and the anxieties that can come along with them.

“It's truly an honor to be back, especially being a USGA champion,” the 2014 winner said. “It always has a really special feel to it.”